Local government officials across the San Francisco Bay Area are struggling to deal with the growing homelessness population as they look for potential solutions.

San Francisco BART riders are complaining that homelessness is spreading out at the terminals of the San Francisco International Airport (SFO). The airport claims that homeless people continue to ride the last train to SFO and stay there throughout the night, local outlet KRON4 reported Tuesday.

“We do see a bit of seasonality to it. During winter months we tend to see more activity. For example this past winter months we might encounter anywhere from 30 to 40 homeless in any 24 hour period, ” said an SFO spokesperson, according to KRON4.

This trend is creating a problem with fare evasion, and some of the homeless people have even engaged in the theft of luggage, which is causing a public relations problem for SFO. In response, SFO and BART, the city’s public transit system, have made an agreement to tackle homelessness near airports.

“Enhanced barriers. Currently there are turn styles that can easily be jumped over. With this move we’re actually going to be paying for the installation of 5 foot tall glass barriers. That will make it very difficult for people to jump the turn style to get in and out of the BART station,” an SFO spokesperson told KRON4.

SFO will now have a rule that between the hours of 10 p.m. and 6 a.m., individuals will be required to show a legitimate reason for being at the airport. In addition, SFO and BART will collaborate by sharing surveillance camera footage, according to KRON4. 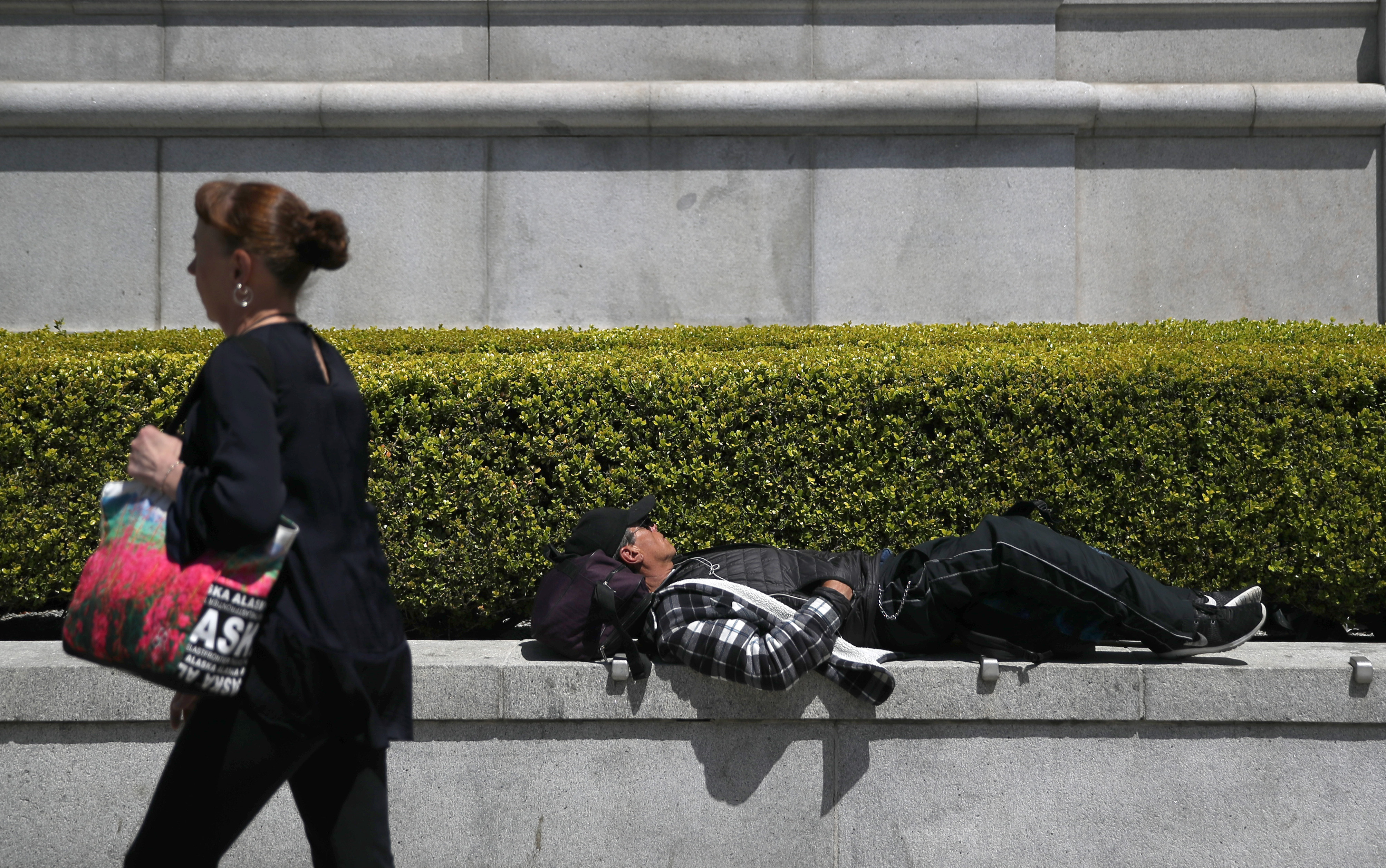 The city of San Francisco has also formulated a plan for the construction of a new affordable housing complex. San Francisco Supervisor Ahsha Safai on Monday presented the plan for a Vehicle Triage Center, a housing complex that would be designed to offer access to social services for people living out of their vehicles, according to KTVU. (RELATED: Google Announces It Will Invest $1 Billion In San Francisco Bay Area Housing)

“More and more we are seeing people living in their vehicles in our district and around our city,” Safai said in a public statement.

San Francisco Mayor London Breed has allocated $1 million in order to fund the program. Supervisors have pledged an additional $200,000 annually, according to KTVU.

“We need to help everyone who is struggling with homelessness in our city, including those who are living in vehicles on our streets,” Breed said in a public statement.

Some residents are apprehensive about this project, according to KTVU. They think that bringing people to this new housing complex might cause others who use the BART late at night to feel unsafe.

“We didn’t think it would be that difficult but it has been a very difficult process,” said Fremont Vice Mayor Raj Salwan to KTVU.