How Racist Is American Justice? — Part 2 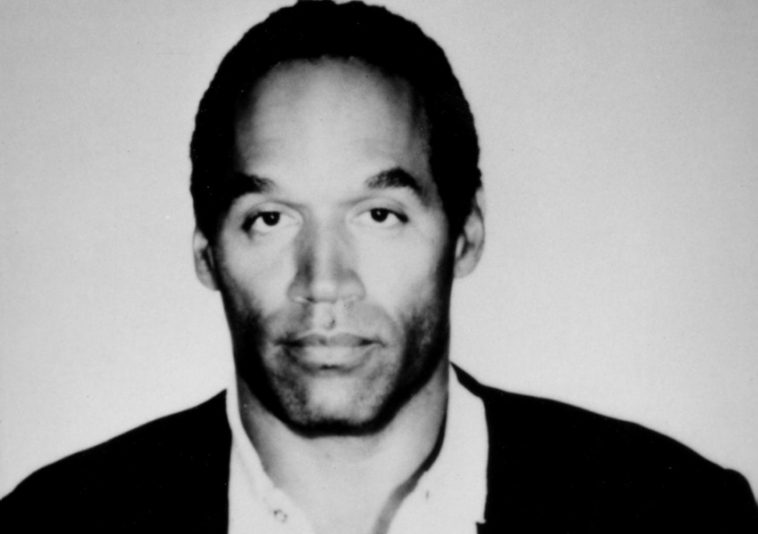 Like the aforementioned Chuck Berry, many other black celebrities have ended up on the  wrong side of the law over the years, the most outrageous being OJ Simpson who was cleared of an even more outrageous double murder. And Angela Davis, whose case was discussed here recently, became a celebrity by dint of her criminal associates, certainly not on account of her outrageously biased scholarship.

Another celebrity who deserves mention is Mike Tyson. The great Larry Holmes once predicted Tyson would end up in jail, and he wasn’t wrong. In July 1991, Tyson lured teenager Desiree Washington to his Indianapolis hotel room and raped her. Whatever apologetics you have heard about this case, be it from the man himself or even Alan Dershowitz, there is no doubt that Tyson was rightly convicted of rape. Three years after his release from prison, he was back in trouble, this time for non-sexual assaults after a traffic incident. Tyson also boasted about beating his first wife, Robin Givens, who was a great catch even for a world class boxer.

In spite of his notoriety and brutality, Tyson is still in demand as a pundit, that in stark contrast to many white celebrities whose careers have been torpedoed simply by using a racial epithet.

A lot more could be written in this vein about a lot of other American blacks be they famous, infamous, or just plain ordinary, but is American justice really racist? Let us return to 1931 and the infamous Scottsboro Boys case. This has its own, dedicated website, but very briefly, after they were falsely convicted of raping two young white women, one of them very disreputable, a massive campaign resulted due to the perceived injustice. And this campaign was even supported by some white supremacists. One white member of the Alabama Interracial Commission said the average white man is “superior to the black man because he is black. My quarrel is not with superiority but with the method of asserting it at the expense of justice…”

You can call that man a bigot if you like, but he has a point. A lot of people look down on others. Does a doctor who treats a young homeless drug addict at a volunteer clinic consider his patient his equal? Would he take such a man home and introduce him to his daughter? Of course not! At the end of the day, justice is about fair treatment, not about equal treatment. Fairness often requires unequal treatment. A 9 year old who sets fire to an abandoned building will be treated very differently from a 29 year old. The law needs to be fair, and at times merciful. There is no credible evidence that black Americans are or ever were treated any more or any less fairly than white ones just because they are black. Even in the Deep South under Jim Crow.