More than 750 people were evacuated from their homes in Poland as Navy divers began working to defuse the largest unexploded World War II bomb ever found in the country, numerous sources reported.

The five-day operation to defuse the “earthquake bomb” was launched Monday near the town of Swinoujscie in northwest Poland, Reuters reported. The nearly 12,000 pound Tallboy bomb dates back to 1945 and was used by Britain’s Royal Air Force to penetrate deep underground and detonate after a delay, shattering fortifications from below, according to the Maritime Executive. 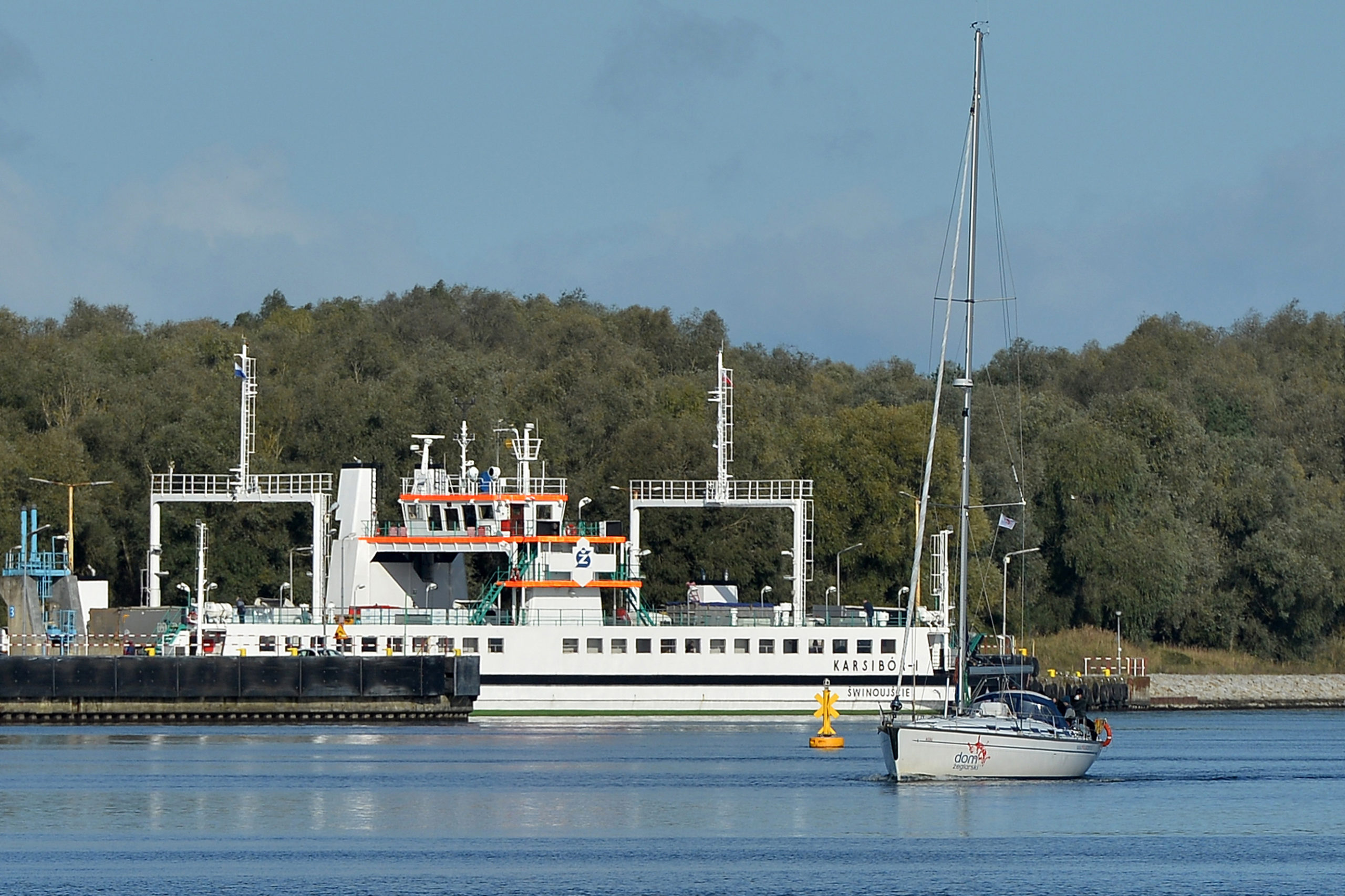 A bouy marks the site of a Second World War ‘Tallboy’ bomb in the Piast Canal (Kanal Piastowski), near Swinoujscie, northwestern Poland. (Photo by LUKASZ SZELEMEJ/AFP via Getty Images)

When detonated, the bomb would leave a crater measuring 80 feet deep and 100 feet in diameter. Toward the end of the war, the Tallboy was used successfully to destabilize or shatter dams, bridges and other structures.

The bomb was found in the Piast Canal which connects the Baltic Sea with the Oder River. It was dropped by the British in an attack against the German cruiser Lutzow, as reported by CNN. The site is reportedly near a liquefied natural gas terminal that was opened in 2016.

“There will be no deliveries while the bomb is being neutralized,” a spokeswoman at site operator Gaz-System told Reuters. She reportedly added that the timing of the process had been agreed between the firm, the Navy and local authorities. 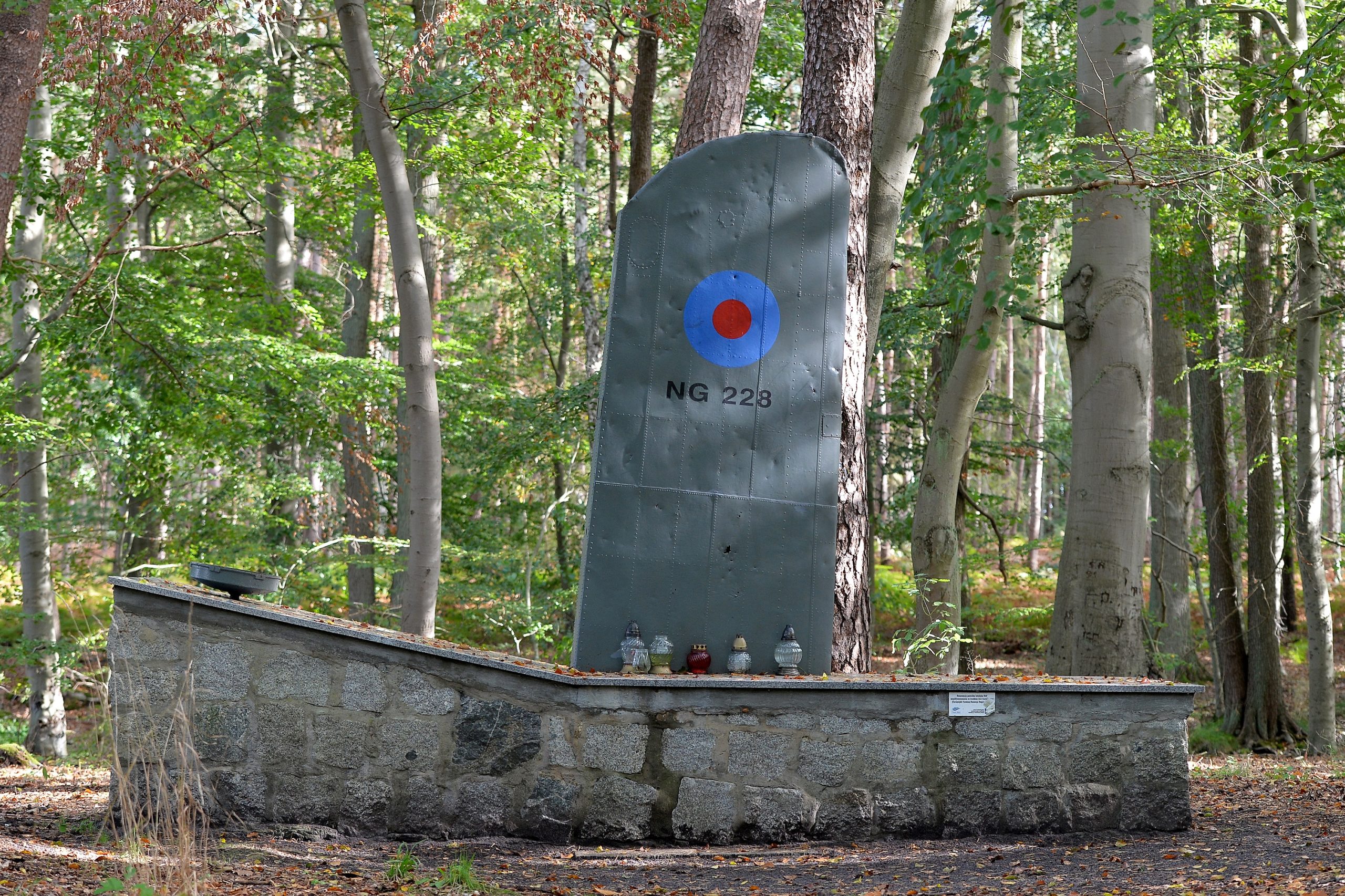 A picture taken on Oct. 9, 2020 in Karsibor, part of the city of Swinoujscie, northwestern Poland, shows the Memorial to Royal Air Force (RAF) pilots shot down by German military while raiding the town in April 1945, with an aircraft part of a British bomber Lancaster NG-228 (617 Squadron) shot down by German heavy cruiser Lutzow. (Photo by LUKASZ SZELEMEJ/AFP via Getty Images)

“We dug up the moving part of the bomb, the middle part the bomb was left, as planned, so that the debris around it would keep the bomb in a fixed place, so that it would not move and the fuses would not be triggered,” Michal Jodloski from the 12th Minesweeper Squadron of the 8th Coastal Defense Flotilla told private broadcaster TVN 24, according to Reuters.

Local officials have reportedly evacuated everyone within roughly 1.5 miles of the site. Residents beyond the evacuation zones were cautioned to stay inside and away from windows, per the Maritime Executive. 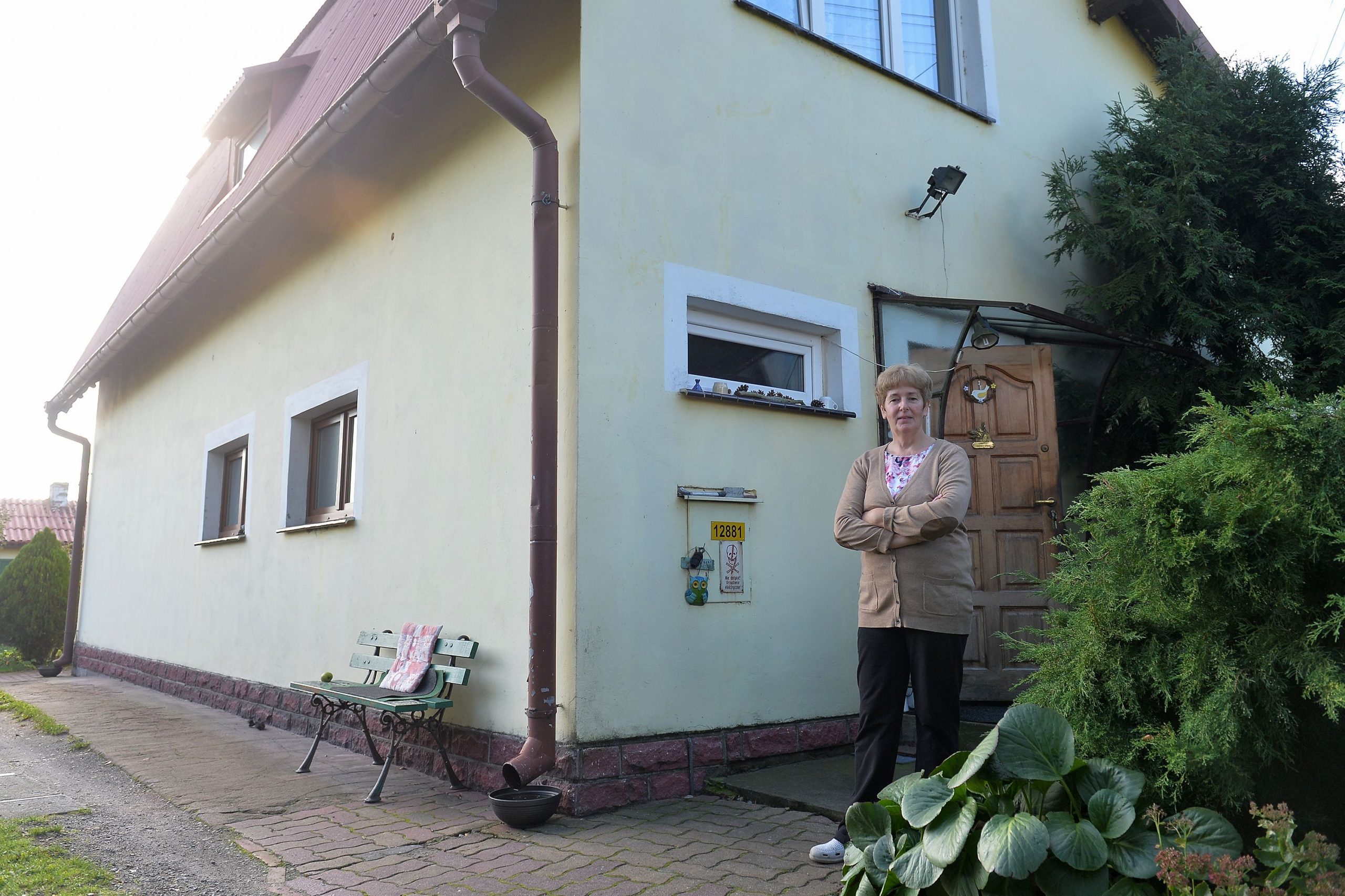 Halina Paszkowska, resident of the island of Karsibor, part of the city of Swinoujscie, poses in front her house on Oct. 9, 2020, a few days before Polish divers will defuse a Second World War ‘Tallboy’ bomb discovered in the Piast Canal. (Photo by LUKASZ SZELEMEJ/AFP via Getty Images)

There have been multiple neutralizations of World War II bombs in the past several years. German authorities successfully defused a powerful bomb in Frankfurt in 2017, evacuating 60,000 people from the city. (RELATED: German Police Successfully Defuse World War II-Era Bombs)