Hungarian lawmakers from the country’s ruling nationalist party have introduced legislation that would ban LGBTQ content in schools for children.

The suggested legislation would ban LGBTQ advertisements, educational materials and literature for children under the age of 18, the BBC reported, and is included in a bill punishing pedophilia. The bill also would ban showing pornographic content to children, as well as any kind of content that encourages a sex change, the publication reported.

Under the conservative party Fidesz, the government publicly condemned the children’s book Wonderland Is For Everyone last year, calling it “homosexual propaganda” for its portrayals of LGBTQ characters, according to the publication. (RELATED: Gov. DeSantis: ‘There Is No Room In Our Classrooms For Things Like Critical Race Theory’)

LGBTQ and human rights groups denounced the legislation, comparing it to Russian restrictions, the BBC reported. One group called the Hatter Society said the bill “would seriously curb freedom of speech and children’s rights,” according to the BBC. 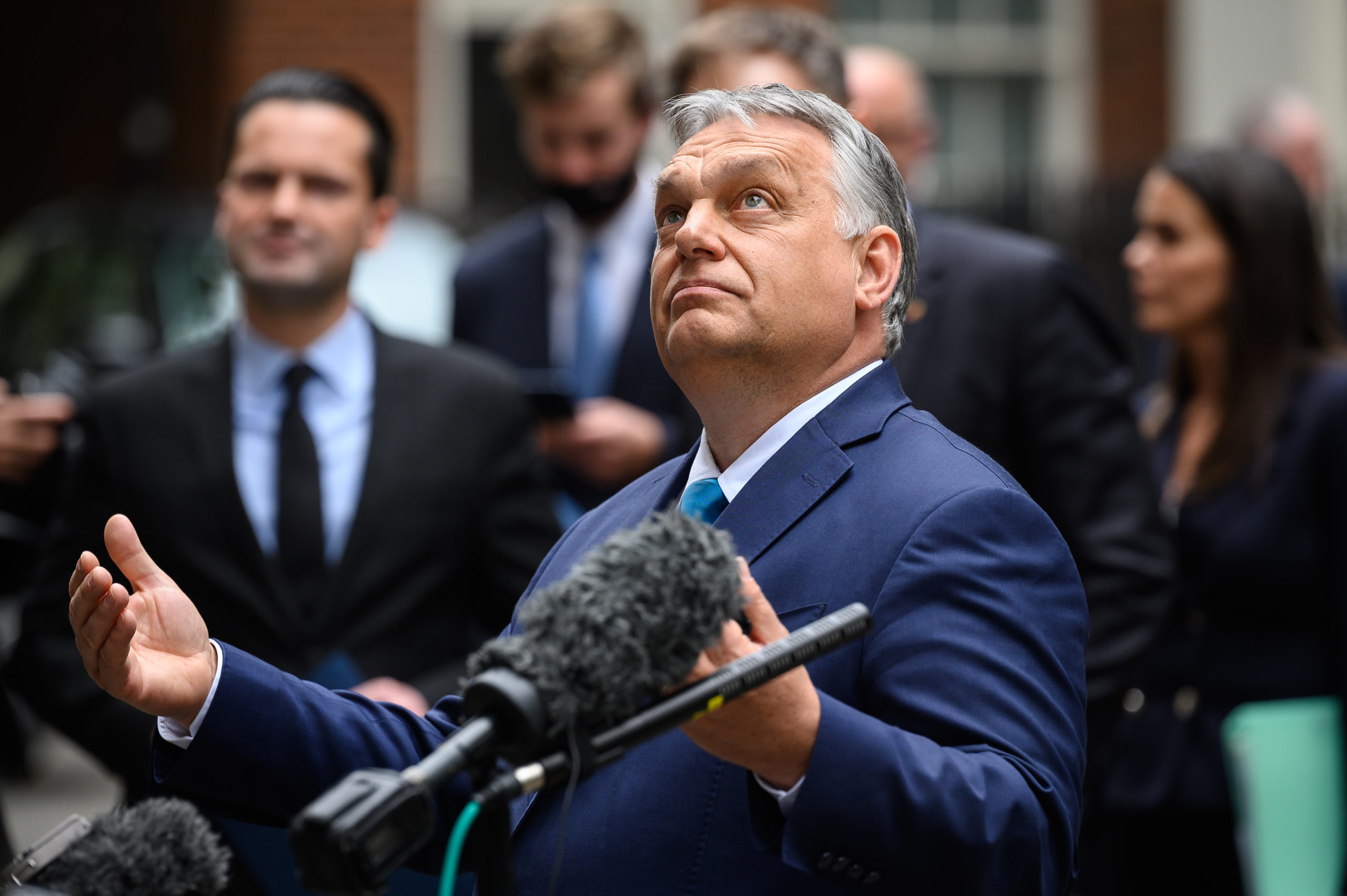 Fidesz Prime Minister Viktor Orbán faces elections in early 2022 — elections he has won in landslides since 2010, BBC reported. Orbán, who has described his system of government as a “Christian democracy,” faces severe criticism throughout the European Union for his policies.

“Neither of us is willing to accept the hypocrisy of modern politics, which neglects the fact that Christianity is the most persecuted religion globally,” Orbán said of former President Donald Trump in July 2019. (RELATED: ‘Drag Queens In Training’: NYC Department Of Education Children’s Show Features 12 Minutes Of ‘Lil Miss Hot Mess’ Reading And Dancing)

Neither Poland nor Hungry recognize gay marriage and both countries restrict gay adoption, according to the BBC. In December 202o, the Hungarian government passed a law that included an amendment that defines marriage as between a man and a woman, The New York Times reported. The amendment effectively prevents gay couples from adopting.

“The Hungarian people and their government believe that Christian virtues provide peace and happiness to those who practice them,” Orbán said in a November 2019 speech, adding that “this legacy obliges us to protect Christian communities persecuted across the world as far as we are able.”