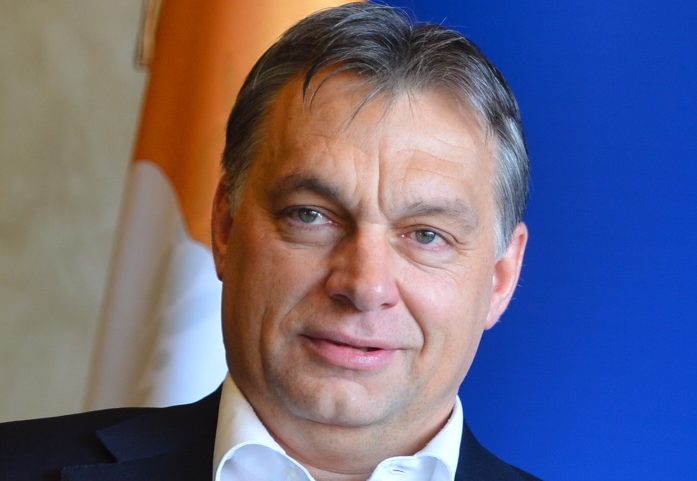 While the west continues to yield more control to the alphabet mob (LGBT mob), Eastern Europe seems to be taking the opposite route. Time and again, gay rights have been shown to meet considerable opposition in countries such as Poland, Russia, and Romania. Now, in Hungary, television shows, movies, and advertisements are banned from showing any content deemed to be promoting homosexuality or transgenderism in any way. In Russia, a similar bill was signed into law by President Putin in June 2013.

The new law was part of a larger bill to crack down on pedophilia, which included implementing stricter punishments for child pornography, barring pedophile offenders from jobs where they would encounter children, and creating a register of child sex offenders. Despite liberal and leftist parties taking up 34 seats in the Hungarian National Assembly, only one member of the entire parliament voted “no” to the bill. Similar results were seen with Russia’s anti gay propaganda law, which was passed unanimously by the Russian parliament. This reflects the inherently anti-gay culture of the two cultures, with even self described social liberals opposing the interests of the alphabet mob.

Last December, Hungary passed a constitutional amendment defining marriage between a man and a woman, along with preventing parents from identifying their children with a gender other than the child’s biological sex. Prime Minister Viktor Orbán has also provided financial incentives for native Hungarians to reproduce, giving out loans that would be completely forgiven once a family has three children.

While the west is implementing progressive values within its’ societies, we must remember that this trend is not affecting the entire world. In fact, Eastern Europe has not just opted out of this trend, it is doing the opposite to ensure its societies will continue to advance while preserving its traditional institutions.