Iranian state media did not identify the tanker, but the news coincides with the disappearance of a United Arab Emirates-based tanker that went dark in Iranian territorial waters over the weekend, reported The Associated Press.

Iran state television said the oil tanker had 12 crew members on board and accused the ship of carrying over 260,000 gallons of fuel for Iranian smugglers. The tanker was reportedly seized in the strategic Strait of Hormuz. (RELATED: Iran Confirms It’s Detained French-Iranian Author Since June. This Could Be A Big Deal For Negotiations)

An Emirati official said the oil tanker in question, the MT Riah, made no distress call before turning off its tracker, reported the AP. A U.S. defense official said before Iranian state media’s announcement that the U.S. suspected Iran had the MT Riah when the tracker switched off. 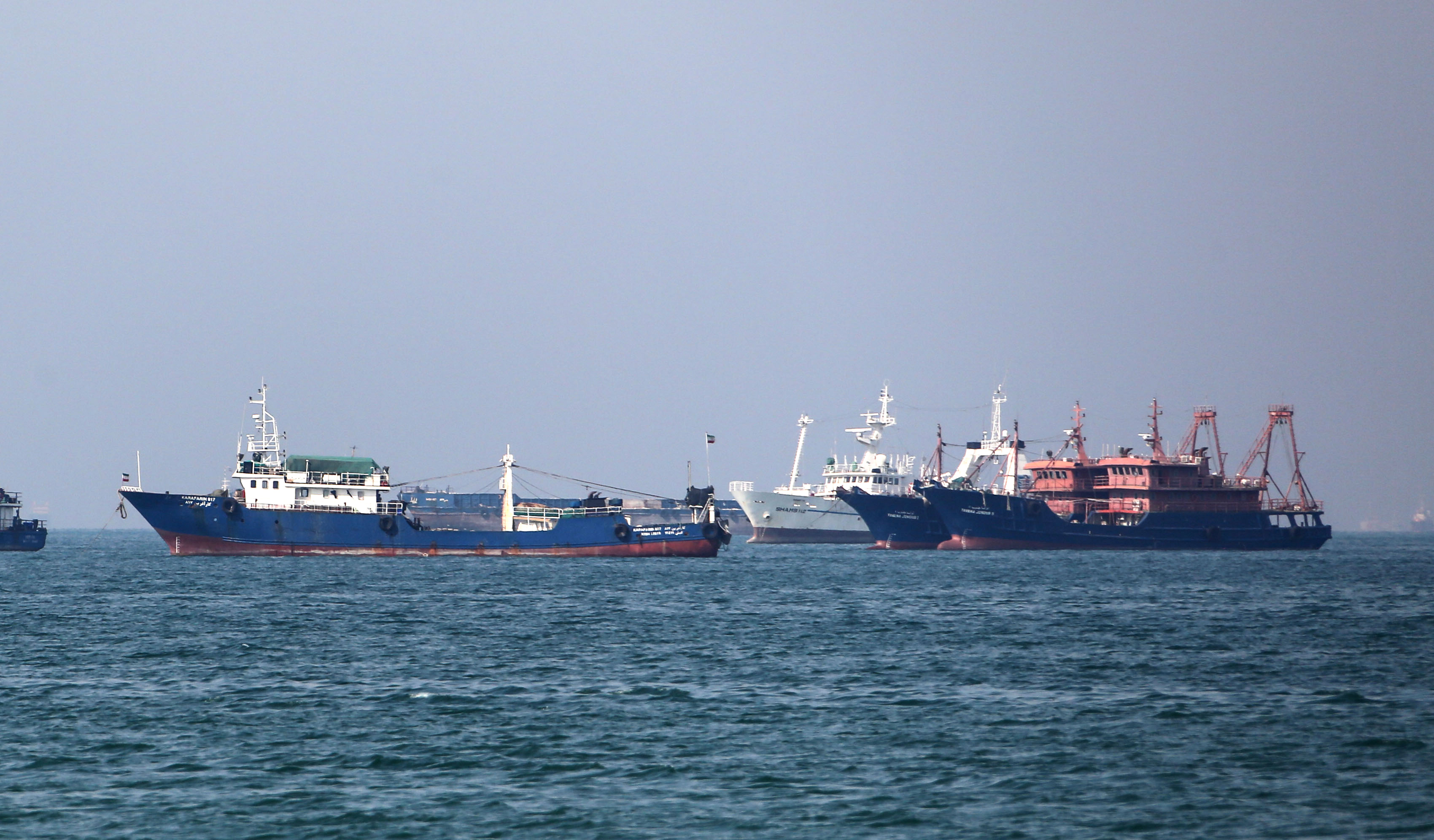 Cargo ships sail in the Gulf off the Iranian port city of Bandar Abbas, which is the main base of the Islamic republic’s navy and has a strategic position on the Strait of Hormuz, on April 29, 2019. (ATTA KENARE/AFP/Getty Images)

The news comes after the U.S. slapped sanctions on Iran in April by designating the Iranian Revolutionary Guard Corps (IRGC) as a foreign terrorist organization. The move followed President Donald Trump’s 2018 decision to pull the U.S. out of the multilateral 2015 Iran nuclear deal.

The United Kingdom said it would work on releasing the tanker if Iran promised the ship would not violate European Union sanctions on shipments to Syria, according to the AP.