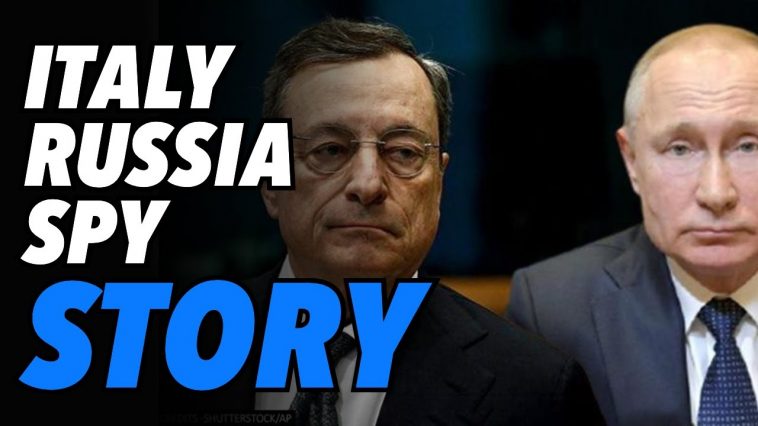 NATO officials announced that the day prior its jets were scrambled 10 times in a mere six-hour time period in response to a “rare peak” in Russian aircraft activity across “several areas”.

What’s being described as an “extremely serious incident” and fast escalating spy case has resulted in the Italian government expelling two Russian diplomats from the country on Wednesday. Russian Ambassador Sergei Razov had been immediately summoned and informed of the drastic punitive action. 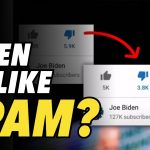 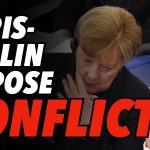