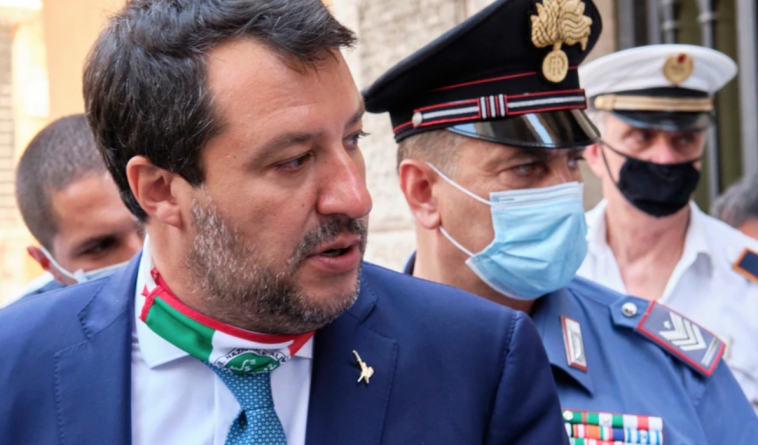 The Duran’s Alex Christoforou and Editor-in-Chief Alexander Mercouris discuss how Italian senators have moved to strip Matteo Salvini of his parliamentary immunity.

Coming a day after Italy revealed it will need a massive bailout in order to save its crumbling economy, the popular Salvini, who was poised to become Italy’s next Prime Minister, could now face a trial for allegedly detaining migrants at sea last year, when he refused to let an NGO ship carrying scores of migrants dock at the Italian island of Lampedusa.

Thursday’s vote was close with 149 senators voted for and 141 against.