Japanese Prime Minister Shinzo Abe said Monday in a news conference that Japan was lifting its coronavirus state of emergency as cases have dropped, telling reporters that their focus has shifted to prioritize reviving the economy.

“We have largely brought the infection under control in a month and a half,” Abe said at a news conference, Bloomberg News reported. “Every area of the country has met the conditions for reopening.” Japan reported fewer than 70 new cases last week.

He said the government was working on a new spending package to help businesses and workers who suffered financial hardships as a result of the pandemic. The prime minister also said the country has spent over 200 trillion yen, or $1.86 trillion U.S. dollars, on economic aid.

There may be a second wave, Abe added, which means the state of emergency might have to be reinstated. Regions would be assessed every three weeks to determine if they could continue to reopen. (RELATED: Japan’s Deputy Prime Minister Says The WHO Should Change Name To The China Health Organization)

Japan has been criticized by some for its coronavirus response. The state of emergency allowed local governments to enforce lockdowns without much of a centralized response. Japan tested just 0.2% of the population, and many businesses stayed open. Regardless, they were successful in slowing the spread of the virus and reported fewer than 1,000 deaths.

Cultural factors may have played a part in preventing the spread of coronavirus. In Japan, citizens do not shake hands, shoes are removed before entering a household, masks are commonly worn during cold and flu season, and the population practices good personal hygiene. 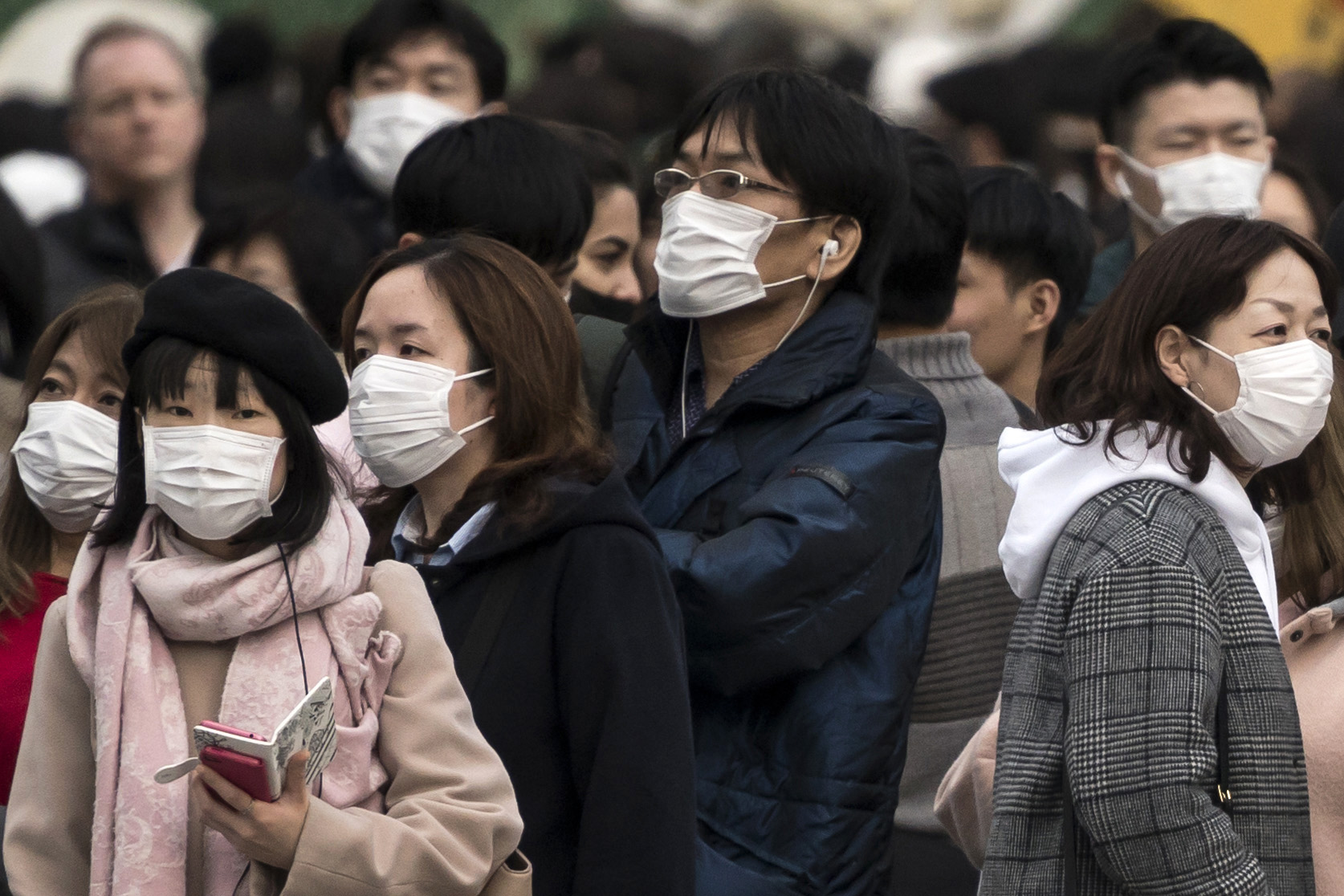 Experts have claimed that Japan’s low rate of obesity and universal healthcare system have also helped slow the spread, according to The Guardian.

Assistant Director of Tokyo Medical and Dental University hospital Ryuji Koike told The Guardian that the declining infection rates were probably not “due to government policies.”

“I think it looks like Japan is doing well thanks to things that can’t be measured, like daily habits and ‘Japanese behavior’,” Koike said.

Japan responded quickly to the potential dangers of mass gatherings and closed theaters, museums and theme parks early on. Schools were closed in early March, which reportedly sparked criticism from some who declared the closings “unnecessary.”