Biden announced that the position would be elevated to become a member of the National Security Council, and emphasized the position’s role in confronting COVID-19 and advancing American interests abroad. 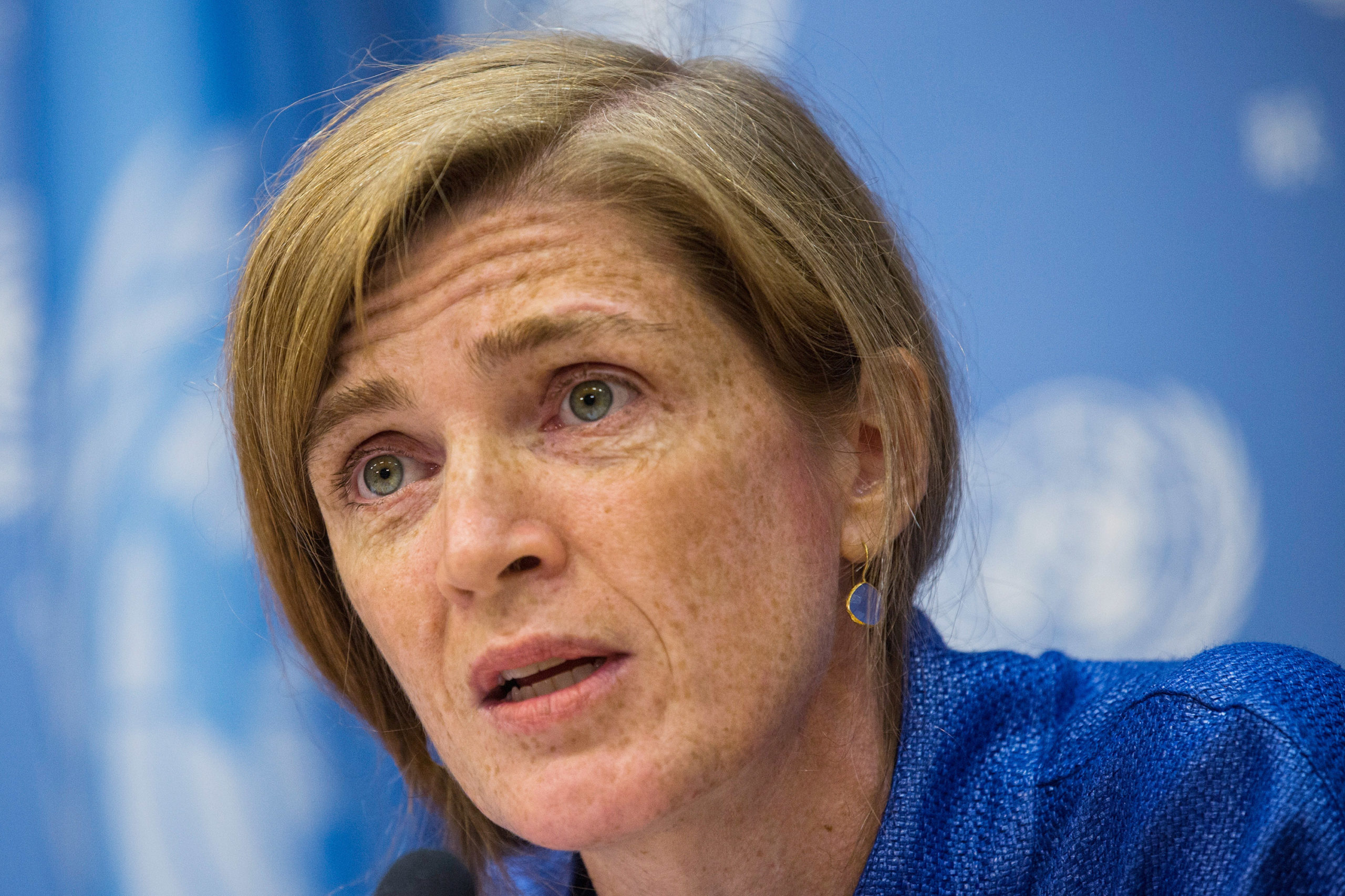 “As USAID Administrator, Ambassador Power will be a powerful force for lifting up the vulnerable, ushering in a new era of human progress and development, and advancing American interests globally,” Biden said, according to the statement. (RELATED: REPORT: Joe Biden Considers Samantha Power, Known For Advocating Military Intervention Abroad, To Lead USAID)

“One of the most pressing challenges facing our nation is restoring and strengthening America’s global leadership as a champion of democracy, human rights, and the dignity of all people. Few Americans are better equipped to help lead that work than Ambassador Samantha Power,” Vice President-elect Kamala Harris said in the statement.

Power was a critic of President Donald Trump’s response to the COVID-19 pandemic, calling it “gross incompetence.” As USAID director, Power would play a role in deciding whether to rejoin the World Health Organization (WHO) and how to conduct the U.S.’ pandemic response internationally.

Power is the author of “A Problem from Hell: America and the Age of Genocide,” a book published in 2002 detailing the U.S.’s inaction during periods of genocide abroad.

She served in the Obama-Biden Administration Cabinet from 2013 until 2017 as U.N. ambassador, and became known for advocating for greater humanitarian interventions. She had written that the U.S. must be “prepared to risk the lives of its soldiers” in order to counter assaults on civilians abroad, the New Yorker reported.

She has also criticized Trump’s foreign policy approach, including the decision to pull out of the Iran nuclear agreement, as damaging to “effective multilateralism,” according to the Guardian.

USAID works alongside the State Department, and Power will require confirmation by the Senate.