Joint exercises between Russia and Turkey in the Idlib countryside 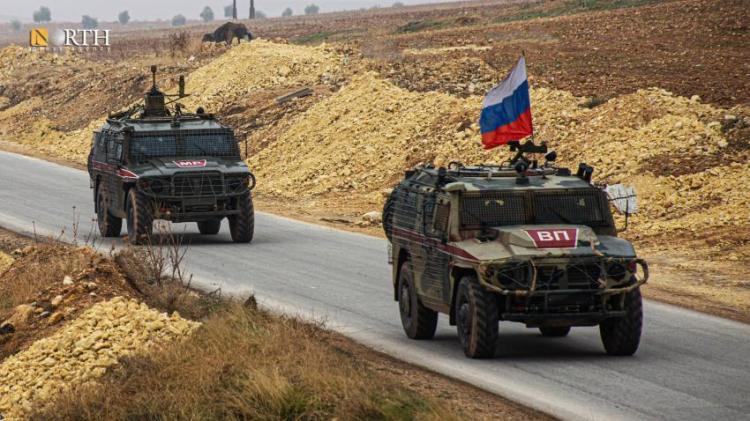 Sources reported the news that Russia and Turkey conducted military exercises for their forces, the main goal of which was to improve the level of coordination and interaction during the conduct of joint patrols between them.

The sources pointed out that the exercises took place in the “Saraqib” area in Idlib countryside, during which the Russian and Turkish military personnel trained to walk in one convoy, with training related to repelling attacks and evacuating the wounded.

Since the end of 2019, Russia and Turkey have conducted joint patrols with each other in the regions of northern Syria, especially in the southern countryside of Idlib and the areas of the Aleppo-Lattakia International road, as part of the ceasefire agreement signed between them and ended the military operations that were in place at that time in Idlib.

It’s noteworthy that the results of this operation were not limited to the ability of the Syrian army to confront the Turkish attacks towards the countryside of Aleppo only, but also to its ability to regain control over large areas of the countryside of Idlib and Aleppo and Hama, and to reopen the Aleppo-Damascus International Highway after it was fully closed.