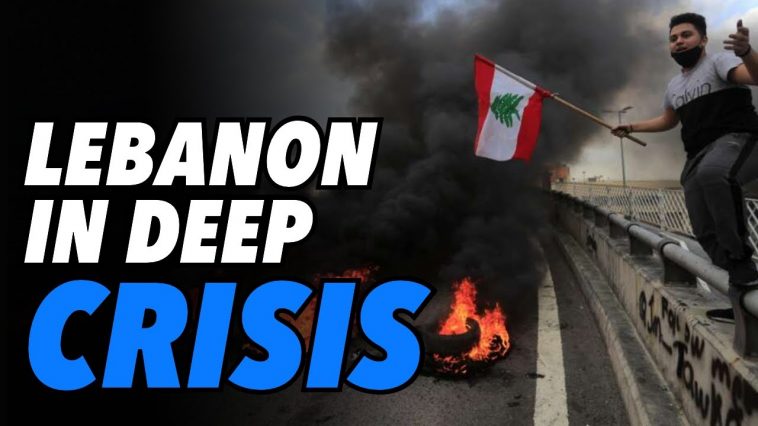 Lebanon remains at a political impasse as squabbling continues between President Michel Aoun and Prime Minister-designate Saad Hariri over the formation of a new government even as the country suffers the worst economic crisis in its history, exacerbated by the devastating August explosion at a Beirut port. 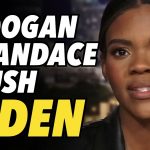