Since his inauguration, Donald Trump has made 600 unilateral changes in immigration policy, more than any president in recent memory.

Pursuant to its “zero tolerance policy,” the administration arrested undocumented immigrants who crossed the border, took thousands of their children away, put them in cages and then lost track of them, in violation of the Constitution’s Due Process Clause and the Convention on the Rights of the Child.

Trump instituted a Muslim ban, tried to add a citizenship question to the census, reneged on President Barack Obama’s promise to the Dreamers, and is terrorizing immigrant communities with threats of mass raids.

In an escalation of his war on migrants, Trump’s new asylum rule undermines well-established law and prevents refugees fleeing persecution from receiving asylum. 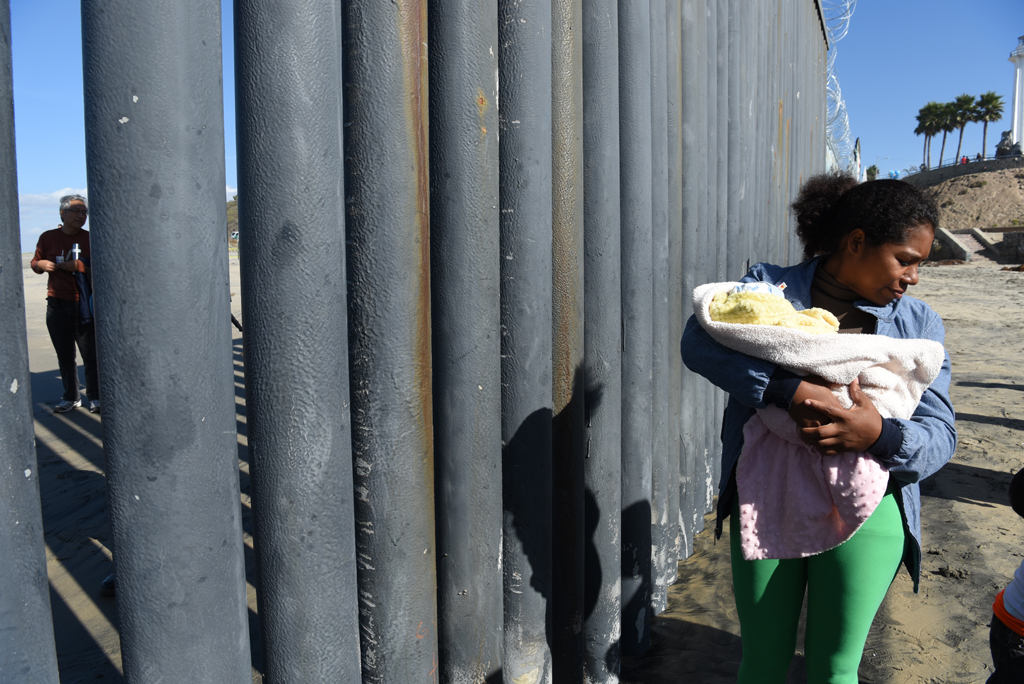 The administration illegally refused to allow people to apply for asylum unless they entered the United States at a port of entry. And a federal judge ruled that the government cannot hold asylum applicants in indefinite detention.

Now the Departments of Justice and Homeland Security have enacted a rule that threatens to virtually obliterate the legal right to asylum for Central American refugees. Many asylum seekers come from Guatemala, Honduras and El Salvador, which are “experiencing extremely high levels of violence from which their governments have proven unwilling or unable to protect the population.”

On July 15, the administration issued a joint Interim Final Rule that creates an enormous bar to eligibility for asylum. Under the IFR, a noncitizen who crosses or tries to cross the U.S. southern border is ineligible to apply for asylum unless he or she: (No. 1) applied for and was denied asylum in at least one country through which he traveled en route to the United States; (No. 2) demonstrates that she is the “victim of a severe form of trafficking in persons”; or (No. 3) has traveled to the U.S. only through countries that were not parties to the 1951 Refugee Convention and its 1967 Protocol, or the Convention Against Torture and Other Cruel, Inhuman or Degrading Treatment or Punishment.

Most of the asylum seekers from the Northern Triangle countries pass through Mexico as they travel to the United States. Mexico is a party to the Refugee Convention and Protocol and the Convention Against Torture.

Trump’s new asylum rule violates the Immigration and Nationality Act (INA) and the Refugee Convention. Moreover, the bedrock principle of the right to asylum is non-refoulement, which means that no person can be returned to a country where he or she is in danger of torture or being persecuted. 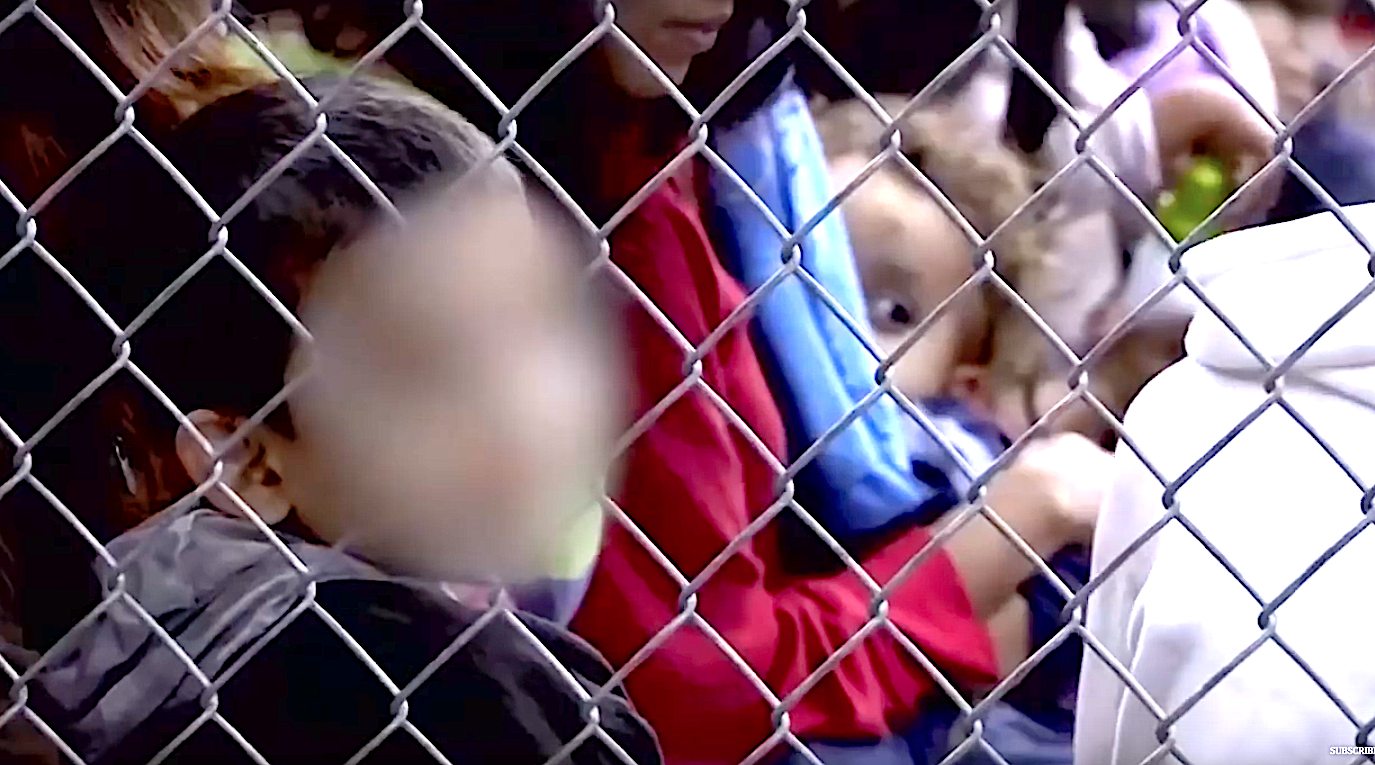 Under the Refugee Convention and the INA, a noncitizen has a right to asylum if he or she can demonstrate a well-founded fear of persecution in the applicant’s home country due to race, religion, nationality, membership of a particular social group or political opinion.

A person is ineligible for asylum under the INA only if he or she “was firmly resettled in another country prior to arriving in the United States” or the U.S. has an agreement with a “safe third country” where the individual would have access to “a full and fair procedure” to determine eligibility for asylum. Canada is the only country with which the U.S. has a “safe third country” agreement.

It is well-settled that merely traveling through a third country is not a valid basis to categorically deny asylum to refugees who arrive in the United States. It is also widely accepted in international refugee law that “asylum should not be refused on the ground that it could be sought from another State.”

The IFR makes it virtually impossible for a refugee from Honduras, Guatemala or El Salvador who is fleeing a humanitarian crisis to be eligible for asylum unless he or she entered the United States by boat or plane. More than 12,000 migrants are waiting across the U.S. border in Mexico.

U.N. High Commissioner for Refugees Filippo Grandi said the new asylum rule “will put vulnerable families at risk.” UNHCR, the U.N. Refugee Agency, issued a statement saying it “believes the rule excessively curtails the right to apply for asylum, jeopardizes the right to protection from refoulement, significantly raises the burden of proof on asylum seekers beyond the international legal standard, sharply curtails basic rights and freedoms of those who manage to meet it, and is not in line with international obligations.”

In a lawsuit filed on July 16 in the Northern District of California, the ACLU argued on behalf of four immigrants’ rights groups that the IFR violates U.S. and international law. They wrote that the rule is “part of an unlawful effort to significantly undermine, if not virtually repeal, the U.S. asylum system at the southern border, and cruelly closes our doors to refugees fleeing persecution, forcing them to return to harm.”

Mark Morgan, acting head of U.S. Customs and Border Protection, told NPR that the government is expecting the new rule to be enjoined by a judge and he doesn’t think it will ultimately withstand legal scrutiny. 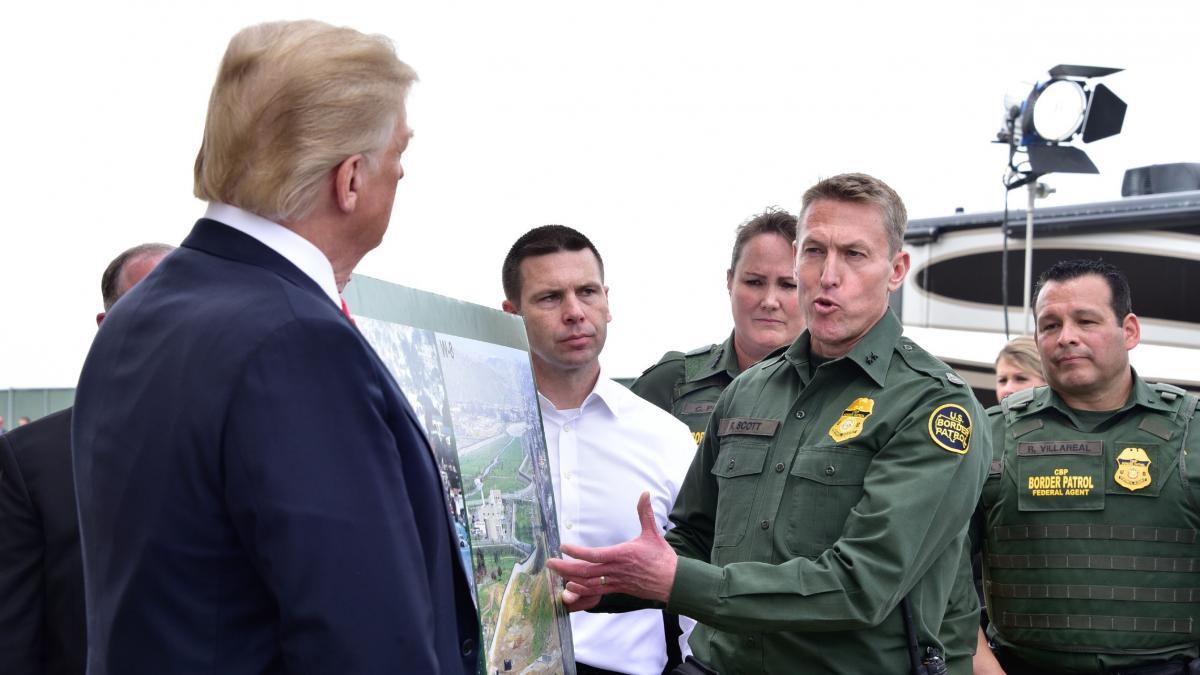 The new asylum rule is part and parcel of Trump’s systematic assault on migrants, which plays well with his xenophobic base. It comes at a time when he is threatening to conduct mass raids in the United States, instilling fear and terrorizing immigrant communities. Meanwhile, Trump is increasing his illegal militarization of the southern border by deploying 2,100 additional troops to join the 4,500 military personnel already there.

Trump launched his presidential campaign by calling Mexicans “rapists” who were bringing drugs and crime into the United States. He is detaining migrants in conditions so squalid they are called concentration camps. His threat to shut down the government if his wall does not get built, his threat to close the border, and his threat to levy tariffs on Mexico if it doesn’t stem the tide of migrants crossing the U.S. border are emblematic of his war on immigrants.

The administration returns asylum seekers to Mexico pursuant to its “Migrant Protection Protocols” program, colloquially known as “Remain in Mexico.” This program began on January 25, 2019. Five months later, the U.S. had returned 15,079 people – including at least 4,780 children – who came mostly from Guatemala, Honduras and El Salvador, to Ciudad Juárez, Mexico. Human Rights Watch reported at least 29 instances of harm to asylum seekers in Juárez, including kidnapping, violent attacks and sexual assaults.

After a 20-year-old asylum seeker who fled Guatemala with her four-year-old son was returned to Juárez, she was grabbed in the street and sexually assaulted by two men who threatened to kill her son. She said, “I can still feel the dirtiness of what they did in my body.”

Another asylum seeker from Guatemala who was sent back to Juárez was kidnapped by a taxi driver and freed after paying most of a $1,000 ransom. She was warned, “If you file a report, you know how people die in Juárez.”

The history of U.S. intervention in the Northern Triangle countries has destabilized them and exacerbated the migrant crisis. “[W]e must also acknowledge the role that a century of U.S.-backed military coups, corporate plundering, and neoliberal sapping of resources has played in the poverty, instability, and violence that now drives people from Guatemala, El Salvador, and Honduras toward Mexico and the United States,” Mark Tseng-Putterman wrote.

These desperate people travel thousands of miles at great peril to escape persecution. Yet in defiance of the Statue of Liberty’s entreaty, Trump seeks to turn away rather than embrace “your tired, your poor, your huddled masses yearning to breathe free.”

Marjorie Cohn is professor emerita at Thomas Jefferson School of Law, former president of the National Lawyers Guild, deputy secretary general of the International Association of Democratic Lawyers and a member of the advisory board of Veterans for Peace. Her most recent book is “Drones and Targeted Killing: Legal, Moral, and Geopolitical Issues.”

This article is from Truthout and is reprinted with permission.