“My guess is something bad happened to him. You don’t have a closed society and let the story go that long. I am pretty confident that he’s been compromised or dead,” Graham, who sits on the Senate Foreign Relations Committee, told The Post and Courier.

Kim Jong Un is one of the most ruthless people on the planet and if he’s dead, I’m not going to shed a tear.https://t.co/7eUFS8sReY

“I just hope, if this guy passes and the next person or group takes over, they will meet President Trump in the middle to give North Koreans a better life,” Graham added.

He said the North Korean dictator “is one of the most ruthless people on the planet and if he’s dead, I’m not going to shed a tear.” (RELATED: Here’s Who Could Replace Kim Jong Un) 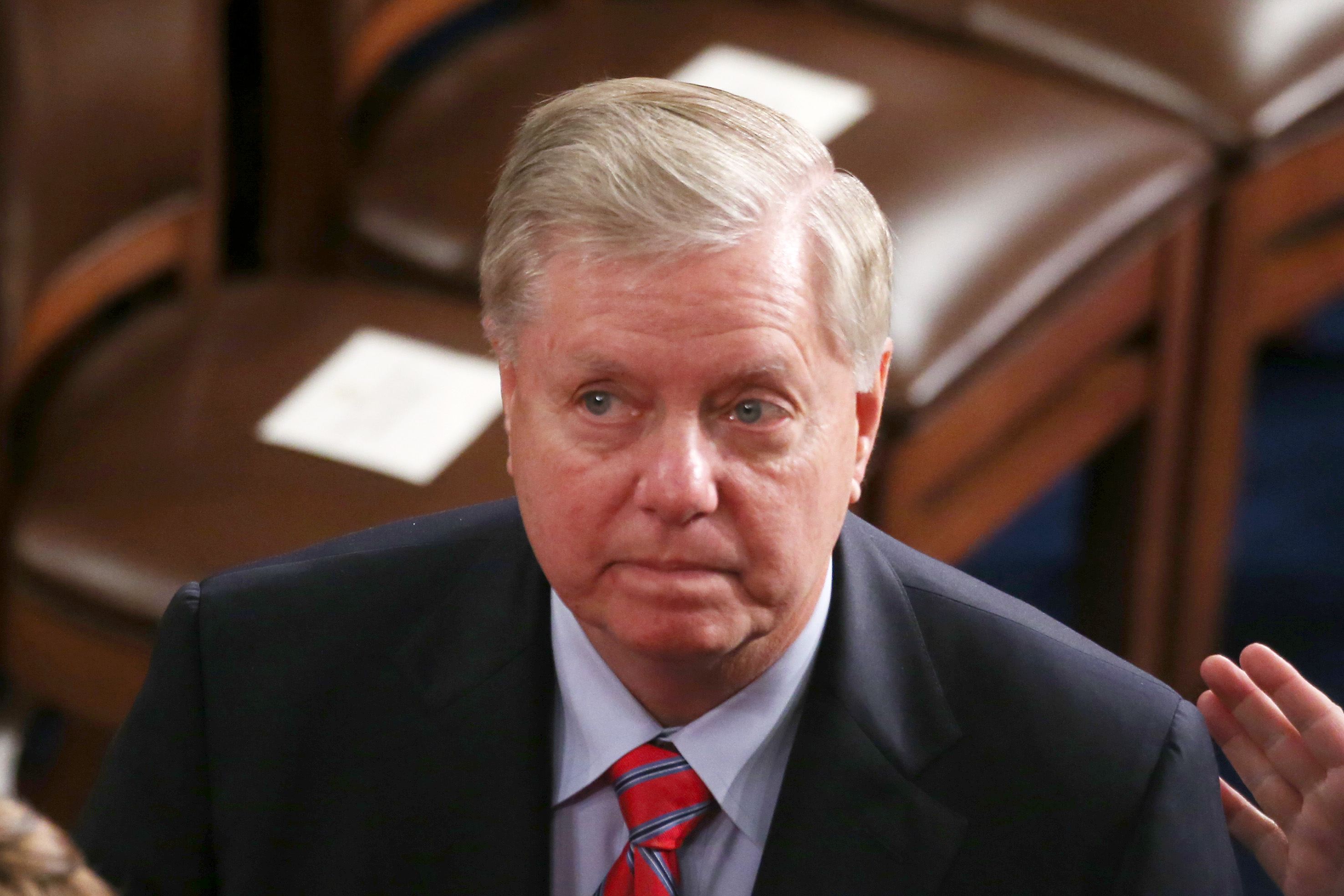 Kim’s health has been a subject of rampant speculation in recent weeks, as rumors have claimed that he is either dead or near death. The dictator has been conspicuously absent from public events in recent weeks.

CNN reported on April 20 that Kim was in “grave” condition, though details about his well-being remain elusive, and South Korean sources later pushed back on the CNN report.