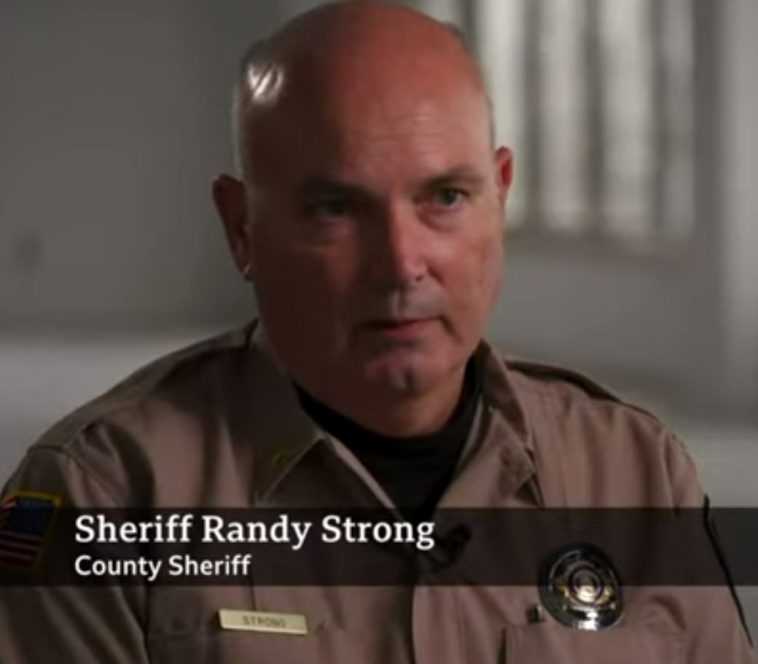 As reported here last October, Lisa Montgomery was scheduled to be executed last month for the unspeakable crime of a foetal abduction – the murder of heavily pregnant mother Bobbie Jo Stinnett and cutting the baby out of her body. No further description is needed except to say that such a crime is horrific beyond belief. Montgomery was formally sentenced to death way back in April 2008, but the tardigrade American judicial system coupled with spurious appeals dragged out her day of judgment. Her execution date was put back yet again, to this month, then again at the last moment, but the Supreme Court of the United States decided enough was enough.

Last year, only seventeen people, all of them men, were executed in the United States. The last four were black men, but instead of applauding the Trump Administration’s commitment to diversity, the liberal press was predictably outraged, the Guardian calling Montgomery’s execution the “unnecessary and vicious use of authoritarian power” – six words when two would have sufficed – due process, or simply one – justice.

The most sickening thing about this case, apart from the crime, is the consistent portrayal of Montgomery as a victim. Sandra Babcock of Cornell Law School went the extra mile and then some, claiming Montgomery was raped repeatedly by her stepfather, sexually “trafficked” by her own mother, and of course she was “mentally ill”. Evil is a spiritual illness, not a mental one.

While it is true Montgomery had a terrible start in life, it is also clear she was a woman who had scant respect for the truth. The reality is her claims of sexual and other abuse were greatly exaggerated  if not largely imaginary, and an attempt to excuse or in some way mitigate her crime. Murder is a crime committed by ordinary people. A man who strangles his nagging wife may use her behaviour as mitigation; likewise, a woman who stabs her unfaithful husband; or a man who kills a workmate after enduring years of snide remarks over trivialities. But what mitigation is there for a woman who plans in minute detail the horrific murder of a stranger and ropes in her own totally innocent brother for good measure?

Not everyone was sympathetic to the narrative of poor, abused Lisa. Friends of her victim welcomed her execution, people driving past the small group of protesters outside the Terre Haute prison were said to have shouted abuse at them, while law officer Randy Strong (pictured) said the case haunted the people who worked on it, including him, and this was a devil come back to Earth disguised as Lisa Montgomery.

Too right. The world will not miss this woman.