Wayne Couzens plead guilty in June to kidnapping and raping Everard but did not enter a murder plea at the time. (RELATED: Man Arrested For Allegedly Murdering Woman And Dumping Her Body In A Trash Can)

“Today Wayne Couzens pleaded guilty to the murder of Sarah Everard,” Crown Prosecution Service (CPS) Specialist Prosecutor Carolyn Oakley said in a statement. “This plea is as a result of a great deal of hard work by the prosecution team. The police should be commended for their thorough and tireless investigation into Sarah’s disappearance.”

“Couzens lied to the police when he was arrested and to date, he has refused to comment. We still do not know what drove him to commit this appalling crime against a stranger,” she continued. 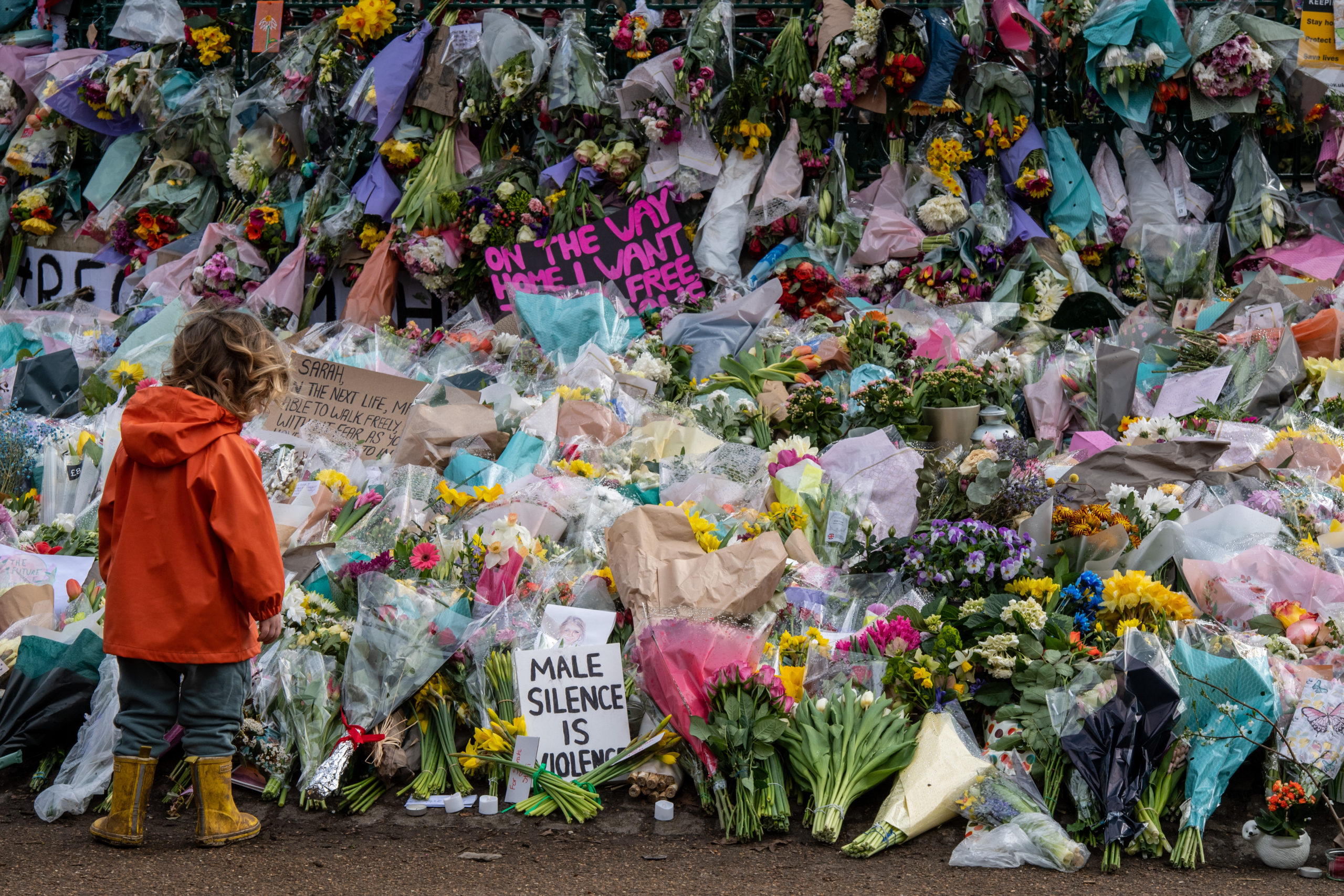 Everard was last seen March 3 after leaving a friend’s home in Clapham, London, and is thought to have walked through Clapham Common toward her home. Everard, however, never arrived. Everard’s family called her disappearance uncharacteristic and said they were increasingly worried about her whereabouts, according to the BBC.

After a massive search and rescue operation, her body was found March 10 inside a bag in a wooded area more than 50 miles from where she had been last seen.

Couzens was arrested one day before Everard’s body had been found on suspicion of kidnap and was subsequently arrested on murder charges, according to CNN.