A Lutheran priest in Denmark was charged Monday with murdering his wife after police say they found suspicious materials in the couple’s home, although they’ve yet to find a body, the Associated Press (AP) reported.

Thomas Gotthard, 44, said his wife, 43-year-old Maria From Jakobsen, left their home Oct. 26, and was feeling depressed, the AP reported. The couple’s home is in Frederikssund, roughly 27 miles northwest of Copenhagen.

Three days after From Jakobsen was said to have left the home, her sister reported her missing when she didn’t appear at the birthday party for one of her own children. The psychologist reportedly left personal belongings, including her phone, computer and credit cards, behind, police said, according to the AP. (RELATED: Man Allegedly Tried To Bury His Wife Alive At Beach After Fight, Police Say) 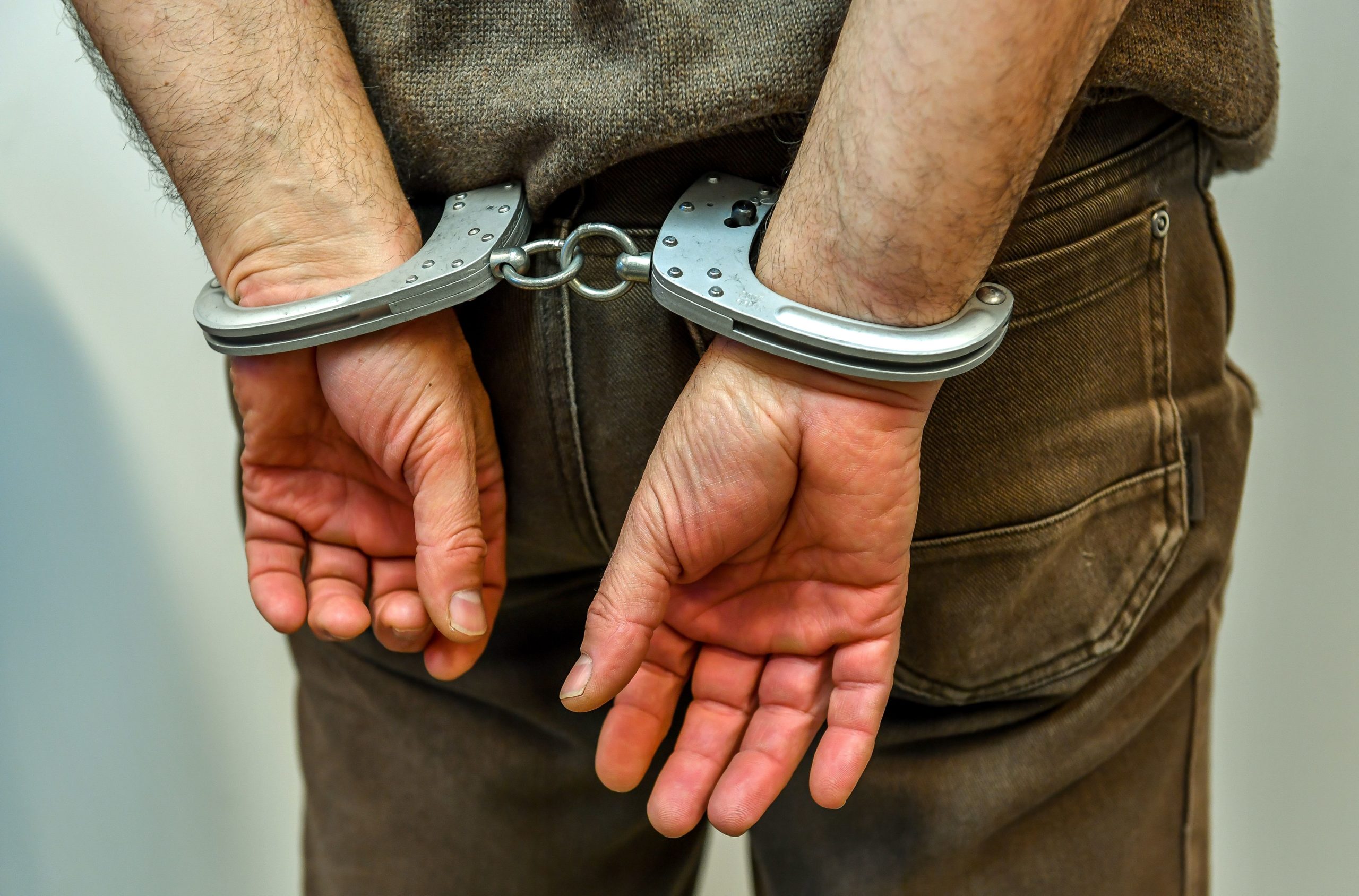 Investigators also said they found search words like “sea depth,” “oil barrels,” suicide,” “disappeared” and “cleaning” on the couple’s home computer, according to the AP.

Less than two weeks after From Jakobsen went missing, Gotthard was captured on a recycling station’s surveillance camera moving a large barrel on a dolly, or hand truck, according to the AP. Police arrested Gotthard three weeks after his wife’s disappearance.

Investigators have yet to find From Jakobsen after extensive searches including dogs in forest and lake areas. Gotthard denies any wrongdoing and is being held in pretrial custody.