A man and six others were found living on a farm in the Netherlands “waiting for end of times.”

A 58-year-old man has been arrested after a young man wandered into the nearby town of Ruinerwold and said he had run away and needed help, according to a report published Tuesday by BBC. The man and six others aged 18-25 were found living on the farm. 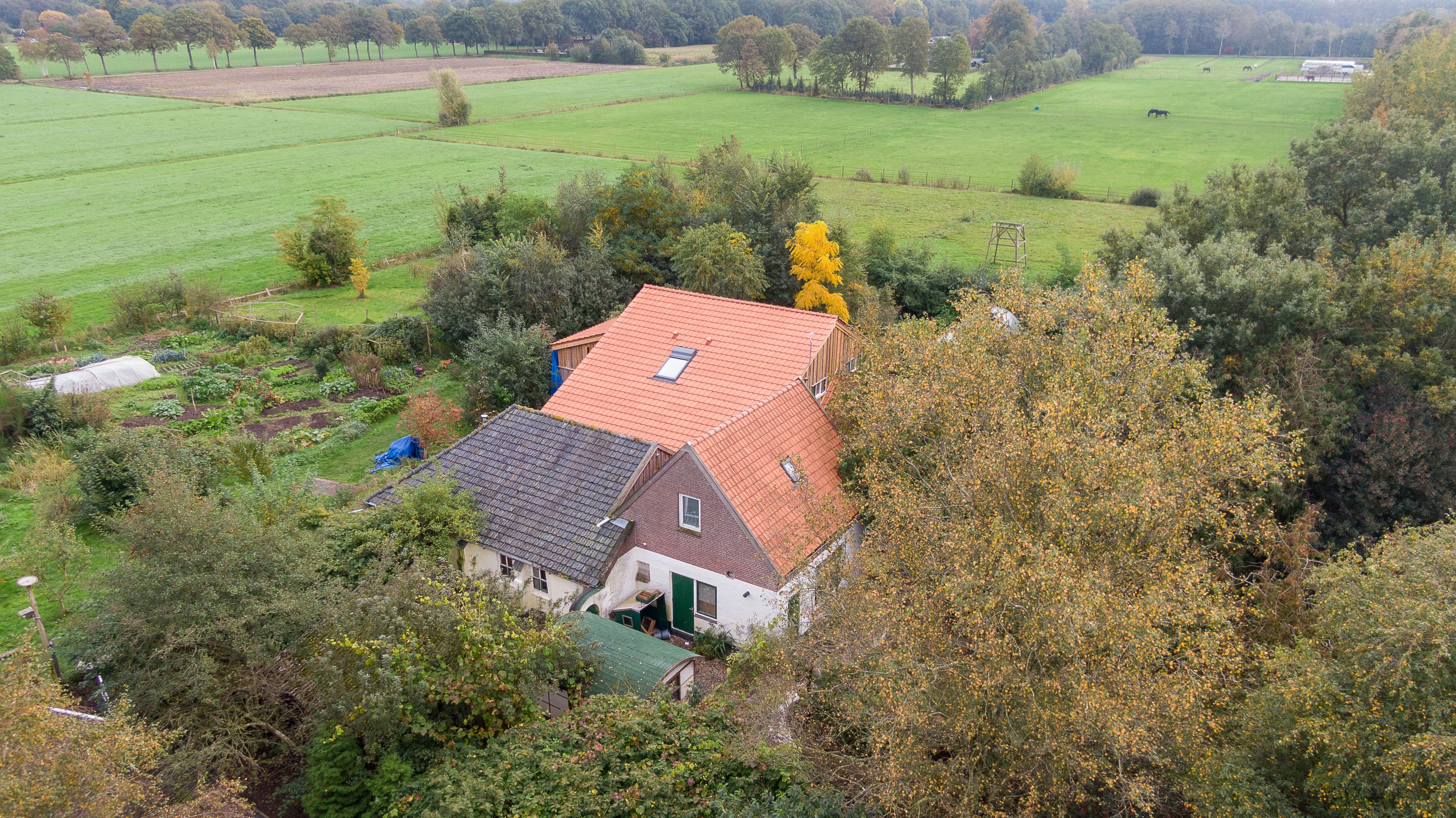 This aerial picture taken on October 15, 2019 shows a farmhouse in a remote area of northern Netherlands’ province of Drenthe where Dutch police discovered a man and five others were hidden and reportedly spent years “waiting for the end of time”, officials said. (Photo by WILBERT BIJZITTER/ANP/AFP via Getty Images)

“We found six people living in a small space in the house which could be locked but wasn’t a basement,” police said in a statement.

The alleged family was rescued after a member of the group ordered beers from a local bar. The bar owner Chris Westerbeek claimed he ordered five beers and drank them before admitting he had run away. (RELATED: The Most Heroic Child Rescues Made By Border Patrol Agents)

“…he revealed he had run away and needed help… then we called the police,” Westerbeek said.

“He had long hair, a dirty beard, wore old clothes and looked confused. He said he’d never been to school and hadn’t been to the barber for nine years.” 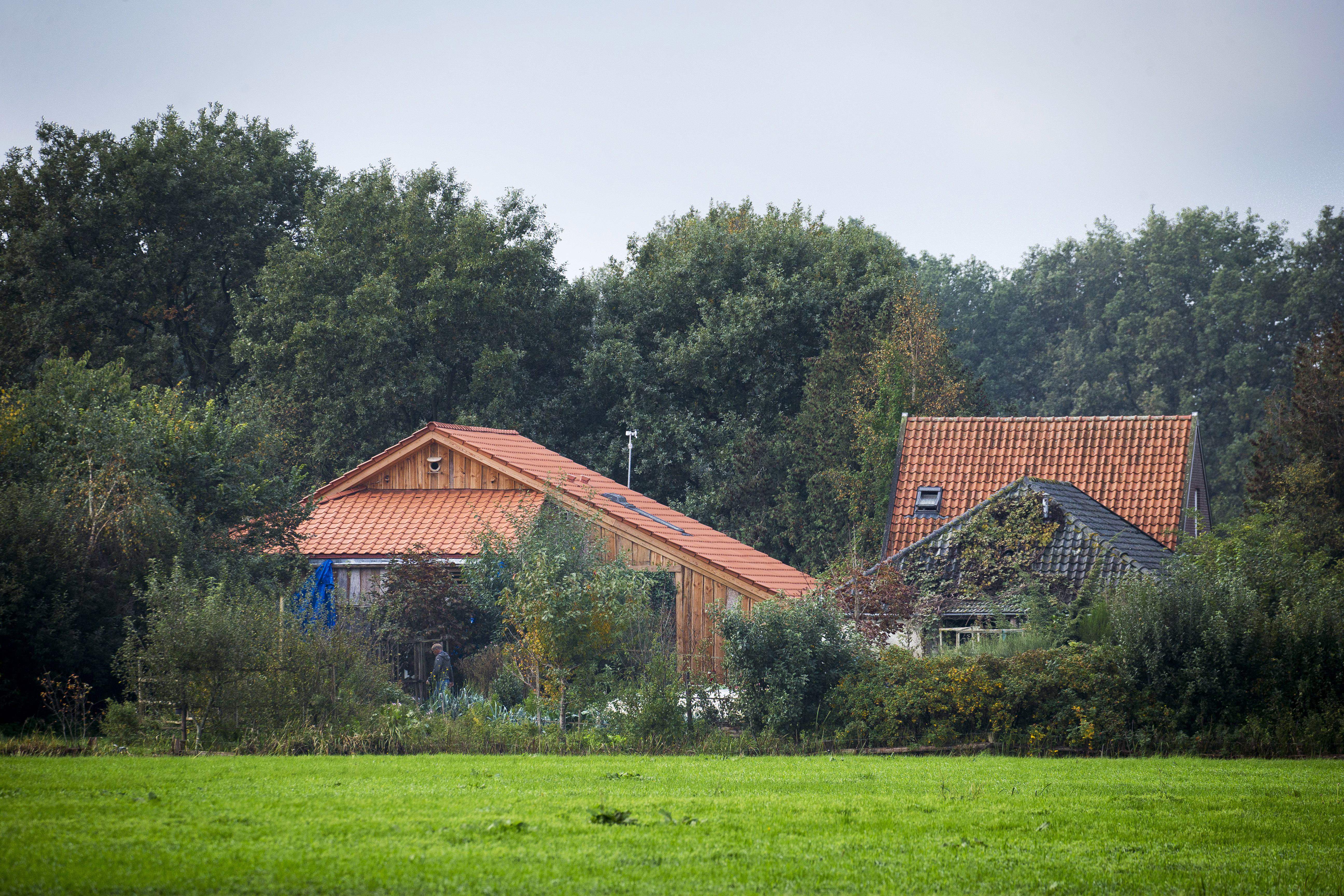 The farmhouse in a remote area of northern Netherlands’ province of Drenthe, near the village of Ruinerwold, on October 16, 2019 a day after Dutch police discovered a hidden staircase behind a cupboard leading to a cellar where a man and five others were hidden and reportedly spent years “waiting for the end of time”, officials said. (Photo by VINCENT JANNINK/ANP/AFP via Getty Images)

Local news station RTV Drenthe reported that they had been living in isolation “waiting for end of times.” The man freed reportedly “had no idea that other people existed.”

The family claimed the man arrested was their father, according to police. It is currently unclear if the children had been there voluntarily.

“I’ve never seen anything like it,” Mayor Roger de Groot said about the family. The group of people were not registered in the city and the mayor claimed the 58-year-old man was not the father.