Australian authorities used a rarely-enforced law to imprison a 42-year-old man who filmed and taunted police officers who had been fatally injured by a truck in April 2020.

The BBC reported that Richard Pusey was sentenced to ten months in prison for offending public decency for filming the officers after they were struck, telling one bystander who raced to help, “They’re dead.” (RELATED: Alleged Drunk Driver Kills Officer Redirecting Traffic From Separate Fatal Car Accident, Police Say)

Pusey had been pulled over by Senior Constable Lynette Taylor, Senior Constable Kevin King, Constable Glen Humphris, and Constable Josh Prestney for driving his Porsche at 93 miles per hour on a freeway near Melbourne, Australia. Pusey went on multiple profanity-laced tirades at the officers, blaming them for his car being damaged. 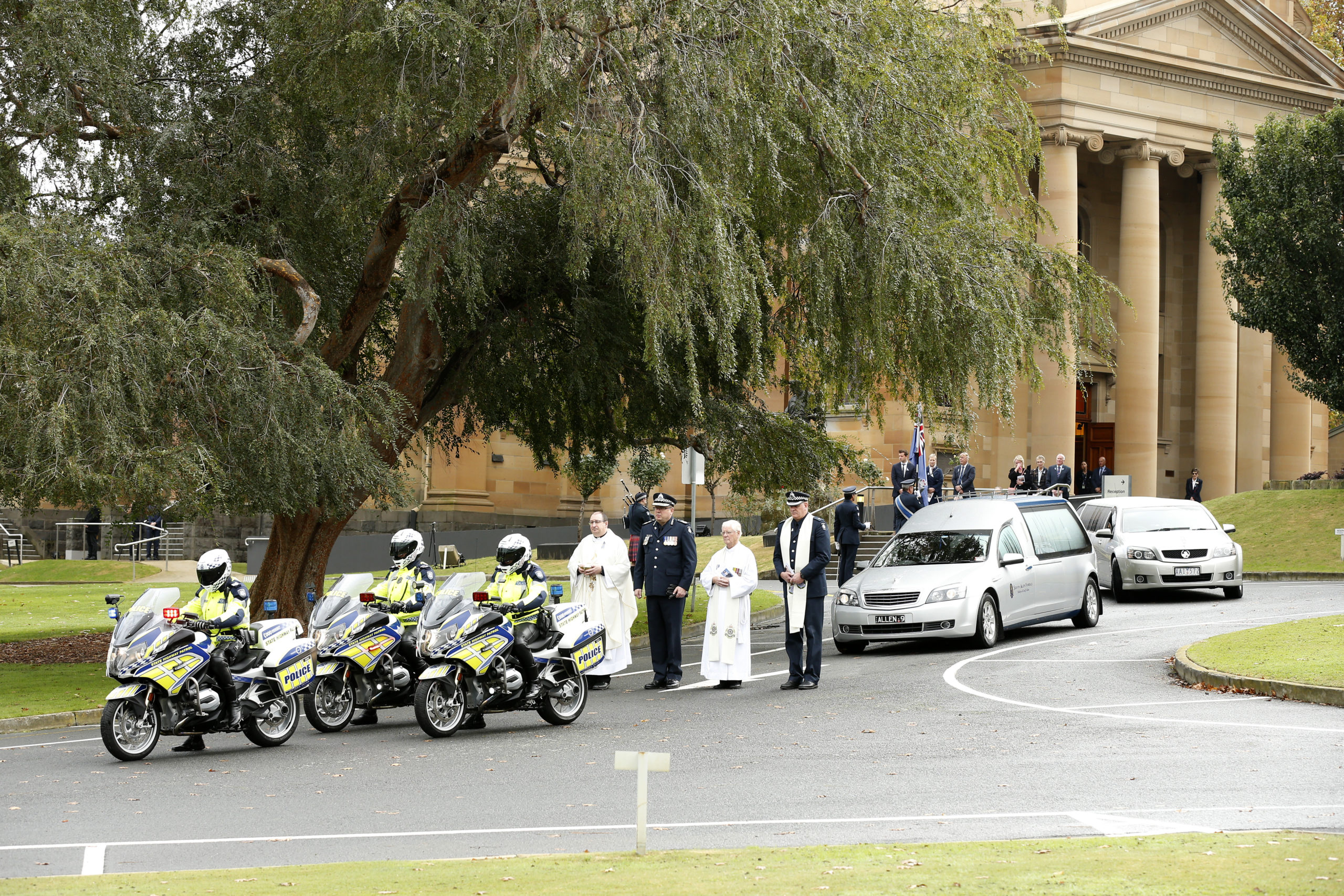 “Your conduct in recording the police officers in their dying moments, together with the words you used as you recorded, was not only derogatory and horrible… but it was also callous and reprehensible conduct,” Judge Trevor Wraight told Pusey before sentencing him to ten months in prison, FoxNews.com reported.

Since Pusey was held prior to his guilty plea in March, he will likely be released from custody in a matter of days, the BBC reported. The driver of the truck received 22 years in prison for his role in the accident.