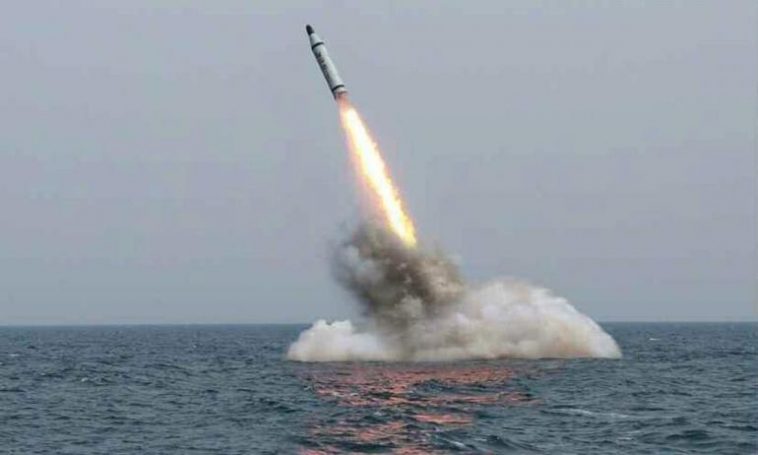 A market in which oil trucks gathered and ran by “Al-Nusra” in Sarmada, in the northern countryside of Idlib, was subjected to an unknown missile attack that led to a fire.

Sources reported that the market in which “Al-Nusra” concentrates its activities in selling and transporting stolen Syrian oil, which is located between “Sarmada” and the “Bab Al-Hawa” border crossing with Turkey, has been targeted by explosive missiles.

The source pointed out that the fire erupted widely in the target area and resulted in the burning of dozens of tankers transporting oil, indicating that Al-Nusra is bringing oil through mediators from the SDF areas in the Syrian Jazeera, which seizes most of the Syrian oil fields with the American support.

The source indicated that oil shipments move from the east of the Euphrates to the areas controlled by “Al-Nusra” in Idlib, where they are refined with rudimentary burners, while “Al-Nusra” through the “Watad” company monopolizes the trade of oil and its derivatives in the region, and prevents any other party from selling fuel.

According to the source, “Al-Nusra” controls the oil prices and forces it to be sold to the people in Turkish currency, indicating that the missile strike caused heavy losses to Al-Nusra, especially as it wasn’t expected and the movement of the trucks was easy without any harm.

It’s noteworthy that the gathering areas of oil refineries in northern Syria, especially in “Al-Bab” and “Jarablus” in northeastern Aleppo, were recently subjected to more than one unknown missile attack that resulted in many deaths and widespread fires.