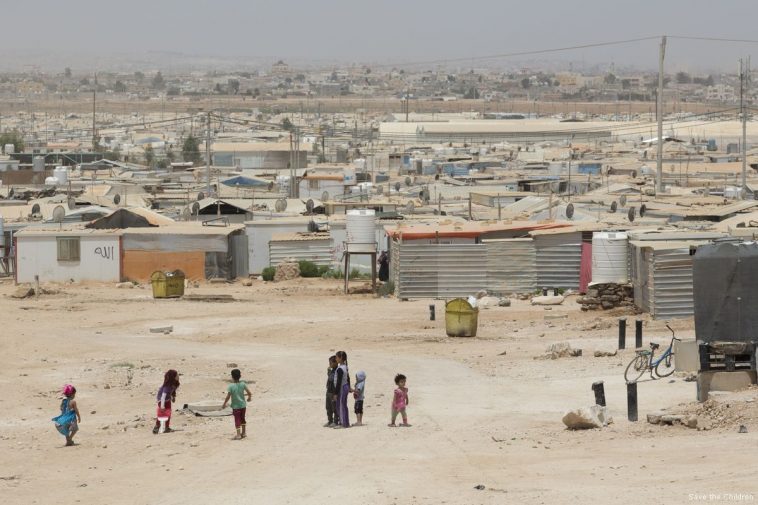 The Peace Research Institute in “Oslo” revealed that more than half of the Syrians in Jordan are living below the poverty line, estimated about 52%.

In a study on the living situation of Syrian refugees in Jordan, the institute said, through its official website, that “the majority of Syrian families in Jordan receive some kind of cash assistance, most of them from the United Nations and other international non-governmental organizations.”

The study added: “About 47% of Syrian families depend mainly on these cash transfers as a source of income, while 27% mainly depend on paid income.”

The study suggested that the humanitarian aid and the family’s resistance are lowering as the refugee crisis continues without a solution, due to the dependence of Syrian refugees on transfers of non-governmental organizations, amid the high rate of unemployment and increasing poverty.

The study also warned that “refugee youth have less education than Jordanians, and they drop out of school early, which result in their limited opportunities for work.”

The study expected that living restrictions will contribute to decrease the Syrian youth’s participation in labor in Jordan by 12.1% among those between the ages of / 15-24 / years.