Most of the field hospitals built to manage an expected influx of coronavirus patients haven’t treated a single patient.

The Army Corps of Engineers started building more than 30 field hospitals equipped with thousands of beds in mid-March to prepare for a catastrophic shortage of hospital beds, according to NPR.

After paying private contractors $660 million to erect the facilities, most of them have gone unused. 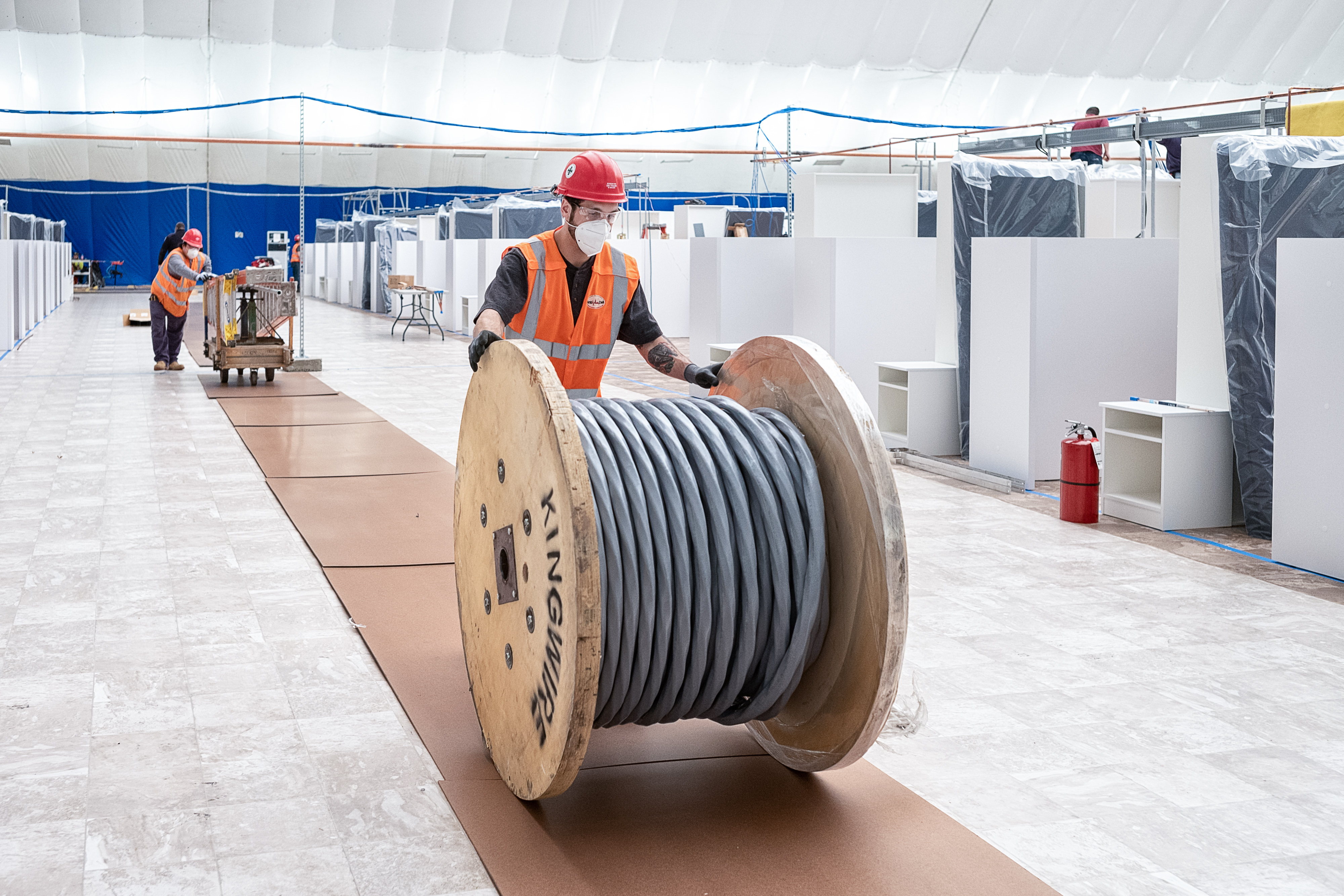 The only facility to have treated any coronavirus patients in New York according to the analysis was the Javits Center, which cost $11,364,953 and used 1,095 out of 1,900 beds. (RELATED: Field Hospital Intended To Handle COVID-19 Is Disbanded Without Seeing A Single Patient)

Chicago’s facility at McCormick Place — which had among the largest number of beds under contract at 3,000 — only treated 37 patients.

Plans for several facilities were also scaled back.

While public health experts said the field hospitals were unutilized due to lack of preparedness, lawmakers were relieved that the earlier concerns about hospitals nationwide being overwhelmed didn’t materialize. 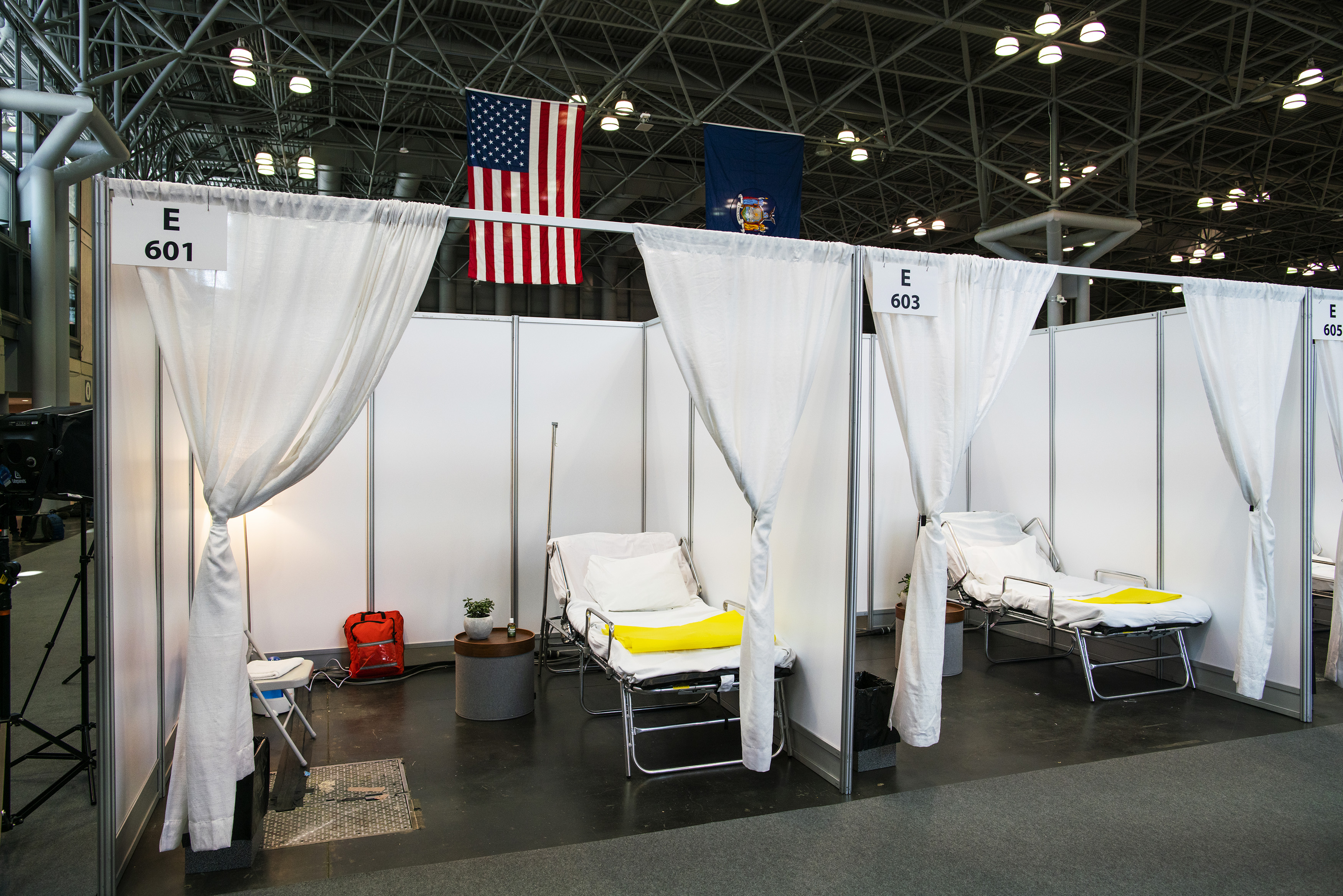 Hospital bed booths are set up at the Jacob K. Javits Convention Center which is being turned into a hospital to help fight coronavirus cases on March 27, 2020 in New York City. (Photo by Eduardo Munoz Alvarez/Getty Images)

Senior military leaders also called the effort a success. When asked if it bothered him that field hospitals went unused, Gen. John Hyten, vice chairmanship of the Joint Chiefs of Staff, responded “For gosh sakes, no.”

“If you see beds full, that means the local capacity of the local hospitals to handle this [has] been overwhelmed. And now we’re into an emergency situation.”