Access to Facebook was blocked by Myanmar’s military government after protests erupted against Monday’s coup, which ousted the country’s elected government.

Most people in Myanmar access the internet through Facebook, which is especially popular in the country, according to an Associated Press report.

Aung San Suu Kyi, the prime minister of the country, and other top politicians were detained by military forces Monday prior to a new session of Parliament, according to the AP. The coup was staged because the government refused to address accusations from the military about widespread voting irregularities during the November general election in which Suu Kyi’s party won in a landslide.

The allegations have been denied by the state Election Commission, reported the AP. 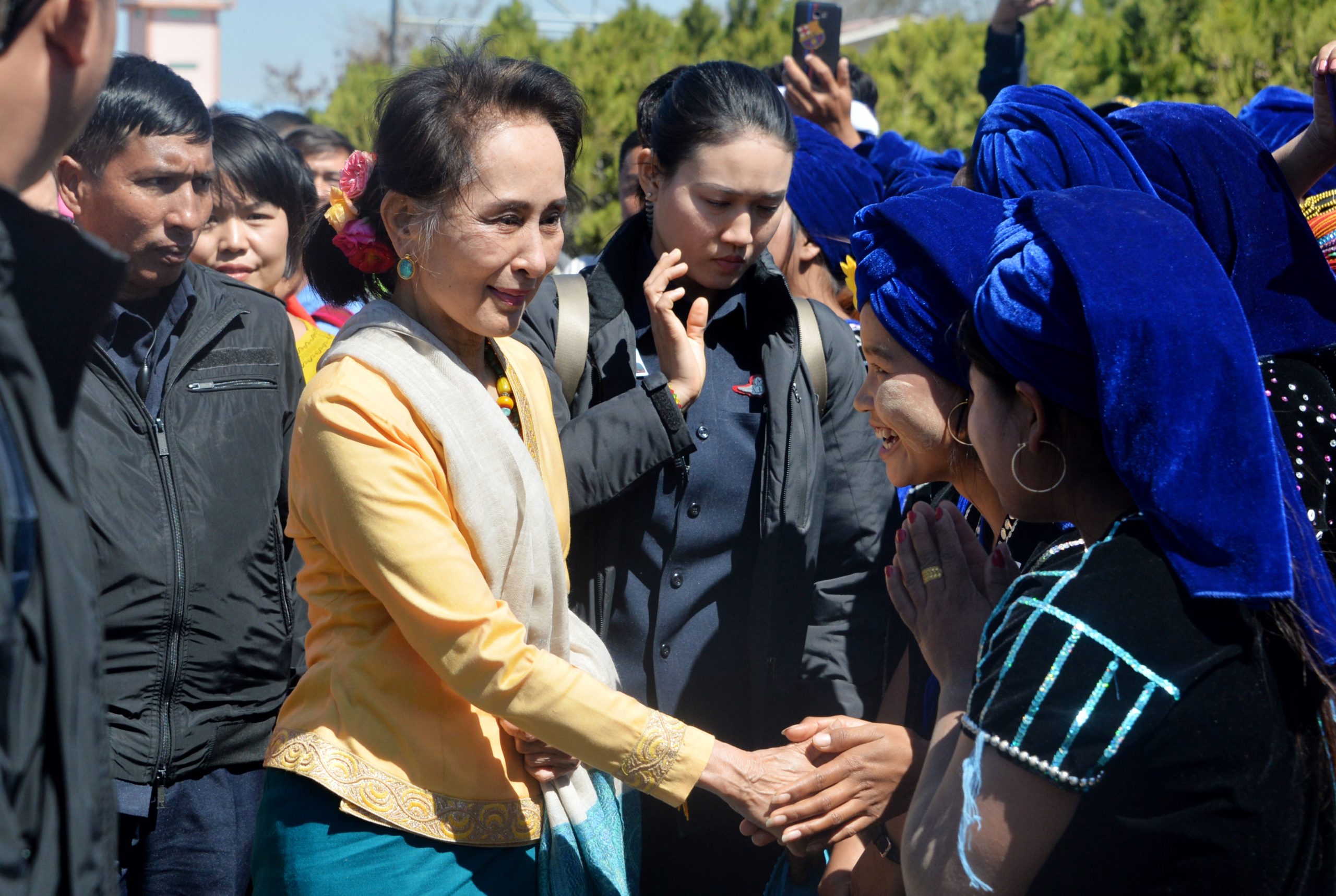 “This violates the human rights of the whole citizenry,” said Khin Soe Soe Kyi, a member of Suu Kyi’s National League for Democracy party, said according to the AP. “This is not a coup. This is a treason against the government. I will have to say that this is state treason,”

“Telecom providers in Myanmar have been ordered to temporarily block Facebook,” said a statement from Facebook. “We urge authorities to restore connectivity so that people in Myanmar can communicate with family and friends and access important information.”

A one-year state of emergency was declared by the military, giving the group control of the government, including all legislative functions, according to the AP. At the end of that period, an election will be held with all government power transitioned to the winner.  (RELATED: Biden Threatens Sanctions Against Burma Following Military Coup – Press Secretary Says It’s A ‘Message’ To China, Other Countries)