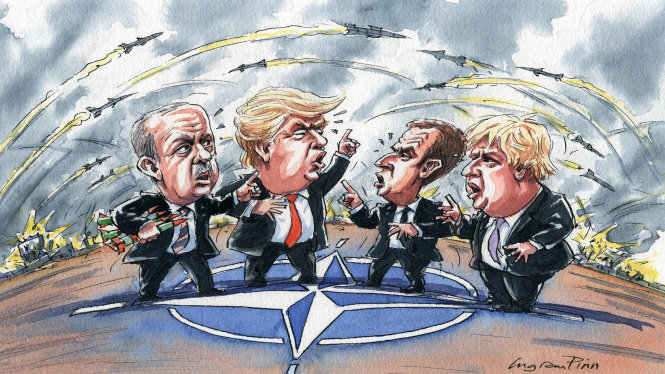 conducted a survey. It was about the determination of the population of Poland and its NATO partners (Germany, Slovakia, Czech Republic, Latvia, Lithuania, Estonia) to take up arms if necessary.

As a result, a low level of readiness of Lithuanians, Latvians and Estonians to fight with Russia was revealed.

The Baltic countries showed the following results: only 17% of the inhabitants of Lithuania would fight, 16% – in Latvia and 24% – in Estonia.

U.S. and NATO, deploying a contingent in the Baltic States and Poland, are concentrating certain troops there and expose the population of these countries to a threat, because in fact it can lead to direct confrontation with Russia and Belarus.

NATO in crisis | The Baltic Word

NATO’s Secretary General Jens Stoltenberg met German Chancellor Angela Merkel in Berlin Thursday against a backdrop of challenges for the transatlantic military alliance, rising tensions in Europe and a political crisis in Belarus. Addressing the situation in Belarus, Jens Stoltenberg denied accusations that NATO troops were gathering at the country’s border with Poland and Lithuania.