Nearly a third of U.S. apartment renters didn’t pay any of their April rent during the first week of the month, highlighting the financial pressure the coronavirus pandemic has placed on millions of Americans, the Wall Street Journal reported Tuesday. 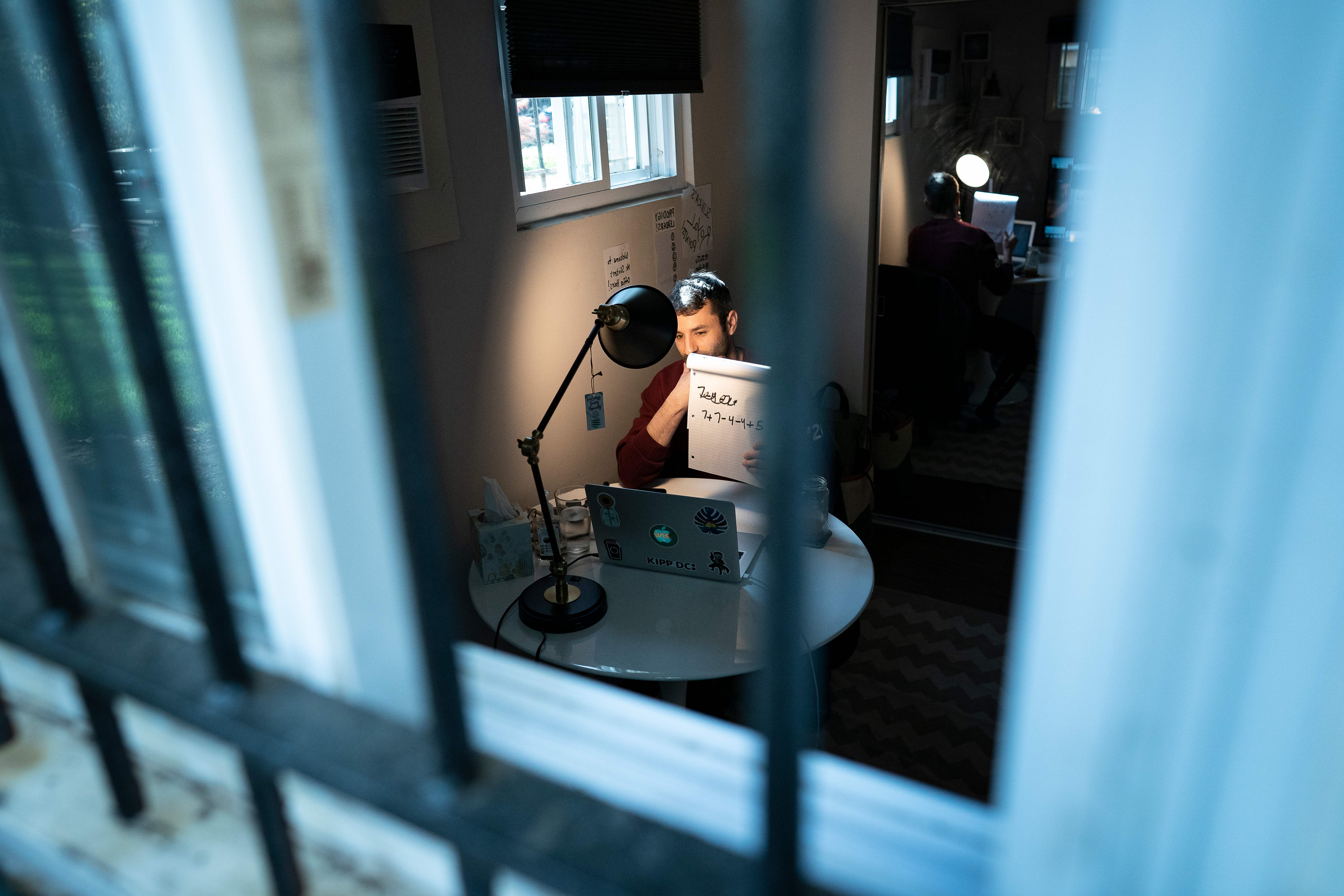 The count includes renters who only made partial payments, and many renters who’ve yet to pay in the first week of April may pay later in the month, NMHC said according to the Wall Street Journal.

The data was collected from 13.4 million rental apartments analyzed by several real-estate data firms, and the properties included have a tenant base that may skew higher income than the median renter. The data don’t include single-family homes, and excludes public housing.