A New York man is facing terrorism-related charges after threatening to carry out a mass shooting at a Jewish children’s camp because the children were not wearing masks, numerous sources reported.

Police in Nassau County arrested Nicola Pelle on charges he threatened to shoot up an Orthodox Jewish day camp.
“I guess I have to come out here with a friggin’ handgun and shoot up everyone in the school,” Pelle allegedly told police. 14 weapons recovered pic.twitter.com/GgtBvyP8UO

Pelle allegedly called Nassau County police Monday to complain that Yeshiva Ketana of Long Island, an Orthodox Jewish children’s camp, was violating coronavirus restrictions, saying that “approximately 500 students were wearing no masks” and that they were not following social distancing guidelines. Pelle lives next to the yeshiva. (RELATED: Crowds Of People Attend Water Park Music Festival In Wuhan Without Masks)

While officers were en route, Pelle allegedly called again, threatening to shoot the individuals if police didn’t get there.

“If I got to go out there with a freaking machine gun and shoot all these people, I will,” he allegedly said according to ABC7.

When police arrived, there were 30 children with their parents. Pelle was then arrested without incident after identifying himself as the caller.

Pelle was in possession of more than a dozen weapons, which were all legal except for a Bushmaster .223 rifle that was banned under a New York law, according to ABC7. Police seized all of Pelle’s weapons. He was arraigned Tuesday and released on bond. 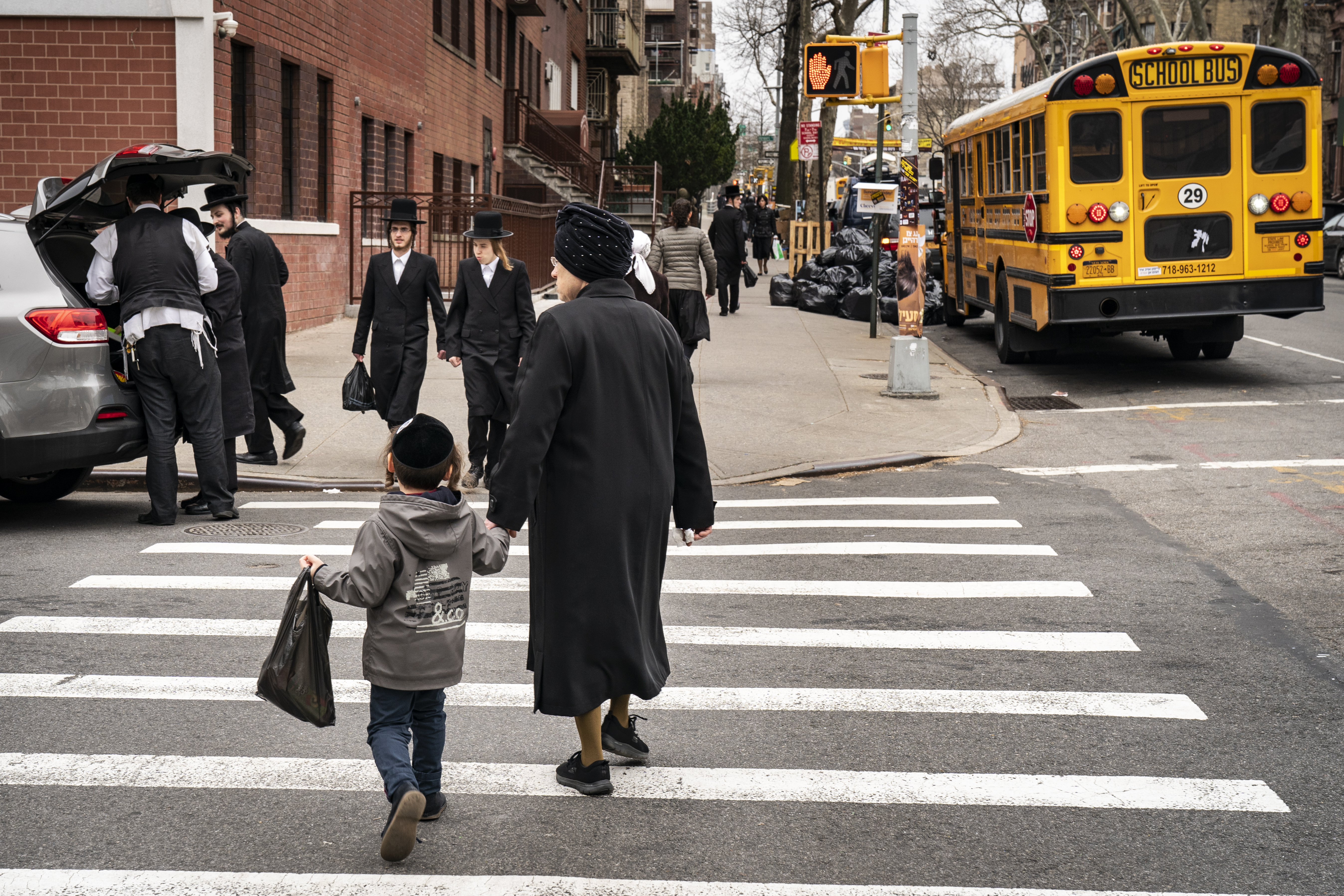 The rabbi who runs the yeshiva said Pelle’s alleged behavior was “very uncharacteristic.”

“He may have been frustrated by some of the situation we are under. There is duress right now on everyone’s part. We feel for him that he brought himself to that point, and we hope that he takes back what he said,” Rabbi Ari Ginian said according to NBC New York.

Neighbors also agreed that the behavior was uncharacteristic of Pelle, who in the past has been a “very nice guy.” Neighbors added that he wasn’t in good health.

“He definitely wasn’t himself, he didn’t look right,” said neighbor Anthony Rivelli. “He was groveling when he was talking to me, he just wasn’t making sense. I knew something was wrong, so I think we got a little overreaction here.”