Malcolm X’s family members presented a letter from a deceased undercover cop Sunday that alleges the FBI and NYPD were responsible for his assassination.

“Under the direction of my handlers, I was told to encourage leaders and members of the civil-rights groups to commit felonious acts,” the letter said, the Post reported. 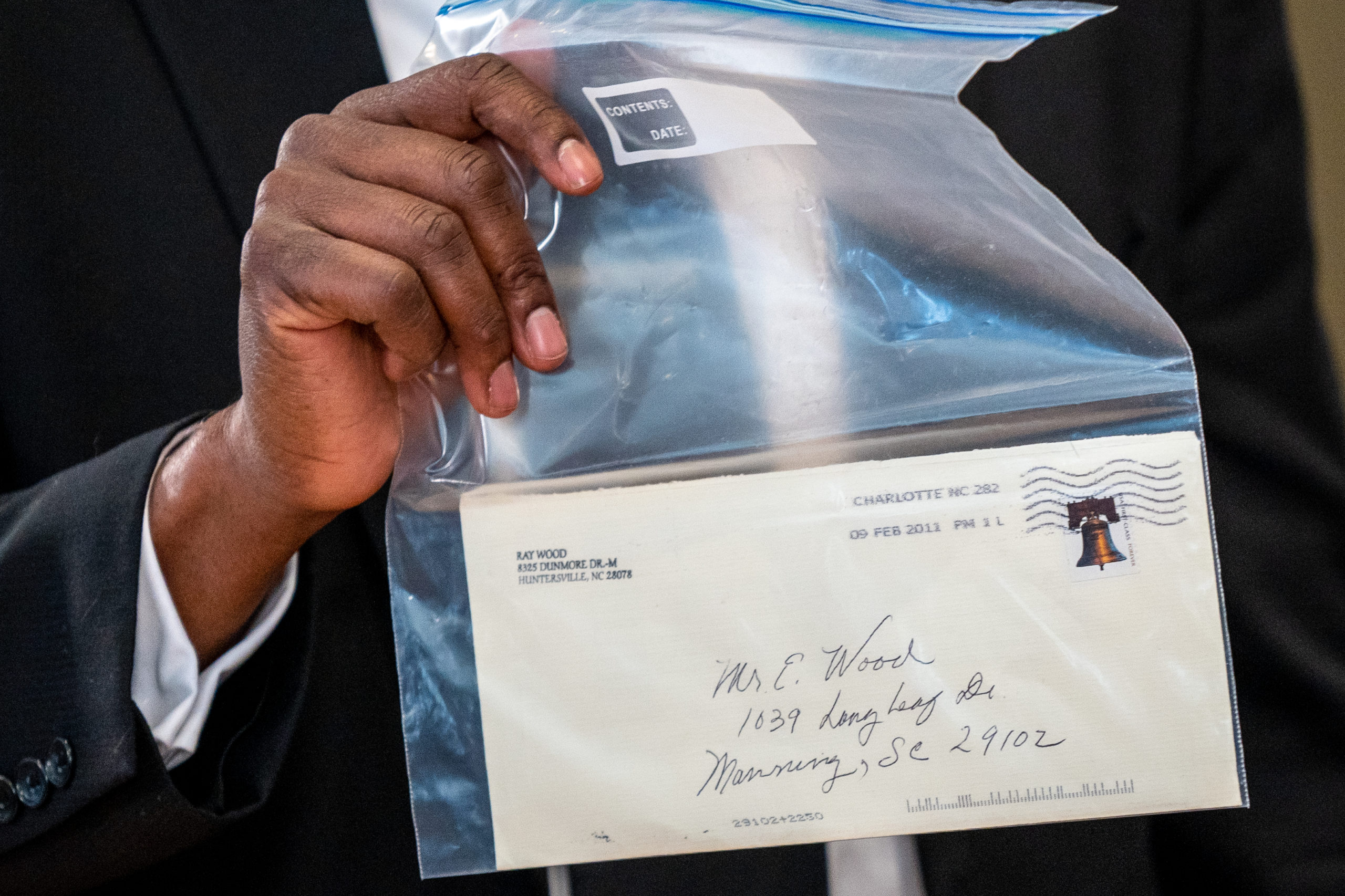 Ray Wood, an undercover NYPD police officer, confessed in a deathbed declaration letter that the NYPD and the FBI conspired to undermine the legitimacy of the civil rights movement and its leaders. (Photo by David Dee Delgado/Getty Images)

Supervisors allegedly pressured former officer Woods to bait two members of Malcolm X’s security detail into committing crimes, leading to their arrest two days before the shooting, the Post reported. In the letter, Woods said federal officials and the NYPD conspired to arrest X’s security detail in order to make the hotel ballroom where he would be assassinated more accessible to the perpetrators.

Manhattan District Attorney Cy Vance reopened the case last year in response to claims by historians and scholars that people were wrongfully arrested for the shooting, the Post reported. Vance’s office said the “review of this matter is active and ongoing” and the NYPD said it is cooperating with the investigation. (RELATED: Malcolm X Assassination Case Reopened)

“Several months ago, the Manhattan District Attorney initiated a review of the investigation and prosecution that resulted in two convictions for the murder of Malcom X,” NYPD Detective Denise Moroney told the Daily Caller News Foundation. “The NYPD has provided all available records relevant to that case to the District Attorney. The Department remains committed to assist with that review in any way.”

The FBI did not respond to the DCNF’s request for comment.