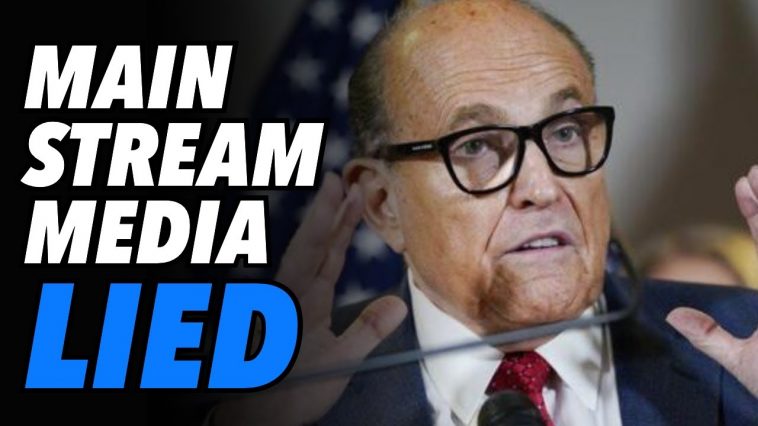 Authored by Janita Kan via The Epoch Times, The New York Times, The Washington Post, and NBC News have retracted earlier reporting that incorrectly stated former New York Mayor Rudy Giuliani was directly warned by the FBI that he was targeted by a Russian intelligence influence operation. 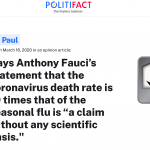