Osama bin Laden’s son and possible heir is dead, according to three U.S. officials who say that the U.S. has obtained intelligence on the matter.

“Fox News’ John Roberts asked the president about possible intelligence that Bin Laden’s son may have been killed, but Trump declined to comment,” according to the White House print pool.

Hamza bin Laden was preparing to be a leader “in the organization his father founded,” former FBI agent Ali Soufan said in 2017. He was seen as the “figure best placed to reunify the global jihadi movement.”

The State Department had been offering $1 million on information leading to Hamza bin Laden’s whereabouts. 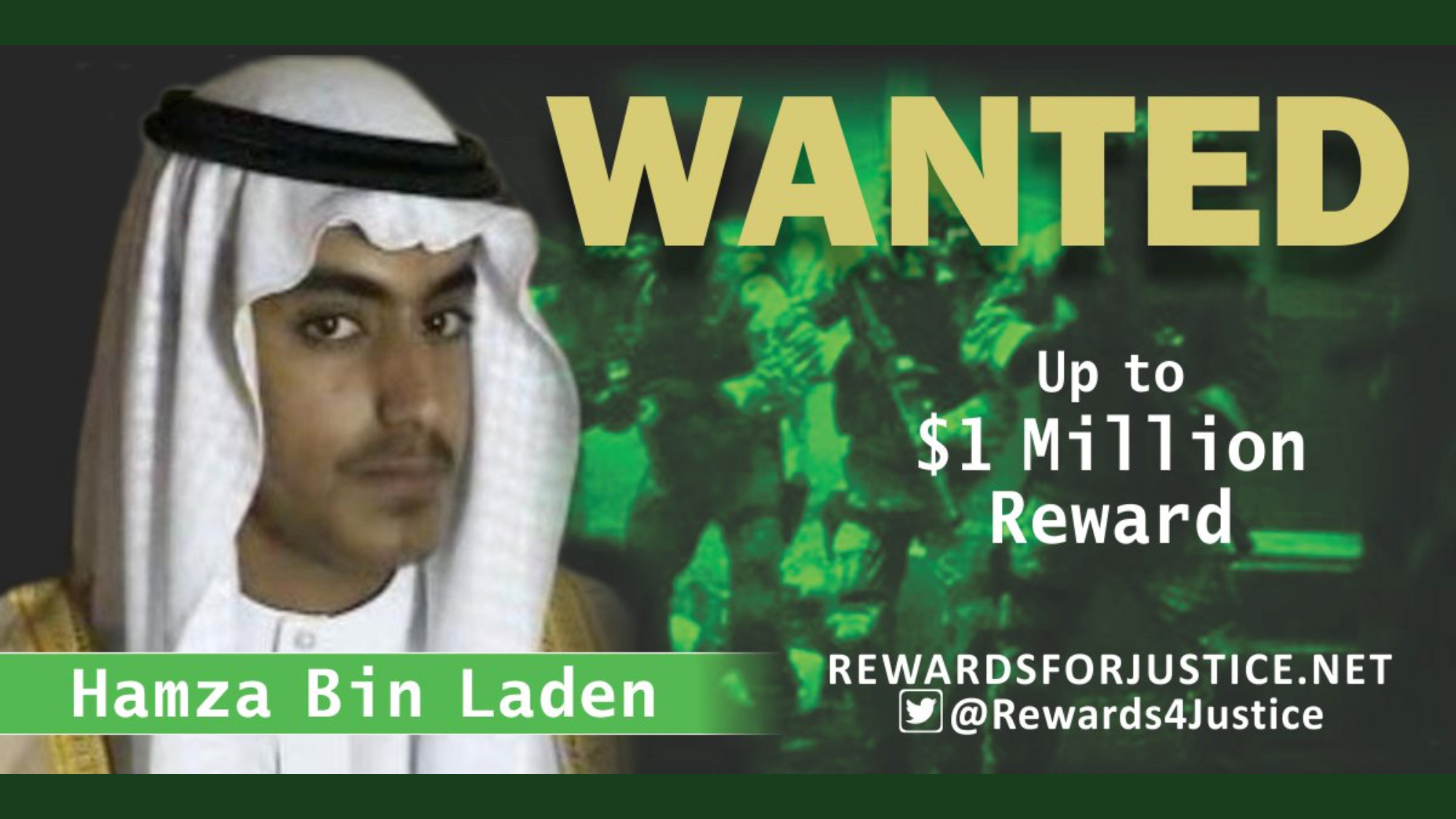 Osama bin Laden’s son was described as “an emerging al Qaeda leader,” according to the Counterterrorism Rewards Program. He had “threatened attacks against the United States and allies,” the department’s rewards program said according to NBC.

Hamza bin Laden was last heard from in 2018 when al Qaeda released a public statement. The message, given by Hamza bin Laden, called for the Arabian peninsula to revolt and threatened Saudi Arabia.