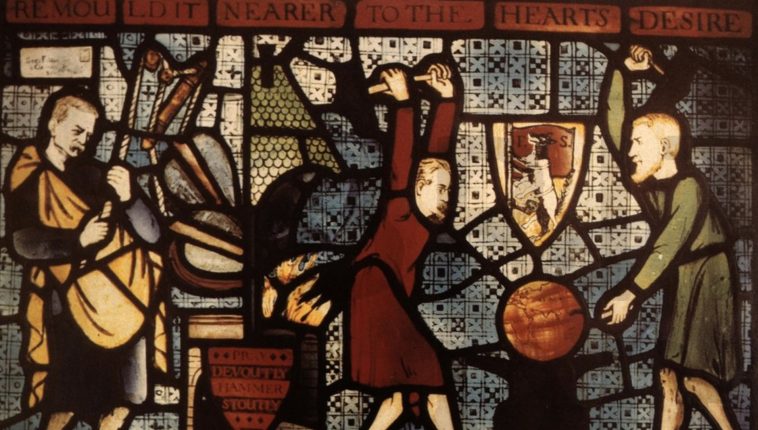 How did the British Empire reconquer the USA during the 20th century and how are the methods of oligarchical control identical today relative to those deployed two thousand years ago? What role did the Khazarian Empire play in world history and how do the Rothschilds relate to the deeper oligarchical structures of control which predate the rise of that dynasty during the mid 18th century? These questions and more are addressed by the Canadian Patriot Review’s Matthew Ehret in Timothy Kelly’s Our Interesting Times Podcast.

Matthew Ehret is the Editor-in-Chief of the Canadian Patriot Review , a BRI Expert on Tactical talk, and Senior Fellow at the American University in Moscow. He is author of the‘Untold History of Canada’ book series and in 2019 he co-founded the Montreal-based Rising Tide Foundation . Consider helping this process by making a donation to the RTF or becoming a Patreon supporter to the Canadian Patriot Review.