Pearl had been a reporter for The Wall Street Journal at the time of his abduction in January 2002 in Karachi, where he was working on an article about Pakistani militant groups with links to Al Qaida. Omar Saeed Shiekh, a British-born alleged militant was arrested with three other men and convicted in the killing in 2002. Former officials involved in the investigation told the BBC that a number of flaws in the prosecution’s case undermined it. 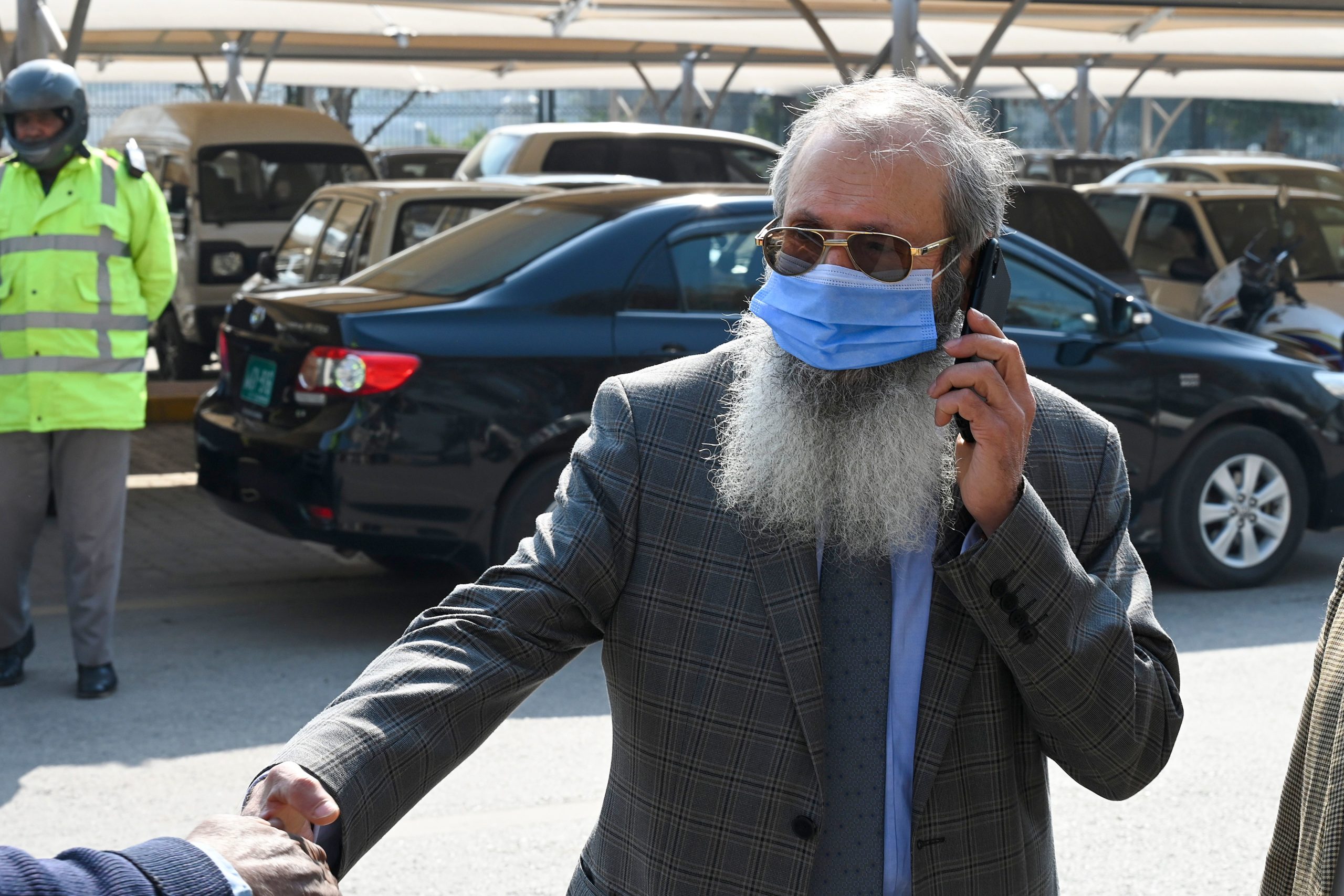 Ahmed Omar Saeed Sheikh’s father Saeed Sheikh leave the Supreme Court building in Islamabad on January 28, 2021, after the court dismissed a series of appeals against the acquittal of the British-born militant convicted of masterminding the kidnap and murder of US journalist Daniel Pearl, paving the way for his release along with three other accomplices. (Photo by Aamir QURESHI / AFP) (Photo by AAMIR QURESHI/AFP via Getty Images)

The Sindh High Court in Pakistan court overturned Shiekh’s murder conviction and death sentence in April. The court found that there was not sufficient evidence to convict Shiekh of murder, so he was only convicted of abduction. His sentence was reduced to 7 years in prison, and he was expected to go free after being imprisoned for 18 years. The court also reversed the convictions of three other men who were serving life sentences in the case. (RELATED: Pakistan Overturns Convictions In Murder Of Wall Street Journal Reporter Daniel Pearl)

Pearl’s family and the Pakistani authorities appealed the case to the country’s Supreme Court, leading to the decision to acquit the four men. A lawyer representing Pearl’s family said they were in “complete shock” following the decision, which they called a “travesty of justice,” according to the BBC. The family also urged the U.S. to take action. In December, Department of Justice Acting Attorney Jeffrey A. Rosen said the U.S. will ensure that Sheikh and his co-defendants are held accountable, regardless of Pakistani court rulings. 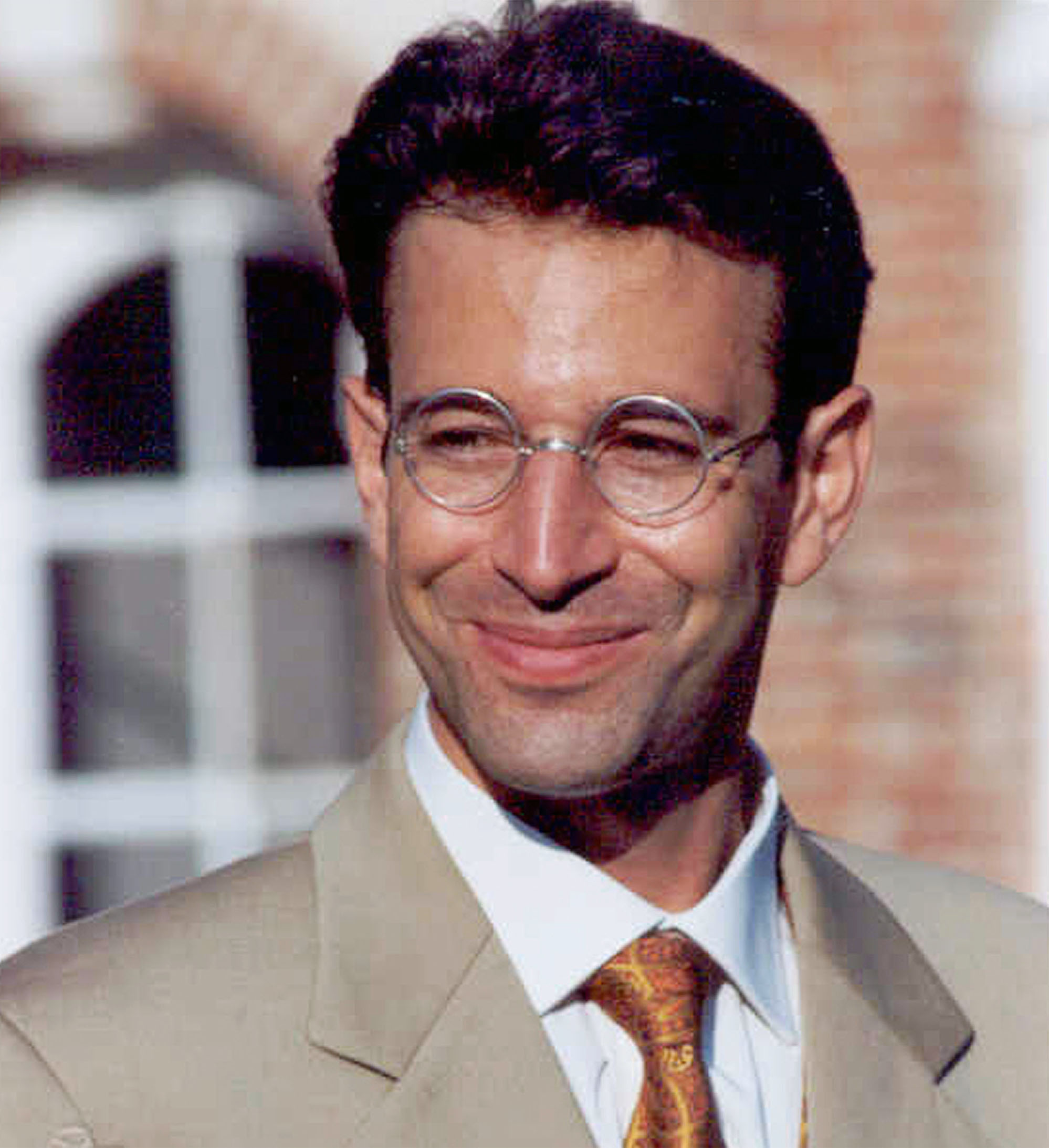 “The release of these killers puts in danger journalists everywhere and the people of Pakistan,” the Pearl family said in a statement, according to NPR. “We urge the US government to take all necessary actions under the law to correct this injustice.”

“We also hope that the Pakistani authorities will take all necessary steps to rectify this travesty of justice. No amount of injustice will defeat our resolve to fight for justice for Daniel Pearl.” 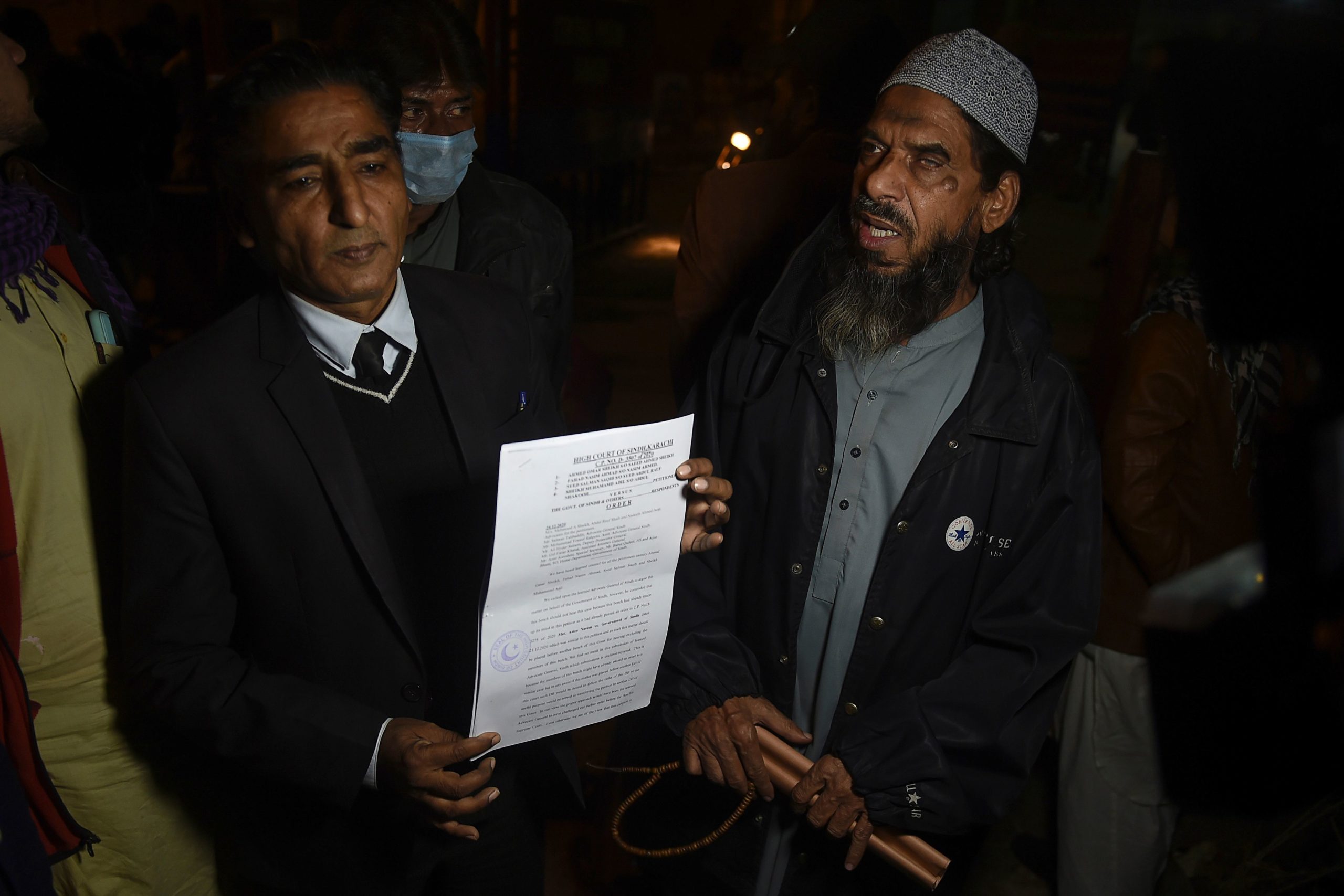 Sheikh Aslam (R), a relative of one of the accused of murdering US journalist Daniel Pearl, speaks with media representatives along with his lawyer Nadeem Azhar outside a prison in Karachi on December 24, 2020. (Photo by RIZWAN TABASSUM/AFP via Getty Images)

American officials have said that they believed the accused mastermind behind the Sept. 11 terror attacks, Khalid Shaikh Mohammed, had carried out Pearl’s murder. However, the Pakistani authorities deliberately discounted this belief when it was presented in testimony, the BBC reported.

Following global outcry, the Pakistani government moved quickly to arrest Shiekh and the other men at the time of the killing. Although Shiekh was widely recognized to have turned himself over to Pakistan’s intelligence services, police and prosecutors claimed he had been arrested a week later while wandering around a Karachi airport, another inconsistency that may have weakened the case.

Additionally, Shiekh claimed that a Pakistani militarist he identified as Atta-ur-Rahman had killed Pearl, adding further confusion to the case, although Shiekh’s lawyer said this claim was made under duress, NPR reported. An investigation by Georgetown University found that prosecutors had used perjured evidence, and that Shiekh was the mastermind behind Pearl’s abduction and murder but the other men were not present when he was killed.

Sheikh was reportedly trained in camps in Pakistan and Afghanistan and belonged to the militant group Jaish-e-Mohammed. Pakistani investigators believe he lured Pearl by offering him an interview with an Islamic cleric who had ties to the shoe bomber, Richard C. Reid.

Prior to the Pearl case, Shiekh was convicted in the 1994 kidnappings of tourists in India. He was released when militants hijacked a plane and demanded his freedom, and went on to spend years in Afghanistan, where he is believed to have developed ties with al-Qaeda before returning to Pakistan, according to NPR.