A Pakistan court overturned the death sentence and murder convictions of the four men believed to have been involved in the 2002 killing of Wall Street Journal reporter Daniel Pearl, the New York Time reported Thursday.

The court overturned the murder conviction and death sentence of Ahmed Omar Sheikh, a British-born militant who was convicted of masterminding the 2002 abduction and killing. It also reversed the convictions of three other men who were serving life sentences in the case, the New York Times reported. All four men are expected to be freed soon. (RELATED: Turkmenistan Bans Use Of The Word ‘Coronavirus’)

Sheikh was reportedly trained in camps in Pakistan and Afghanistan and belonged to the militant group Jaish-e-Mohammed. Pakistani investigators believe he lured Pearl by offering him an interview with an Islamic cleric who had ties to the shoe bomber, Richard C. Reid. 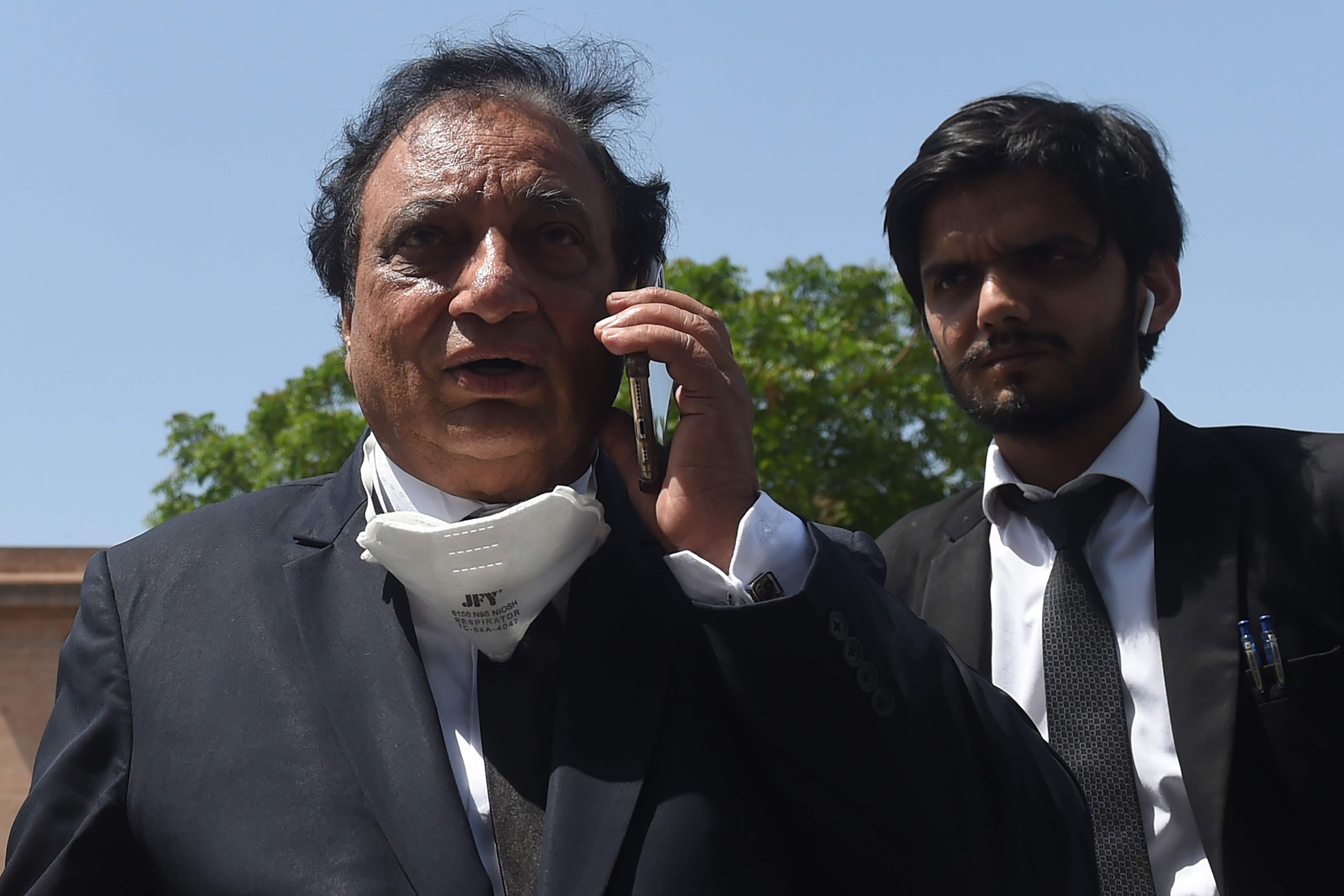 Khawja Naveed (L), defence lawyer of Omar Sheikh, speaks on his cellphone outside the High Court builiding in Karachi. (Photo by ASIF HASSAN/AFP via Getty Images)

Pearl had been a reporter for the Wall Street Journal at the time of his abduction in January 2002 in Karachi, where he was working on an article about Pakistani militant groups with links to Al Qaida. He was later beheaded.

A court in Karachi found that there was not sufficient evidence to convict Shiekh of murder, so he was only convicted of abduction. His sentence was reduced to 7 years in prison, and he was expected to go free after being imprisoned for 18 years, according to the New York Times.

Following global outcry, the Pakistani government moved quickly to arrest Shiekh and the other men at the time of the killing. American officials have said that they believed the accused mastermind behind the Sept. 11 terror attacks, Khalid Shaikh Mohammed, had carried out Pearl’s murder.