Children in Austin will be able to complete their work inside a school building when the academic year starts under the care of the YMCA while virtual learning is in effect, KXAN reported.

The Austin Independent School District suspended in-person education and will instead implement virtual learning for the first three weeks of the school year, which has left many working parents scrambling to find childcare during the day. For $195 per week, children would be placed in classrooms of about 10 students, according to KXAN.

The initiative is an extension of the YMCA’s summer program, and will include temperature screening every morning and classroom cleanings every hour. Masks are expected to be worn whenever possible. 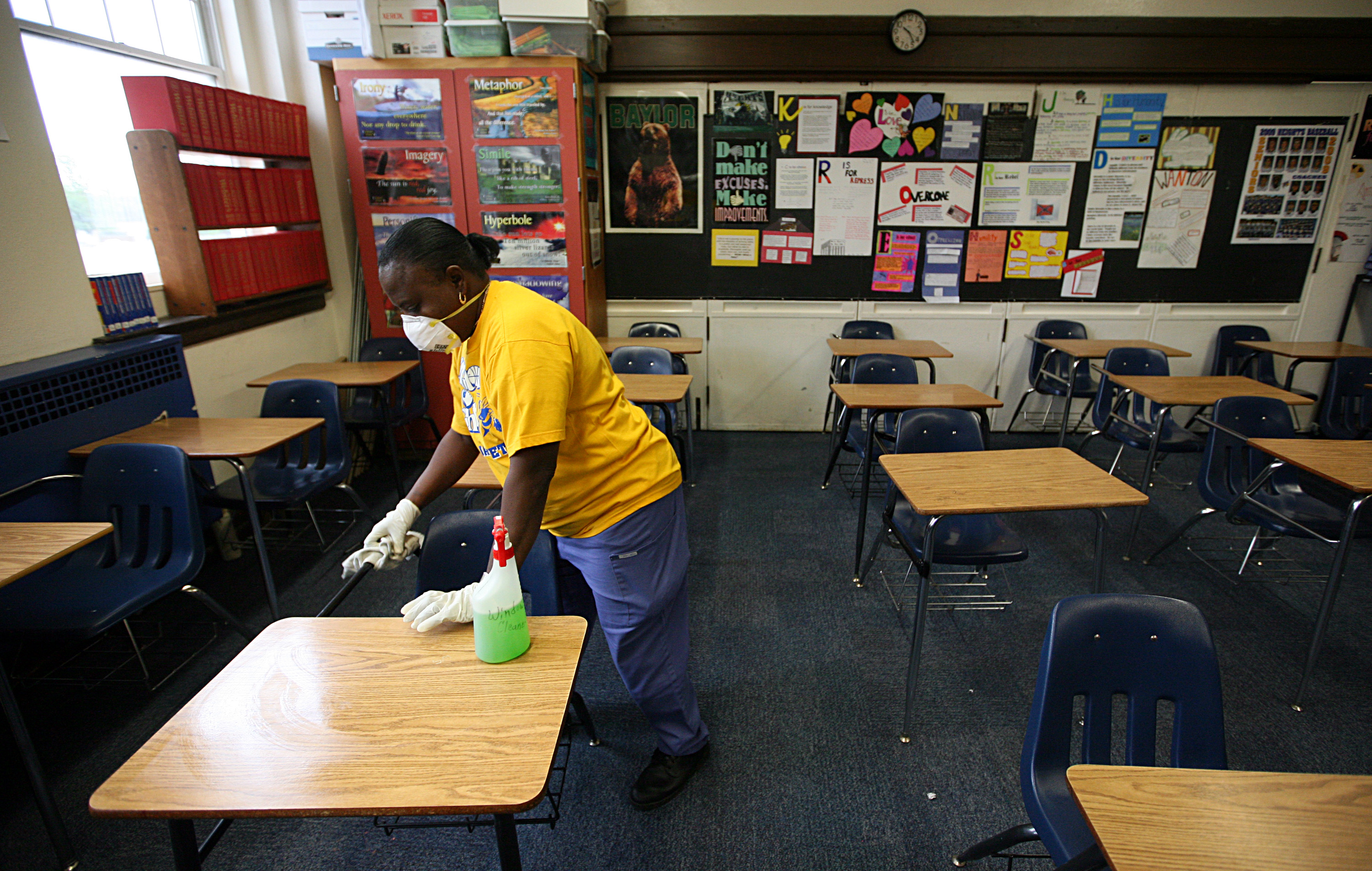 “After 20 weeks doing COVID-safe programming, we’ve gotten pretty used to all of the precautions. Kids have been very safe and we’ve had very few symptoms,” Dr. Joan Altobelli, the vice president of licensed childcare for the YMCA of Austin, told KXAN.

The program is only available to kids aged 4 to 12 and is available at 10 different locations, many of them elementary schools.

Union leaders in Austin have requested hazard pay for teachers who return to classrooms and called threats to defund districts that don’t reopen for in-person learning blackmail, according to Fox 7.

They also said guidelines set by the Texas Education Agency and Republican Gov. Greg Abbott are racist, because these policies force minority groups, who are heavily impacted by the virus, to return to school. (RELATED: Teacher’s Union Supports Strikes If Schools Reopen Without Safety Measures)

While local health authorities may possess some authority to close schools in limited circumstances, they may not issue blanket orders closing all schools on a purely preventative basis.

Texas Attorney General Ken Paxton authorized officials at both public and private schools to decide when and how to open schools in a letter Tuesday, according to CBSN.