The rector of Paris’ Notre Dame Cathedral said that the church could be under restoration for another “15 or 20 years” following an extensive fire in April 2019, the Associated Press (AP) reported Friday.

Rector Patrick Chauvet spoke to the AP after Good Friday ceremonies held at Notre Dame’s temporary liturgical base, the nearby church of Saint-Germain l’Auxerrois. He said “I can guarantee that there’s work to do,” and the church, a symbol of Paris’ beauty and history, could require close to two decades of work. (RELATED: France To Rebuild Notre Dame Cathedral With Traditional Design After Fire) 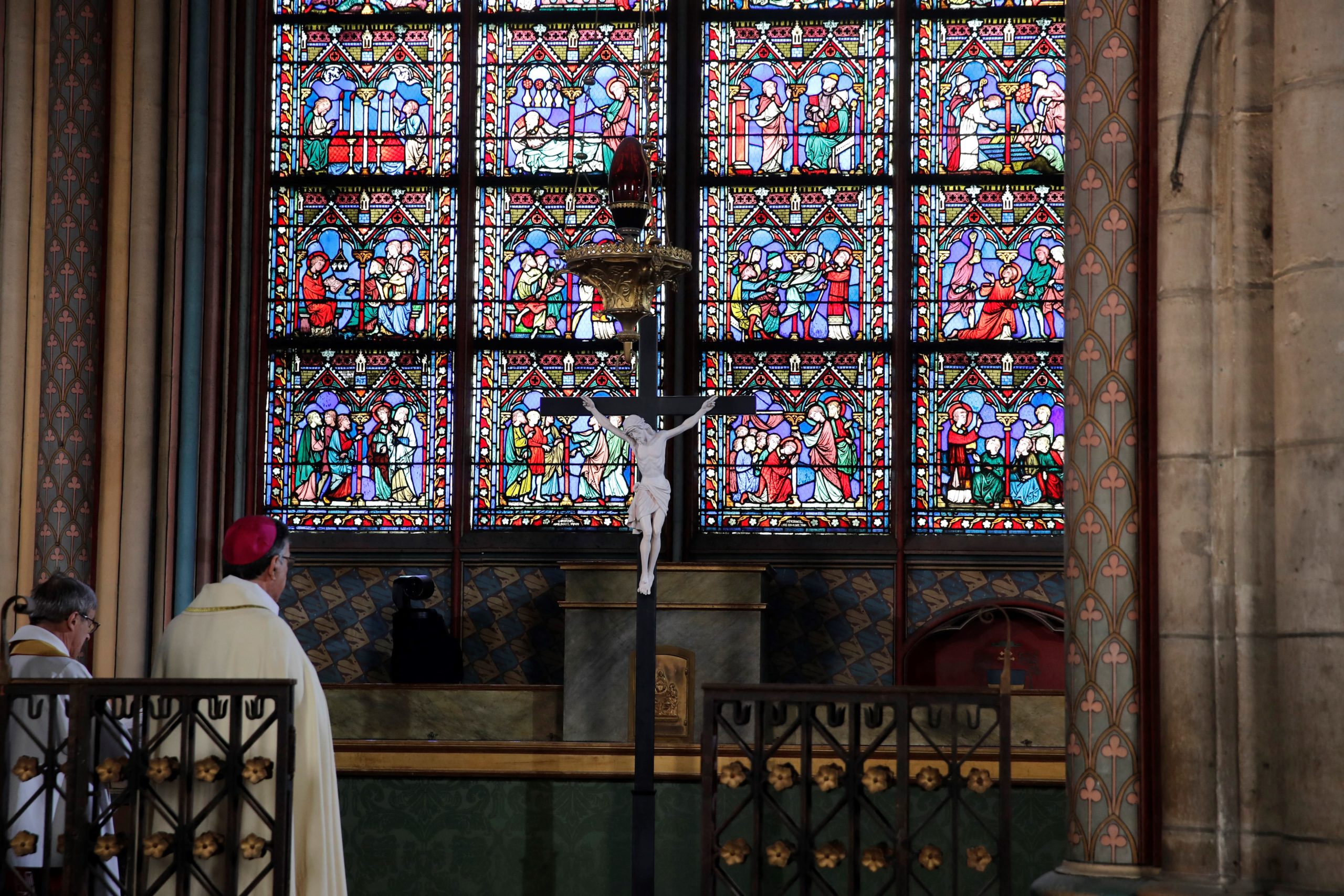 The cathedral, which was first built during the 13th century in the Gothic architectural style, was struck by disaster when a fire destroyed its spire and roof April 15, 2019, Reuters reported. After the disaster, French President Emmanuel Macron promised to rebuild Notre Dame within five years.

The French government announced a month after the fire that it would be accepting requests over how to rebuild the spire, which crashed through the roof after catching on fire. 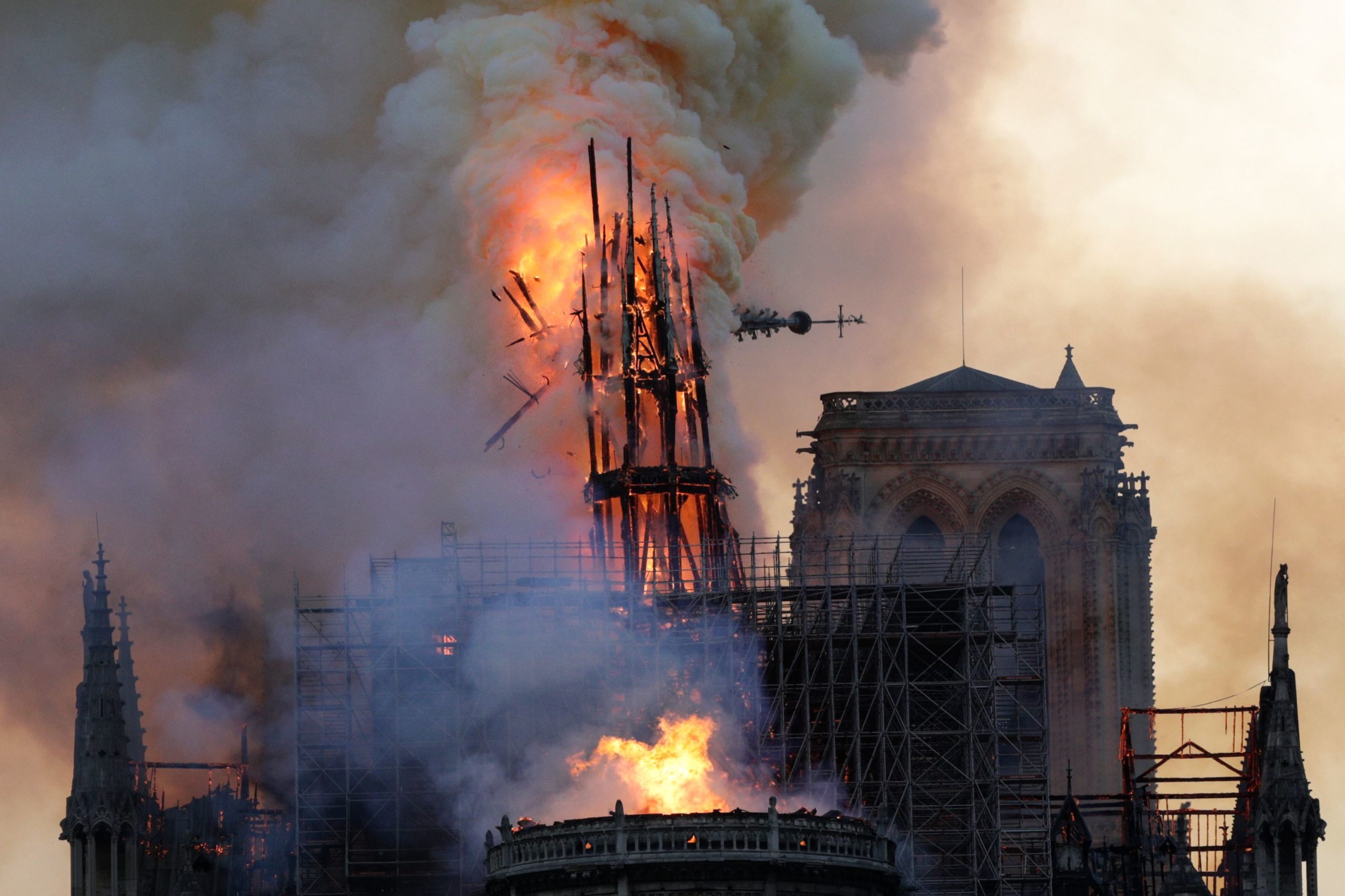 The steeple and spire collapses as smoke and flames engulf the Notre-Dame Cathedral in Paris on April 15, 2019. (GEOFFROY VAN DER HASSELT/AFP via Getty Images)

Discussions over how to restore the spire were reportedly tense, according to BBC News. Army general Jean-Louis Georgelin, who was put in charge of overseeing the reconstruction effort, supported a modernist alternative to the traditional design. However, the cathedral’s chief architect Philippe Villeneuve said he supported restoring the 19th century design.

“After the consultations today, the president became convinced of the need to restore Notre Dame of Paris in such a way that conforms as much as possible to its former complete, coherent and known state,” a source from Macron’s Elysée Palace told the Financial Times after the discussions.

Church officials and the French government hoped Notre Dame would be open for mass by 2024, the year Paris is set to host the Olympic Games, Reuters reported in 2020.