A Gallup poll released Thursday recorded the biggest drop in Americans who report avoiding public places amid the coronavirus pandemic.

Gallup’s poll found that more Americans are venturing out in public, as many states enter a second month of restrictions that are gradually being eased. As of May 17, 65% of people said they were avoiding public places, the biggest drop recorded between dates and a significant decrease from 71% the week prior. (RELATED: Gov. DeSantis To Reopen Florida Gyms With Social Distancing Measures)

This figure is a 13% drop from April 12, when 78% of Americans were avoiding public places.

Restaurants, which in many states were forced to close and were only able to offer take-out and delivery options, were also increasingly visited. As of May 17, 21% of Americans reported visiting a restaurant in the past 24 hours, compared to 13% the week prior, the largest spike since initially being reported at 12% March 29. 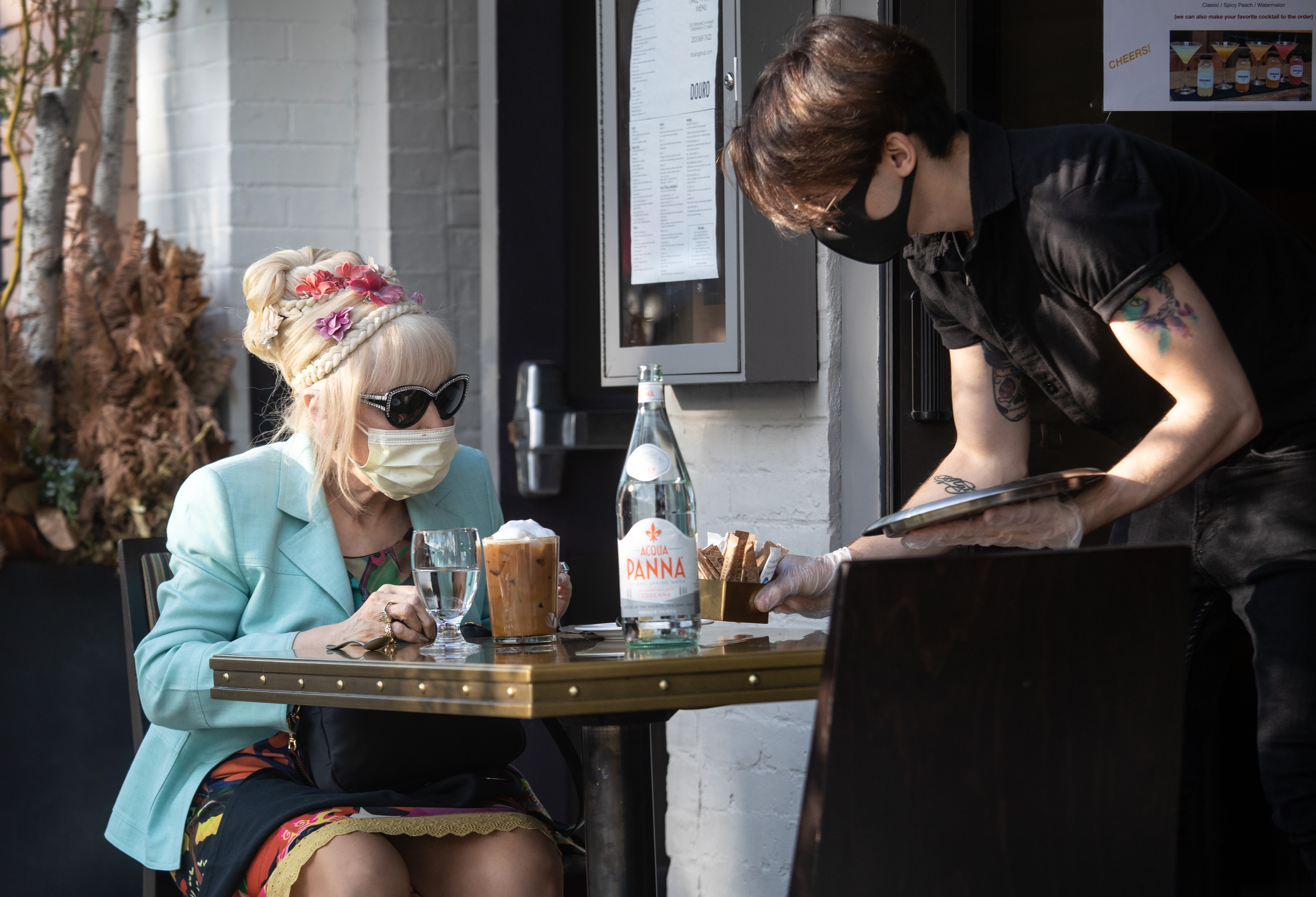 A server brings out sweetener to patron Francesca Macartney Beale at Douro restaurant on May 20, 2020 in Greenwich, Connecticut. (Photo by John Moore/Getty Images)

The question did not clarify whether people dined at the restaurant or got takeout.

The poll is based on self-administered web surveys conducted between May 11 and May 17 with a random sample of 4,117 American adults who are Gallup Panel members, which uses probability-based random sampling methods to recruit members, according to its website.

Many states have reopened restaurants, gyms, salons and other businesses, often at limited capacities, as the coronavirus spread appears to have slowed after stay-at-home orders and other restrictions. 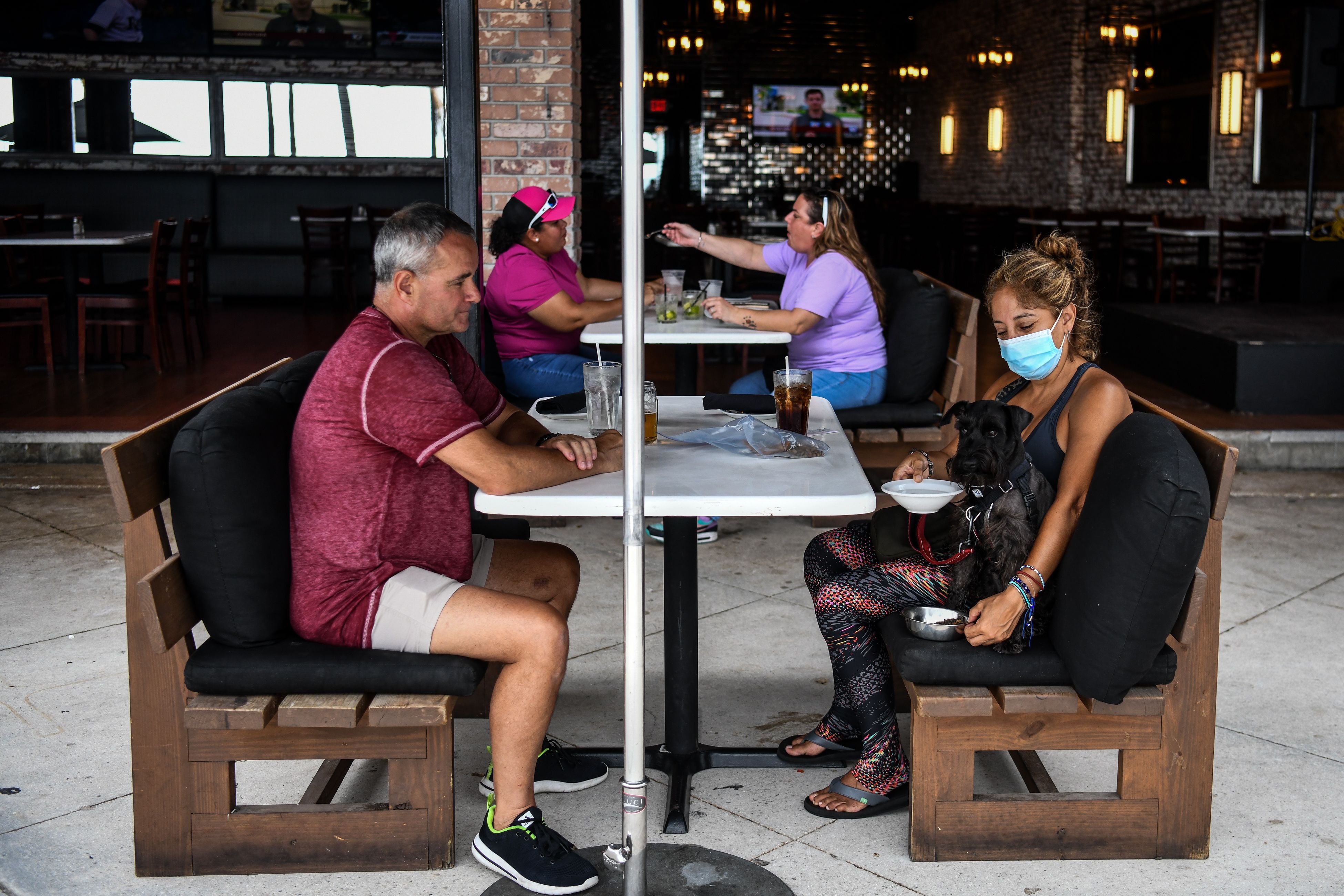 People eat sitting outside of a restaurant on Fort Lauderdale Beach Boulevard in Fort Lauderdale, Florida on May 18, 2020. (Photo by CHANDAN KHANNA/AFP via Getty Images)

Restaurants in Ohio reopened their indoor dining areas Thursday for the first time since being shut down, while personal care businesses like hair and nail salons are expected to reopen Friday in North Carolina at limited capacity, according to ABC 11.