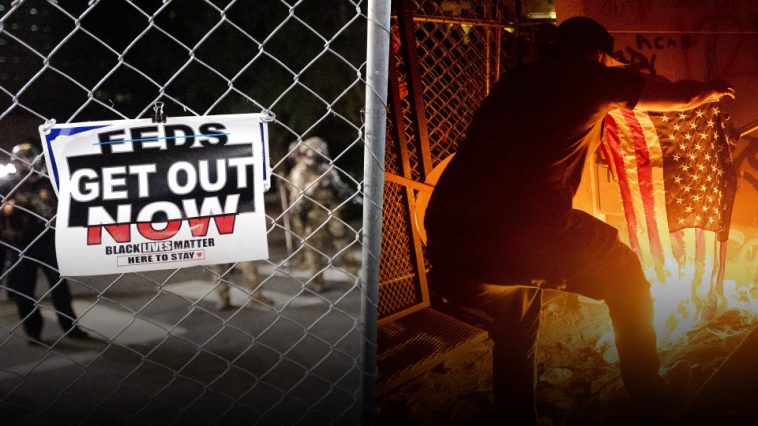 The Duran’s Alex Christoforou and Editor-in-Chief Alexander Mercouris discuss the Portland riots and the difference between what is happening in Portland with violent ANTIFA thugs directed by Soros like elites, and what happened during a real grassroots protest with the Yellow Vests in France.

“We were not expecting that video,” said Fox host Harris Faulkner, adding “Our management here at Fox News has decided we will pull away from that at this time.”

Fox News is now censoring @KayleighMcEnany and blocking their audience from the violence of Portland? https://t.co/yQlTd5cOUF

Some have speculated over social media that the decision to was made due to an uncensored portion of the clip containing graffiti with “fuck the police” on it, while others claim the network has run similar footage, and that the network cut away long after that portion of the White House’s clip.

Networks hate it when they can’t control the narrative…