Rate Of Guns Found During TSA Screenings In 2020 Breaks Record

The Transportation Security Administration (TSA) detected a record rate of weapons during airport screenings in 2020 and found twice as many guns per million passengers when compared with the year prior, according to a press release.

Throughout 2020 TSA found approximately 10 firearms per million passengers who went through airport screening, compared with 5 firearms the year prior. In total, 3,257 firearms were found on passengers or in their carry-on luggage despite a drop in the number of people traveling due to the pandemic, according to the TSA. 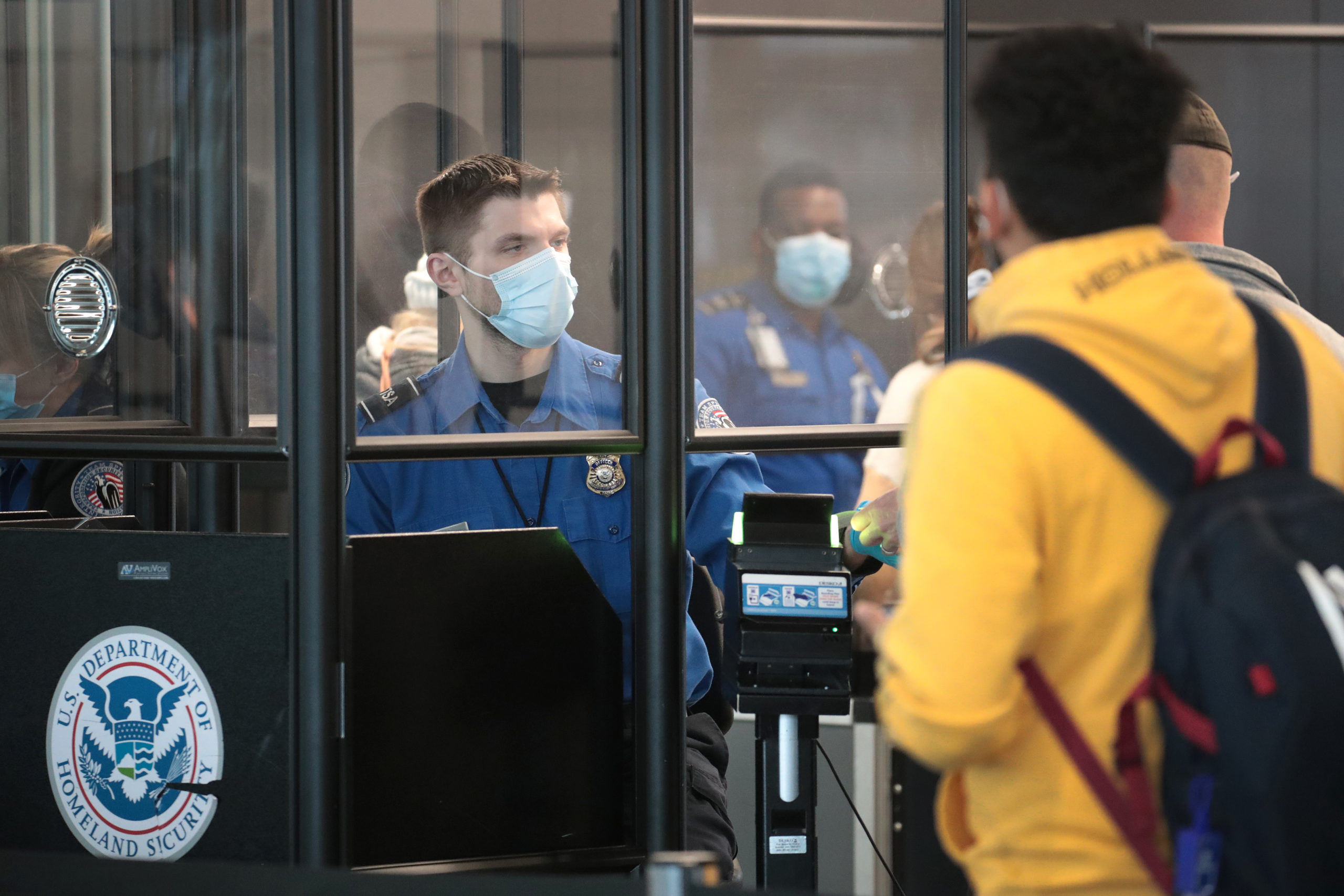 Airport travel reached its busiest point of the year since March 15 on Dec. 20, with the TSA screening nearly 1.3 million passengers.

Nearly 83% of firearms caught during screenings were loaded, while in 2019 87% of the 4,432 firearms stopped were loaded. (RELATED: Airport Security Is Finding Loaded Guns In Triple The Number Of Passenger Carry-Ons Compared To Pre-Pandemic Rates)

The rate of firearms found at security checkpoints is significantly higher than that of any year since the TSA was created in 2001, the statement says.

“Red Teams” of Homeland Security agents have posed as passengers to test security agents’ ability to detect weapons at screenings. In 2015, security agents posing as passengers successfully brought weapons past TSA agents in 67 out of 70 tests, a 95% failure rate, NBC reported. The internal investigation led to the reassignment of TSA’s acting head Melvin Carraway.

The report also led to major changes at the TSA, including a training academy for security agents and changed procedures to reduce long lines. However, a round of undercover tests that occurred in 2017 found that security equipment and procedures still failed to catch weapons more than half the time, according to ABC.