The architect responsible for restoring Notre Dame warned that unprecedented temperatures may cause the cathedral to collapse.

France has issued its highest possible level of weather alert as thermometers in Paris soar to 108 degrees Fahrenheit, according to the BBC. Architect Philippe Villeneuve is worried that Notre Dame may partially collapse if its masonry becomes dehydrated.

Notre Dame Cathedral is currently undergoing repairs after a devastating fire in April. 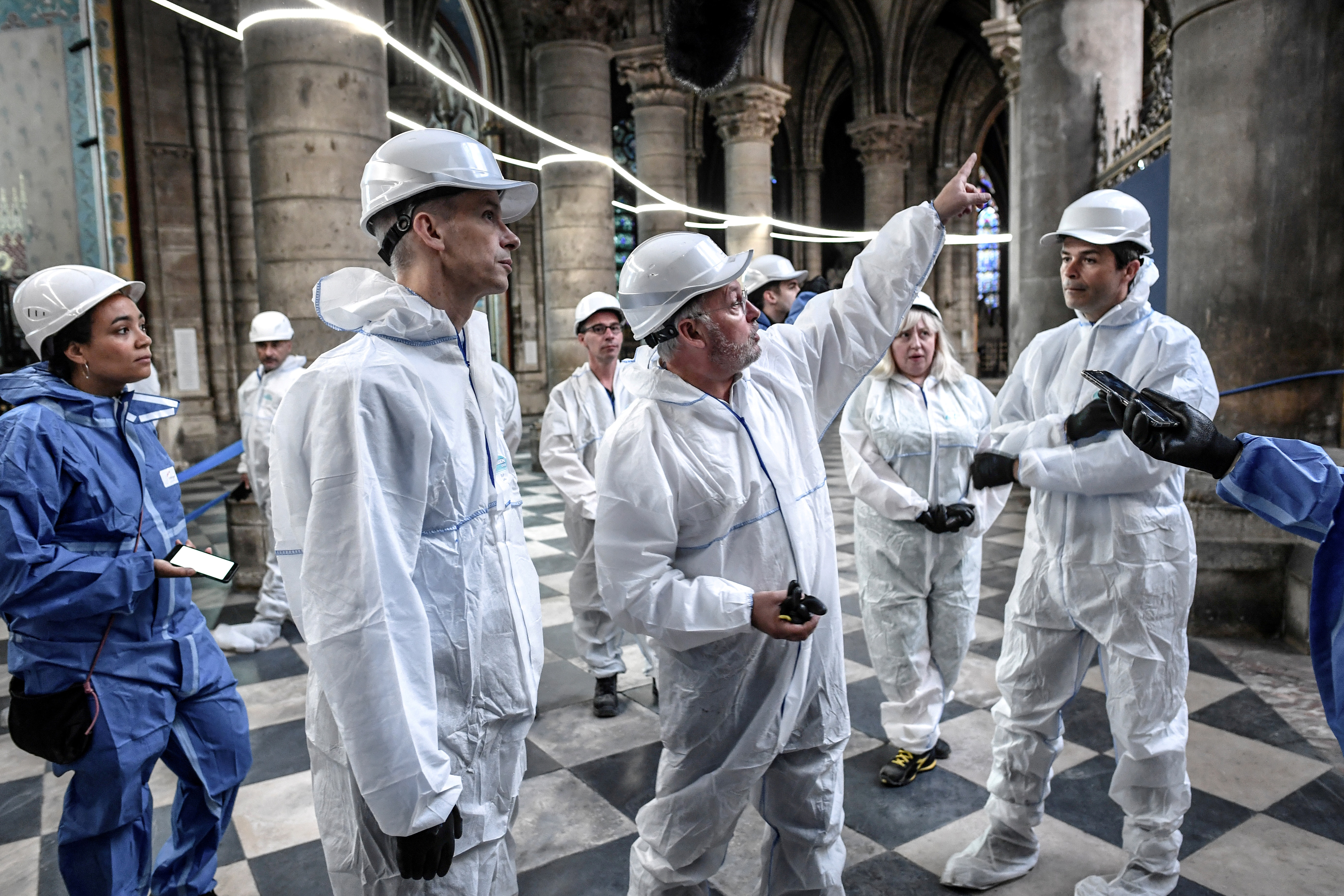 “My anxiety is that the joints or masonry, by dint of drying lose their coherence, cohesion, or structural quality and that the vault may fall,” Villenuve told Euro News.

“We are still in extreme urgency of securing the site,” the architect said, according to The Associated Press. (RELATED: A Cathedral Architect Explains Why Notre Dame Is Still In Grave Danger)

Paris is not the only city experiencing severe heat. The U.K. could also break its all-time high temperature record of 101 degrees Thursday, reported the Met Office.

It’s looking likely that it will reach 39°C somewhere in southern and eastern England on Thursday. This would exceed the hottest temperature ever recorded in the UK #WeatherAware #heatwave #heatwaveUK ☀️ pic.twitter.com/K5YdqjyZAx

Germany and Belgium have already set new highs (104.9 and 104.4 degrees respectively), according to Insider. Netherlands shattered its record, topping out at 103 degrees, reports the BBC.

“What we have at the moment is this very warm stream of air, coming up from northern Africa, bringing with it unusually warm weather,” Dr. Peter Scott of the Met Office explained to the BBC.”

France has seen five heat-related deaths, German lakes and rivers have evaporated, hundreds of pigs have died in the Netherlands, and British trains are running slower than usual for fear that tracks will buckle, reports the BBC.