After allowing children to return to schools and daycares in Denmark, the country is reporting no increase in coronavirus cases, Reuters reported.

The country implemented a one month coronavirus lockdown, but allowed children between the ages of 2 and 12 to return to schools and daycares April 15, according to Reuters.

More than a month later, data collected in the five weeks since reopening show that the move didn’t create an increase in coronavirus cases. 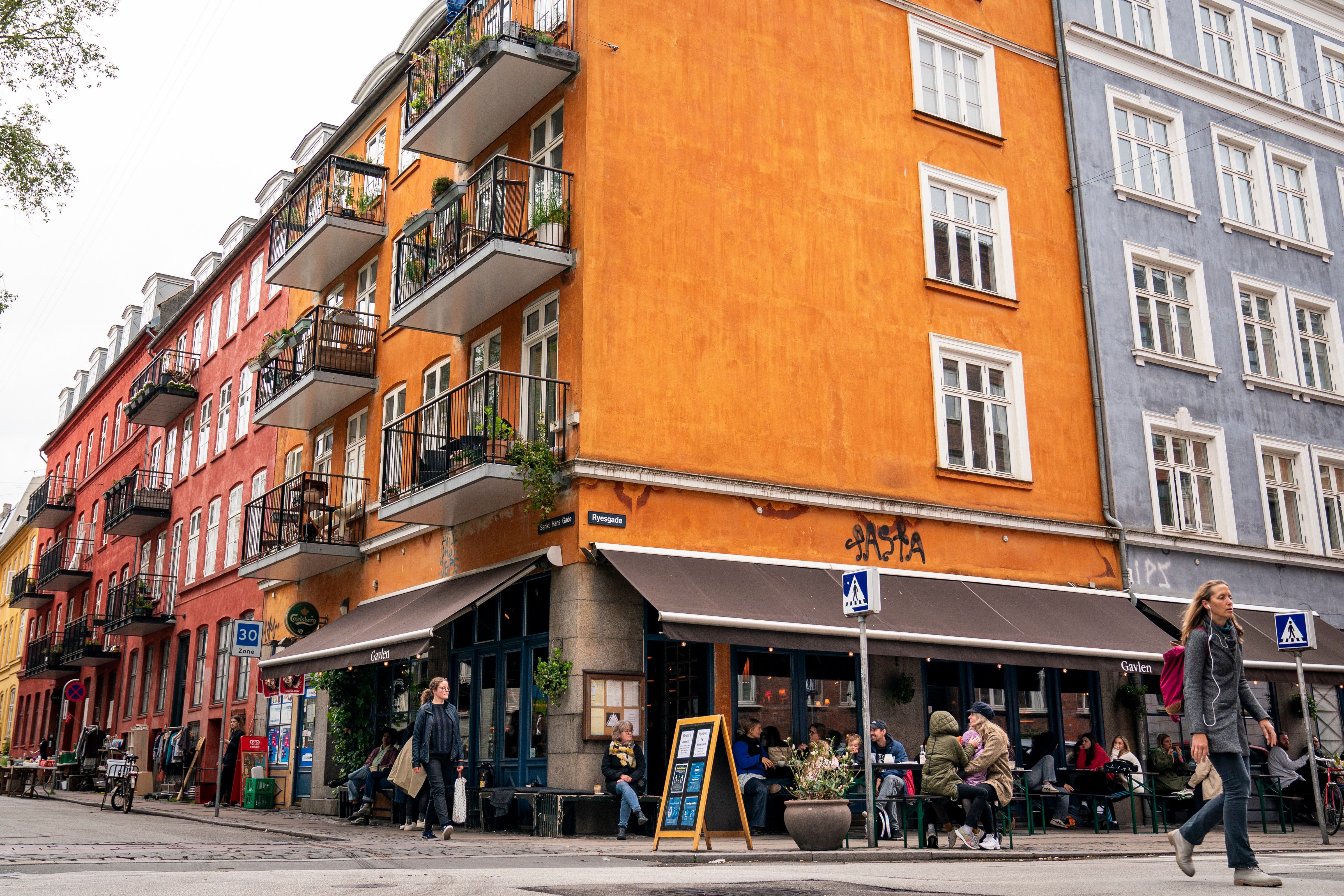 People sit at the terrasse of the Cafe Gavlen after it reopened in Copenhagen on May 18, 2020. (Photo by NIELS CHRISTIAN VILMANN/Ritzau Scanpix/AFP via Getty Images)

“You cannot see any negative effects from the reopening of schools,” Peter Andersen, doctor of infectious disease epidemiology and prevention at the Danish Serum Institute told Reuters Thursday.

Similarly, Finland has yet to experience an increase in cases after deciding to reopen schools in mid-May, a top official announced Wednesday, although it could also be too soon to determine.

Denmark’s cases including children between the ages of 1 and 19 has declined since April with a slight uptick immediately after schools reopened, although Andersen told Reuters that the sudden surge was not related to the reopenings and could be explained by an increase in testing. (RELATED: Denmark Ends Lockdown After Partial Reopening Doesn’t See Rise In Cases)

Denmark ended its national lockdown May 18 after a partial reopening of the country’s economy didn’t lead to a rise in cases. 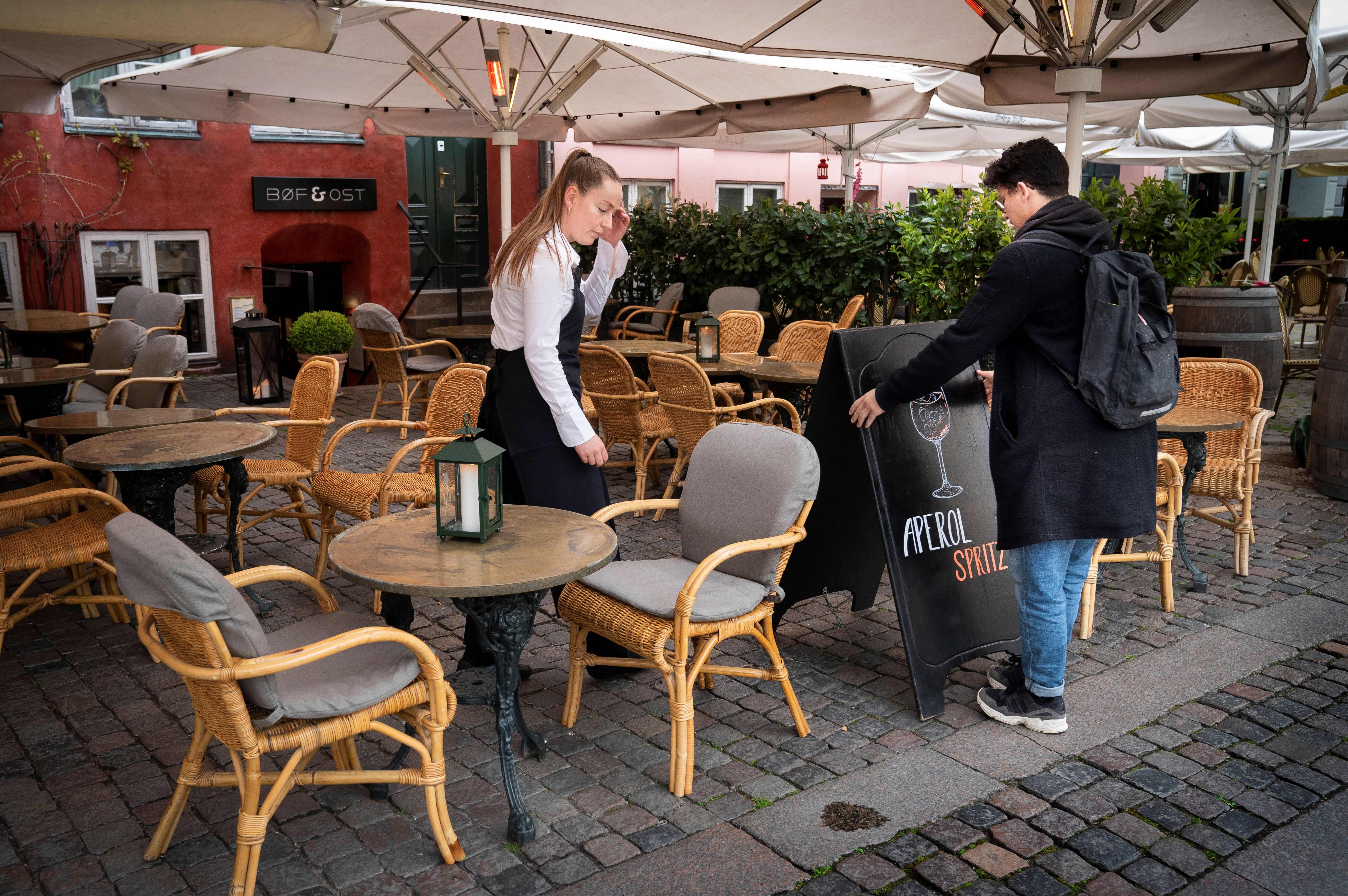 Employees prepare the terrasse of Boef & Ost restaurant at Graabroedre square in Copenhagen before its reopening on May 18, 2020. (Photo by LISELOTTE SABROE/Ritzau Scanpix/AFP via Getty Images)

The county was also the first one in Europe to enact a partial reopening, and the number of new cases and the rate of transmission had dropped following the move.

Shopping malls and restaurants were reopened May 11. Europe’s hardest hit countries, which include Italy and Spain, also began reopening restaurants and salons in May.