Report: Calls To Abolish Police Met With Skepticism And Criticism In Many Black Communities

Many Black Americans are pushing back on activist’s calls to shrink or abolish the police, especially in cities rife with crime, the Wall Street Journal reported.

Community leaders, business owners and residents in areas grappling with poverty and crime are growing tired of calls from activists to defund the police, and believe the protesters are mostly outsiders unwilling to do the work that is required to improve Black communities, according to the WSJ.

Residents of Chicago’s Englewood neighborhood, which has suffered from an 80% increase in shootings this year compared to 2019, reportedly want a police department that better serves them, and are skeptical of efforts to defund police. 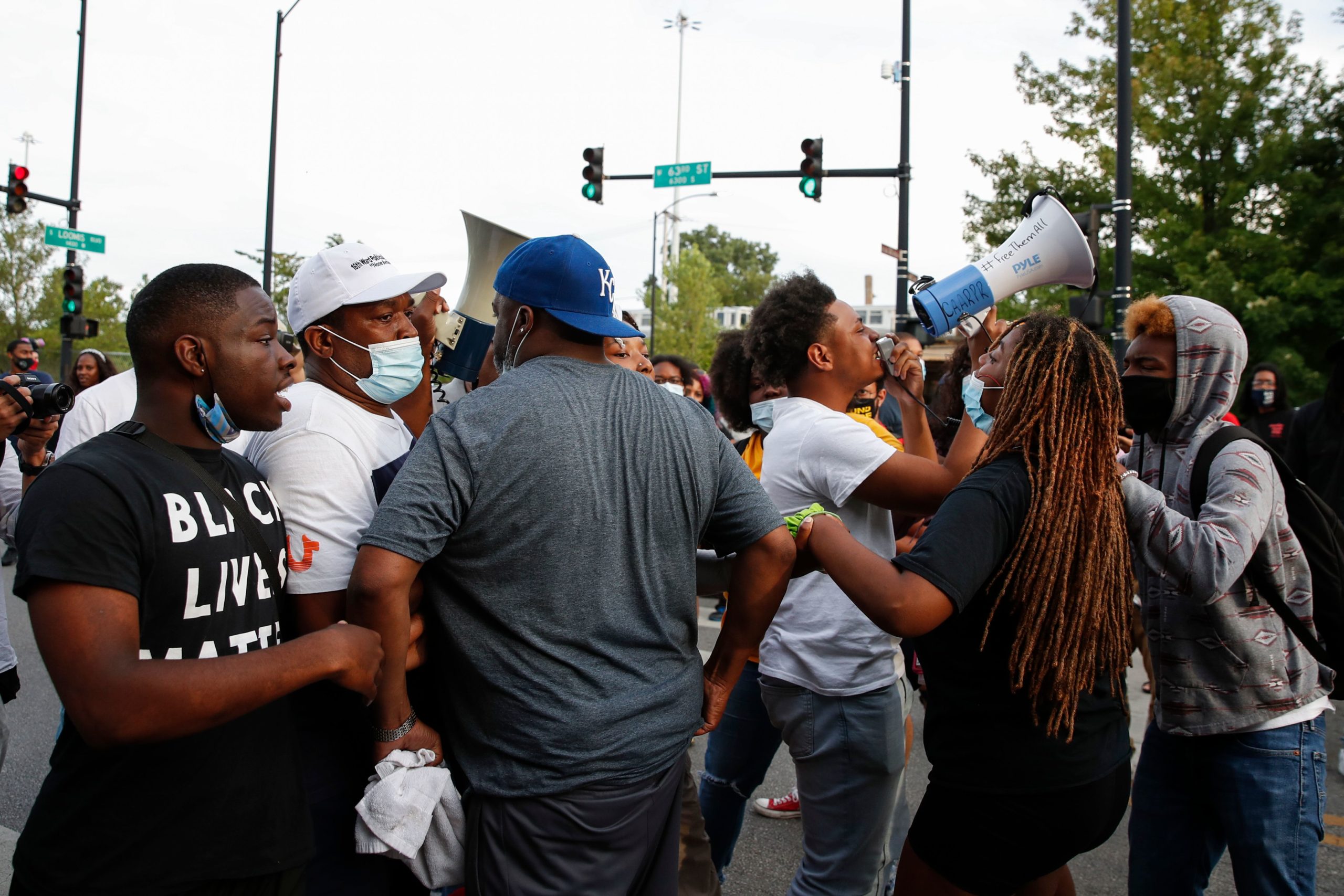 “I’m the last person who would be a police cheerleader, because I’ve had my own run-ins with them,” Keith Harris, a Chicago resident, told the Journal. “What are you going to do when they’re not there to protect you?”

Black and Latino leaders in New York and New Jersey have also urged their colleagues to hold off on proposals to slash police budgets, according to the Journal.

While nearly 9 in 10 Black Americans said there were major changes that needed to be made to overhaul policing in the U.S., only 22% of Black Americans supported abolishing police in a July 2020 Gallup poll. Among White Americans, only 12% support abolishing the police, while overall, 15% do. 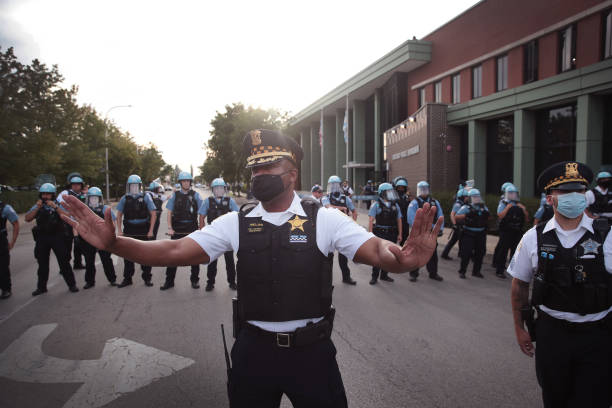 Some protesters have called for allocating police funding on job training or other community projects. Residents reportedly mentioned the importance of patronizing Black-owned businesses, and that one of the most effective sources of help a community can receive is economic stimulation.

“If there’s no police at all, what’s the back up?” Joseph Williams, an Englewood, Chicago resident told the Journal.