Calls to boycott Chinese e-commerce giant Pinduoduo have surged due to accusations of cruel work conditions following the deaths of two workers within two weeks, the Washington Post reported.

Pinduoduo is the largest interactive e-commerce company in China. Its founder, Jack Ma, has become the second richest person in China. 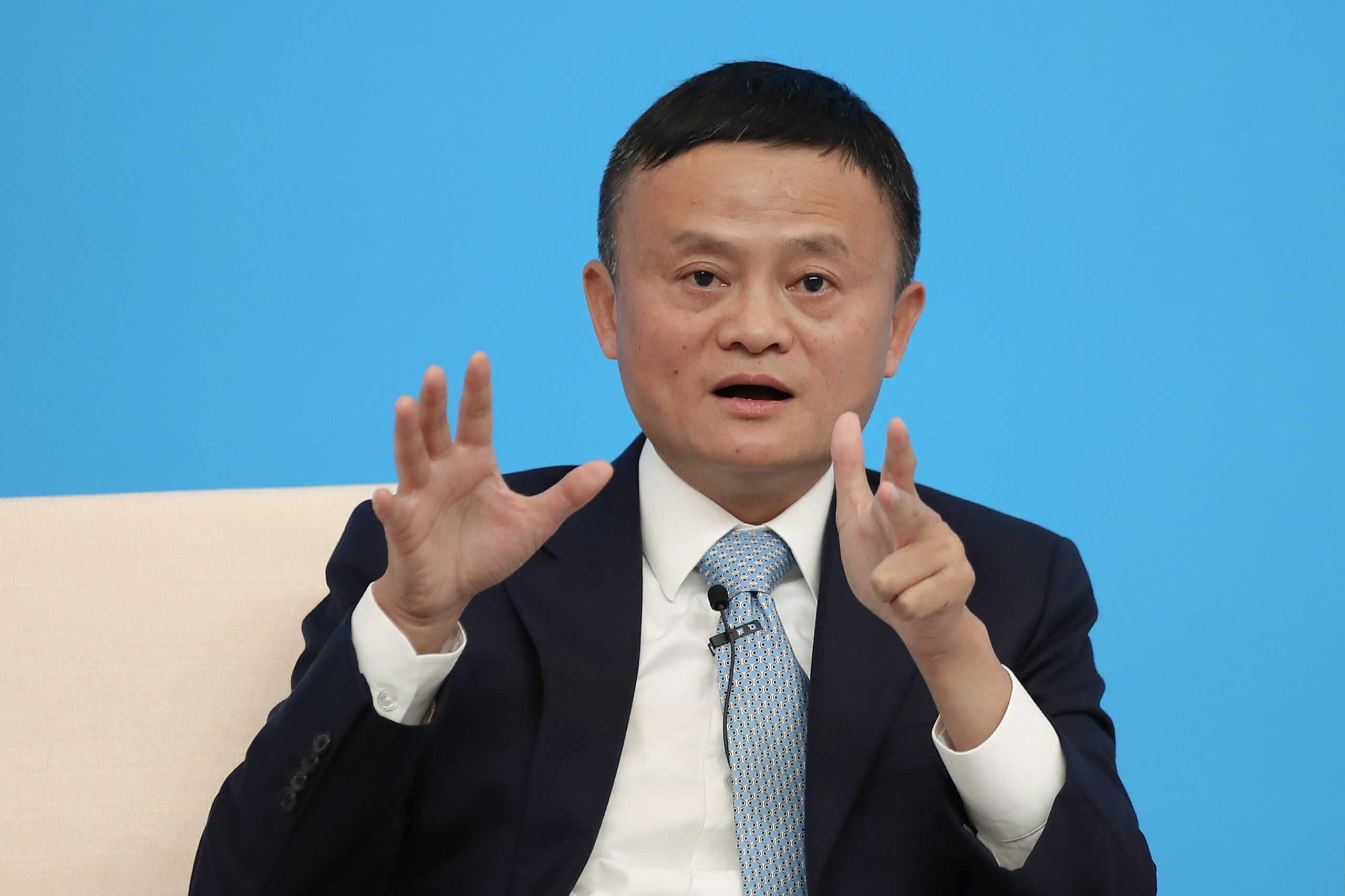 The company requires employees to work from 9 a.m. to 9 p.m. six days a week, which is not uncommon in the Chinese tech industry, according to the Washington Post. (RELATED: Twitter Refuses To Say Why It’s Promoting A Chinese Tech Group That Allegedly Tracks Uighers)

The company said an employee with the last name Tan jumped to his death Saturday in his hometown of Changsha . He had asked the company for leave Friday without giving a reason and immediately traveled home.

In response, Pinduoduo sent out an email stating, “To support our employees we are setting up an internal channel and dedicated team to provide psychological counseling and consultation services for emergencies,” the Washington Post reported.

Less than two weeks prior to Tan’s death, a woman in her 20s named Fei collapsed while walking home after a long shift at Pinduoduo. Fei died after six hours of treatment. Her cause of death has not been given, but critics used the case as an example of  inhumane work conditions in the tech industry. (RELATED: REPORT: China Uses Private Companies To Process Stolen Data)

A worker surnamed Wang posted a video Sunday in which he described the relentless, fast-paced work at the company. He claims employees are required to work 300 hours a month, and the department that Fei worked in required 380 hours. He also posted a photo of an ambulance allegedly carrying another employee that had collapsed, the Washington Post reported.

Immediately after his post, Wang was fired. His video garnered 50 million views and hundreds of comments calling customers to boycott the company.

Shanghai labor regulators launched an investigation of the company and Wang is working to file a lawsuit with the help of a labor rights lawyer, the Washington Post reported.