There could be a surge in divorces once coronavirus stay-at-home orders are lifted, some attorneys predict according to the Washingtonian.

Spouses are discovering affairs while in quarantine with their spouses. Attorney Heather Hostetter told the Washingtonian that after spending so much time under the same roof, one woman is convinced her husband is having an affair, a suspicion she initially had that was only heightened after spending days trapped together.

“The other spouse is being super protective of the phone, in a way that seems out of character,” she described one woman telling her. “He’s been taking extra-long bike rides. She raised with me, ‘I think he goes out to exercise and he’s seeing this person and having sex. Not only does that make me feel like crap, but then he’s exposing our whole family to a possible Covid-19 contact.’”

According to some reports out of China, the number of divorces surged in March when people began emerging from coronavirus lockdowns, Bloomberg reported. 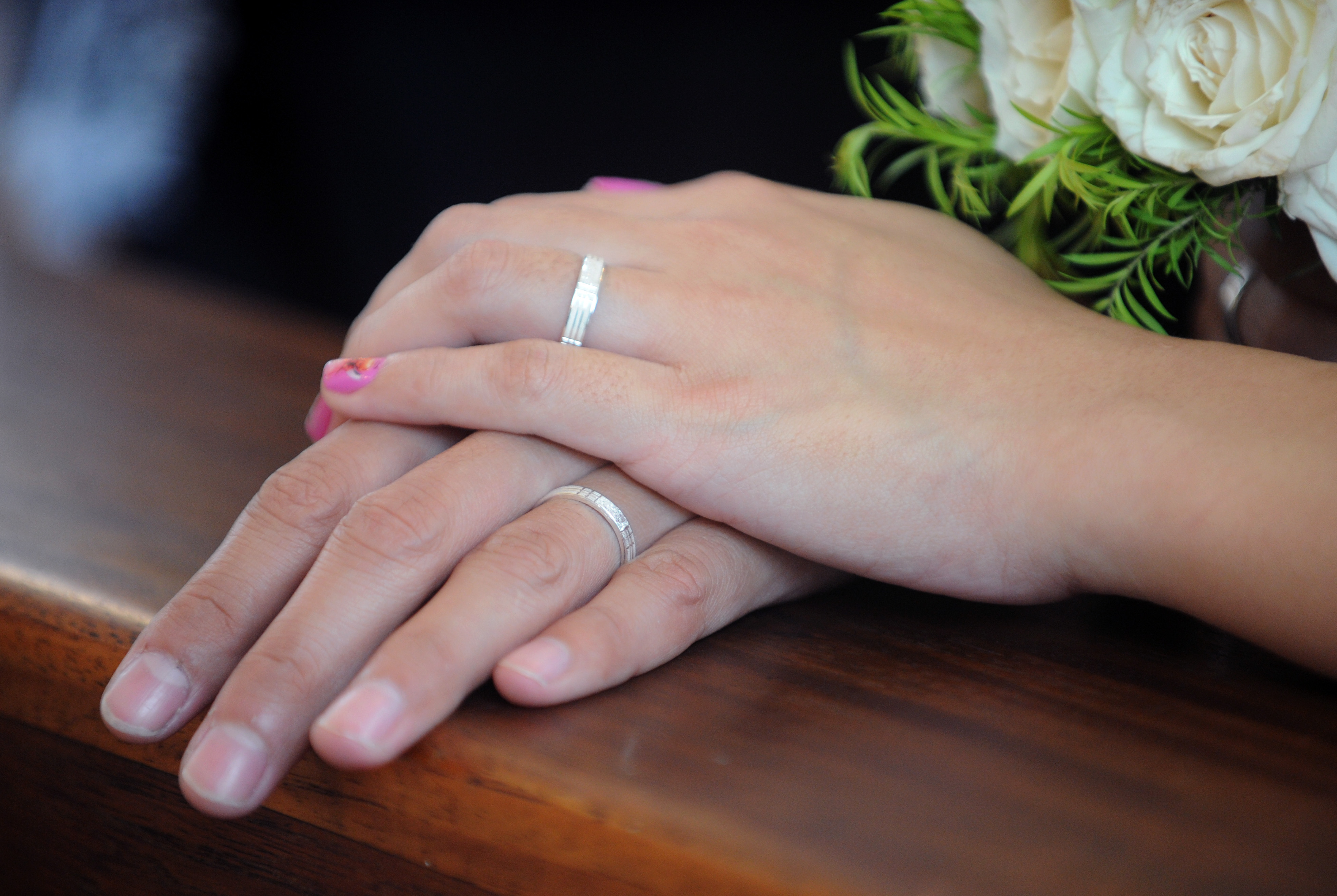 Tracey Coates, a co-chair of the family law practice at Paley Rothman, heard from spouses who started to suspect infidelity while under quarantine and hearing “hush-hush calls in a separate room,” or “texts going off at all hours.”

Spouses who were participating in affairs before stay-at-home orders began are also reaching out to attorneys about their unhappy marriages because they’re prevented from seeing their other lover. (RELATED: Trump And Task Force Now Predicting US Coronavirus Deaths To Fall ‘Substantially’ Short Of Previous 100,000 Low-Mark)

“The level of frustration [with their spouses] is enhanced, because they’re precluded from engaging in activities that they’d prefer to engage in,” Sandy Ain, a partner at Ain & Bank, told the Washingtonian.

A trend that has been especially concerning amid stay-at-home orders forcing couples to share quarters indefinitely is the potential surge in domestic abuse.

“For someone who is in an abusive relationship, this is kind of a worst-case scenario,” Alyson Messenger, a managing staff attorney with the Jenesse Center, a domestic violence organization based in South Los Angeles, told the Los Angeles Times. “Compound that with the fact that access to services is more difficult than ever.”