Report: Under The Best-Case Scenario, Africa Could See 300,000 Coronavirus Deaths

A new report says there’s a possibility that Africa could see 300,000 deaths from the coronavirus this year under the best-case scenario.

The U.N. Economic Commission for Africa said that under the worst-case scenario with no interventions against the virus, Africa could see 3.3. million deaths and 1.2 billion infections, according to the Associated Press in a report published Friday.

Africa could experience more than 122 million infections even with “intense social distancing” under the best-case scenario. Any scenario, however, would overwhelm Africa’s largely fragile and underfunded health systems and a best-case scenario would necessitate $44 billion for testing, personal protective equipment and treatment, according to the report. The worst-case scenario would cost $446 billion. (RELATED: Chinese City Evicted Scores Of Africans From Their Homes As WHO Accused Taiwan Of Stoking Racism) 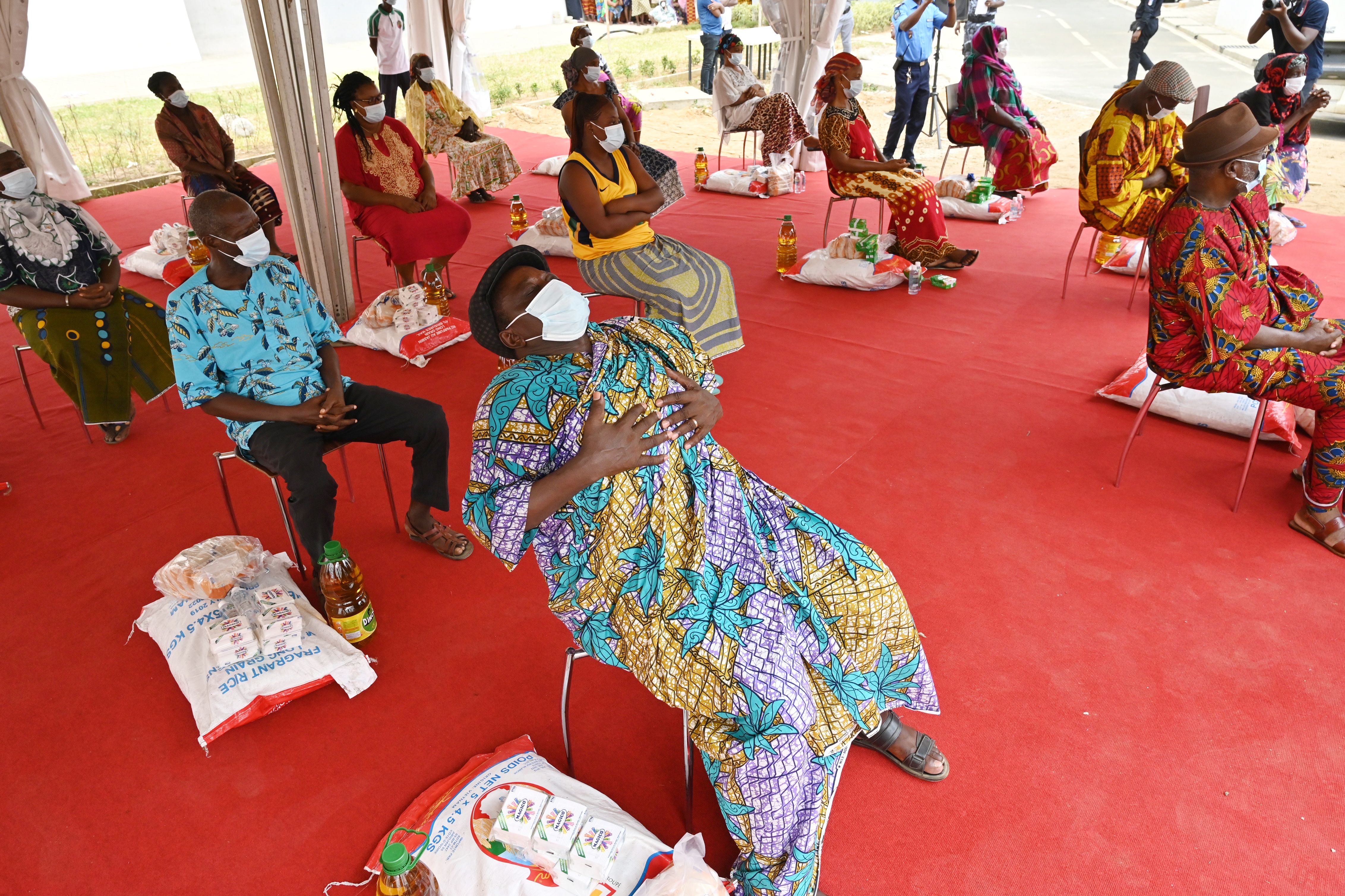 A traditional chief wearing a face mask as a preventive measure against the spread of the COVID-19 coronavirus. (Photo by ISSOUF SANOGO/AFP via Getty Images)

Nearly 27 million people could be pushed into extreme poverty in the worst-case scenario, and sub-Saharan Africa could fall into its first recession in a quarter-century, the Associated Press reported.

Africa could require 15 million tests over the next three months, and more than one million tests will be rolled out starting next week, according to the Associated Press. 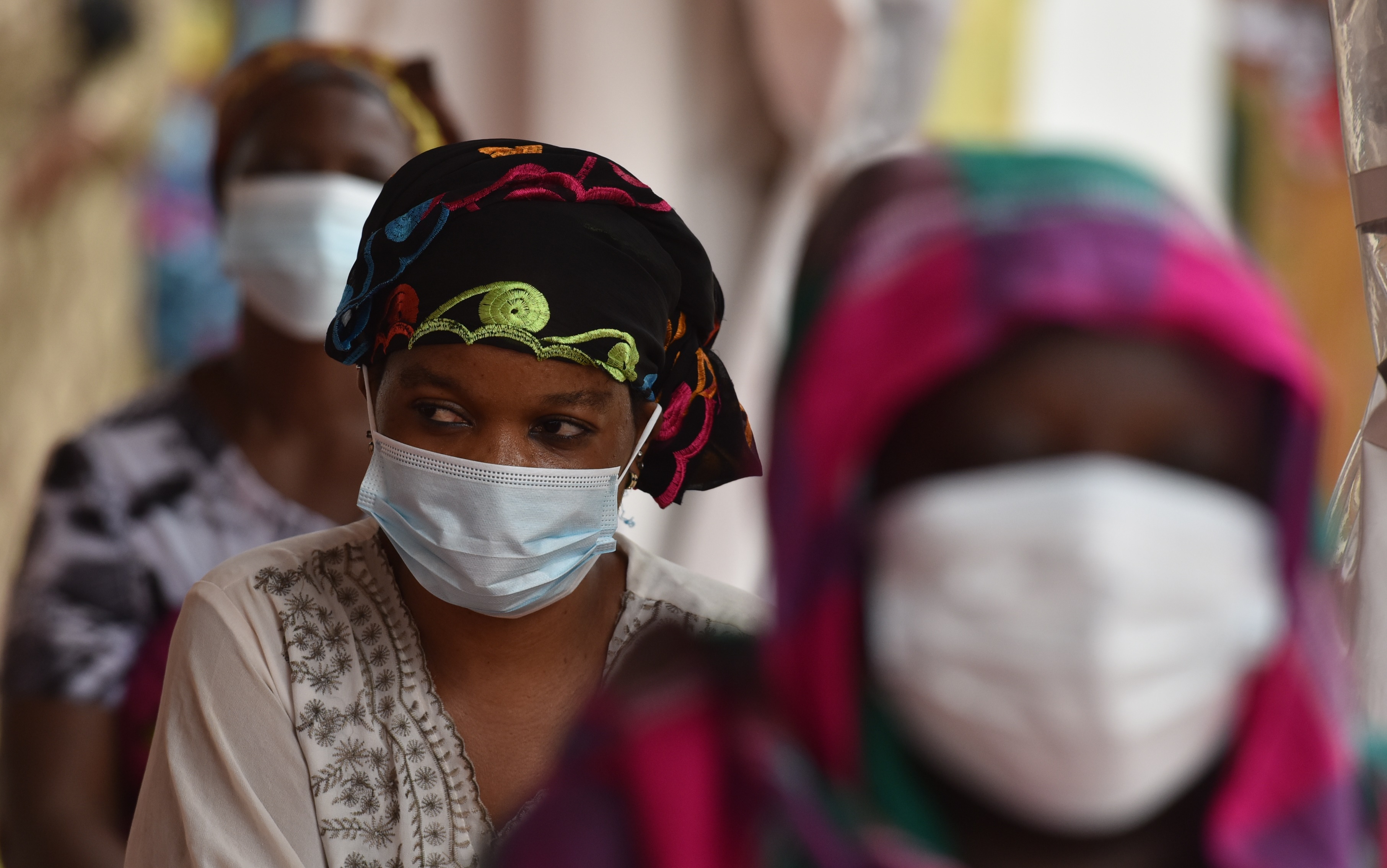 A woman wearing a face mask as a preventive measure against the spread of the COVID-19 coronavirus. (Photo by ISSOUF SANOGO/AFP via Getty Images)

The new report is the most detailed public projection for coronavirus infections and death in Africa, according to the Associated Press. As of Friday, Africa has had more than 18,000 confirmed virus cases. Experts warn that Africa is weeks behind Europe in the pandemic.