Former civil servant, Anchan Preelert, was sentenced to 43 years in prison in Thailand for sharing audio clips on social media that were considered insulting to Thailand’s monarchy, the New York Times reported.

Preelert was given the longest sentence on record for breaking Thailand’s lèse-majesté law, which states that defaming senior members of the royal family is a crime. Preelert allegedly shared videos on social media of a talk show that had made defamatory comments about Thailand’s monarchy. She was initially sentenced to 87 years, but her term was cut in half after she pleaded guilty, Amnesty International reported.

A senior researcher on Thailand for Human Rights Watch, Sunai Phasuk, stated, “Today’s court verdict is shocking and sends a spine-chilling signal that not only criticisms of the monarchy won’t be tolerated but that they will also be severely punished,” reported the New York Times.

Over 220 people, including children, have been charged for participating in peaceful protests in Thailand throughout 2020.  Of those, many have been charged under the lèse-majesté law, Amnesty International reported. (RELATED: Protestors Demand One Of The World’s Richest Monarchs Give Up His Royal Fortune) 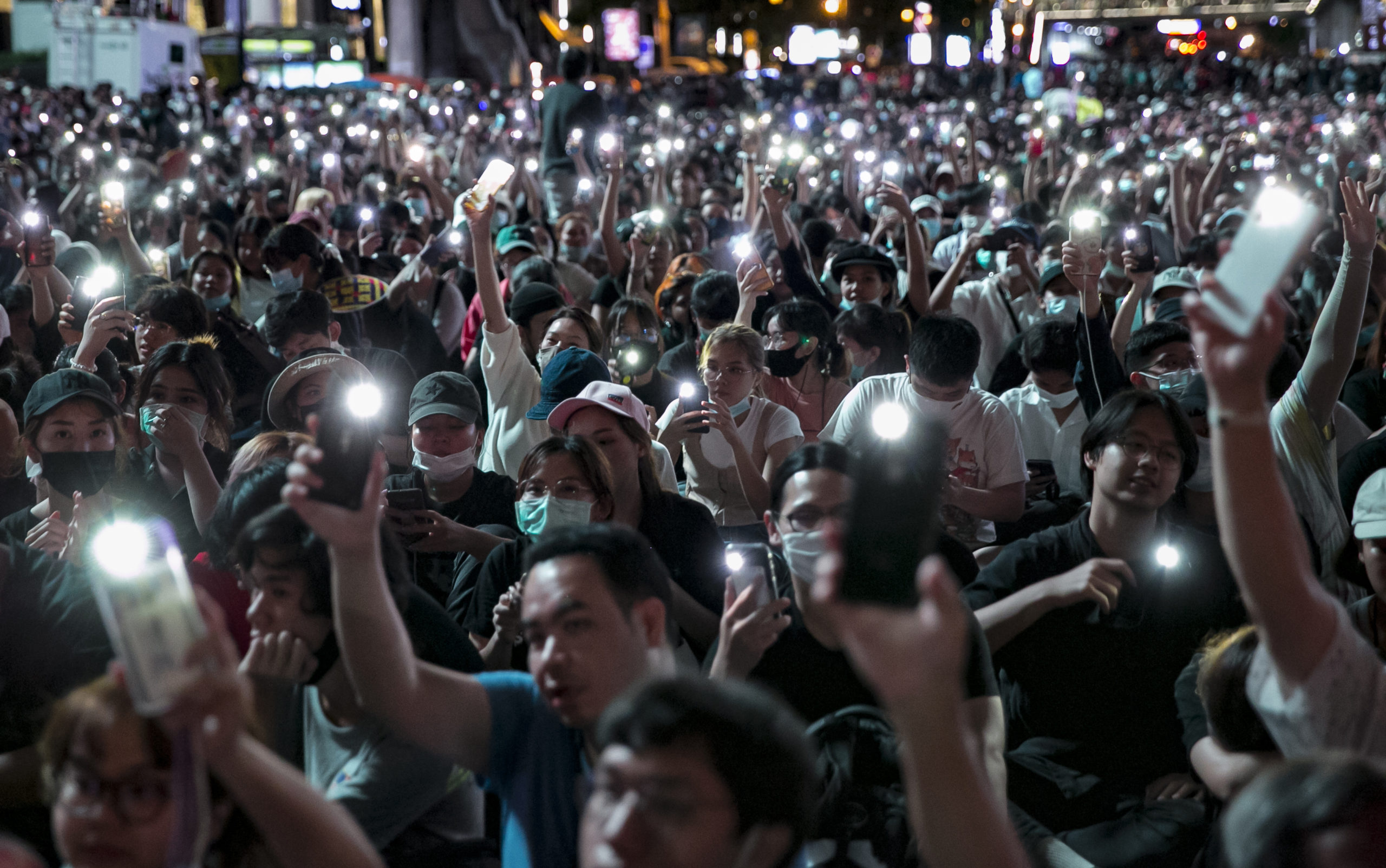 Asia-Pacific Regional Director for Amnesty International, Yamini Mishra, said, “The fast-rising number of individuals facing charges and being detained under the lèse majesté law demonstrates the Thai authorities’ relentless drive to silence dissent. Today’s extreme sentence is a case in point, and shows why this law is inconsistent with international human rights law,” according to Amnesty International.