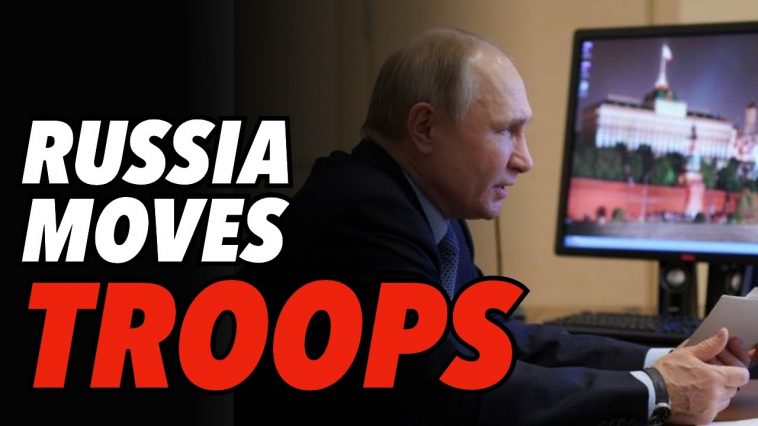 Home News More in detail Today, at the initiative of the United States, the Chief of the General Staff of the Armed Forces of the Russian Federation, First Deputy Minister of Defence of the Russian Federation, General of the Army Valery Gerasimov, and the Chairman of the Committee of the Chiefs of Staff of the Armed Forces of the United States of America, General Mark Milley, had a telephone conversation.