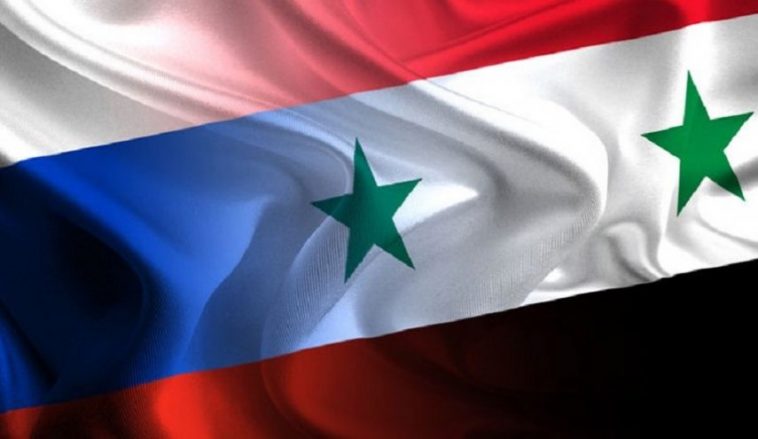 Russian presidential spokesman Dmitry Peskov called on Arab and Western countries to put aside the policy of isolating Syria and resume dialogue with it.

In press statements, Peskov said that Russia considers President Bashar al-Assad the legitimate president of Syria, and it is making efforts to stimulate work on drawing up a new Syrian constitution and pushing forward the path of the political settlement in Syria.

The Russian statements came after the issuance of a joint statement by the United States, France, Germany, and Italy, which said that the four countries will not recognize the upcoming presidential elections in Syria, in addition to the European Union’s announcement to continue its sanctions on Syria, while Britain announced yesterday for the first time since its exit from the European Union imposing sanctions on / 6 / Syrian personalities, including Foreign Minister Faisal Al-Miqdad.

The Syrian Foreign Ministry responded to the Western escalation against Damascus with a statement in which it considered that the “European Union” participated in the shedding of Syrian blood and supported the armed terrorist organizations that had contributed to the destruction of the country over the past ten years.

On the other hand, after Russian Foreign Minister Sergey Lavrov’s recent tour to the Gulf states, the Arab arena witnessed an increase in the statements issued by Arab ministers that showed openness towards restoring relations with Damascus and the return of Syria to its seat in the Arab League.