Russian cargo planes began delivering missiles to Murted Air Base in Turkey Friday, despite months of attempts by the U.S. to prevent the move.

The decision will require Russian engineers to help build the new system, which could open the opportunity for Russians to become familiar with U.S.-made fighters and create tension within the North Atlantic Treaty Organization (NATO), Reuters reported Friday.

“Three planes were planned for today. As planned, all the aircraft arrived and all activities planned for today have been completed. This process will continue in the coming days,” Defense Minister Hulusi Akar told reporters, according to government news agency Anadolu.

“We have had negotiations with China, Russia, the U.S., and France. These negotiations showed us that Russia is the most compatible country,” Akar said in reference to Turkey’s efforts to build a collection of long-range air and missile defense systems. (RELATED: Erdogan Warns Trump Over Sanctions Talk)

The report from Anadolu explains the U.S. has expressed concern with the lack of compliance between Russian missiles with NATO weapons and has barred Ankara from an F-35 fighter jet program.

The Trump administration also blocked the delivery of an F-35 jet that was set to be shipped to Turkey and threatened sanctions for defying the United States’ requests. 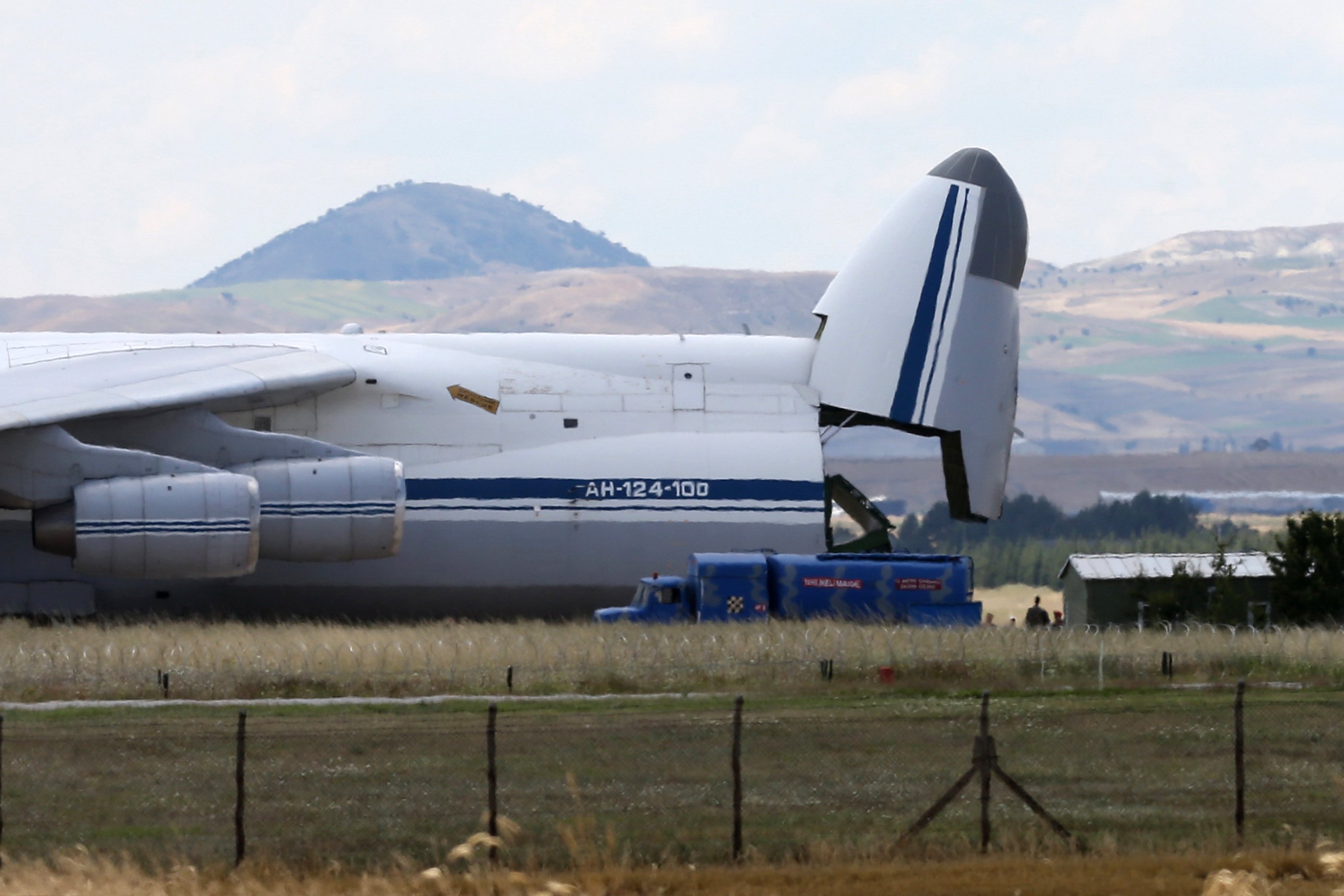 “The political ramifications of this are very serious, because the delivery will confirm to many the idea that Turkey is drifting off into a non-Western alternative,” Ian Lesser, director of the German Marshall Fund in Brussels, told The New York Times.

“This will create a lot of anxiety and bad feelings inside NATO,” he continued. (RELATED: Losing Turkey: How Obama Alienated A Key NATO Ally)

“Now they’re saying he’s using the S-400 system, which is incompatible with our system, and if you use the S-400 system, Russia and other people can gain access into the genius of the F-35 …. national-security wise,” he continued.

Trump said at a later meeting that the contract is “a mess and … not really Erdogan’s fault,” because it was former President Barack Obama who made it impossible for Turkey to buy its own Patriot missile defense system.