Russia Tells US Ambassador To Leave Russia, He Says He Will Stay, Then Goes 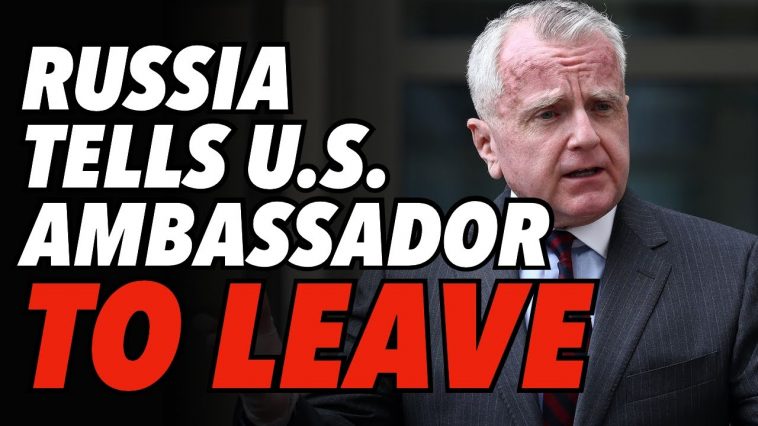 Russia Tells US Ambassador To Leave Russia, He Says He Will Stay, Then Goes

The United States ambassador to Russia is refusing to leave the country after the Kremlin “advised” him to return home following new Biden administration sanctions, two sources briefed on the situation tell Axios. Why it matters: John Sullivan, a respected diplomat who President Biden has, so far, retained from the Trump era, is at the center of one of the most important early tests of Biden’s resolve.

MOSCOW, April 20. /TASS/. US Ambassador to Russia John Sullivan will return to Washington for consultations, as he himself told TASS on Tuesday. “I believe it is important for me to speak directly with my new colleagues in the Biden administration in Washington about the current state of bilateral relations between the United States and Russia.