Follow RT on The question is: do some elements within the military alliance want it? The North Atlantic Treaty Organization (NATO) is upholding a 24-year tradition by engaging in a joint naval exercise with Ukraine. The exercise, known as Sea Breeze 21, runs from June 28 through July and will be conducted exclusively in the Black Sea region.

MOSCOW, June 30 (Reuters) – President Vladimir Putin said on Wednesday that Russia could have sunk a British warship that it accused of illegally entering its territorial waters without starting World War Three and accused Washington of a role in the “provocation”. 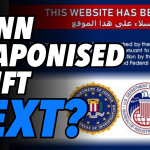 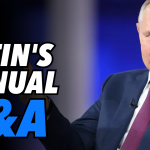