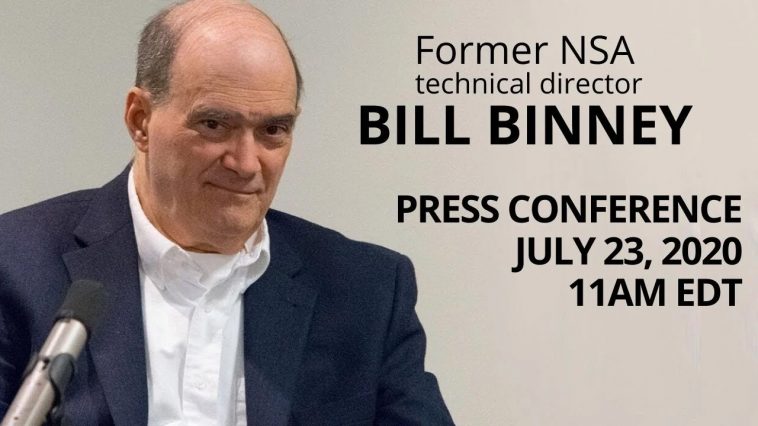 Part One of this series outlined the basic premise of Russiagate being a completely fake story for several reasons: It is deliberately vague, all-encompassing with regards to explaining “unexpected” results of the 2016 election as well as other successes accomplished by President Trump. It is valuable to even those in the Republican Party who say they support President Trump, namely Lindsey Graham, because they still get some arm-twisting power out of it in terms of scapegoating the Russian Federation in order for them to “look strong.” Unfortunately, President Trump himself has either decided it is prudent to play along, or that perhaps he is somewhat taken in by the pervasive narrative as well, at least enough to approve sanction after sanction against the Russian Federation.

We charge that Russia never did any sort of election interference at all in the 2016 election, nor do they have the desire or intent to do the same in 2020.

The narrative has served Democrats as a “excuse” for why they lost, and indeed, it was Adam Schiff recently who first became aware of a so-far unverified claim that Russia was paying bounty to Taliban troops to kill American soldiers in Afghanistan. This claim was refuted by source rather well connected in Russia, who noted to me that the Russian Federation actually benefits from the American presence in that country because they interfere with opium exports into Russia, which has been struggling with a very nasty drug epidemic.

So, what do we think did happen? For that, we present WIlliam Binney, former NSA Technical Director, who gives his case. He speaks candidly, but uses some technical language. We will analyze his discussion here and we ask you the readers to pitch in in your comments, especially those who have technical backgrounds. This video is an excerpt of a major press conference run by the Schiller Foundation and LaRouche PAC, and I was The Duran writer present on the conference, given July 23, 2020.

If Mr. Binney is correct, the United States, and indeed, the entire world has a big scandal on its hands. There is a lot of information that suggests he is indeed correct. We will analyze this further.